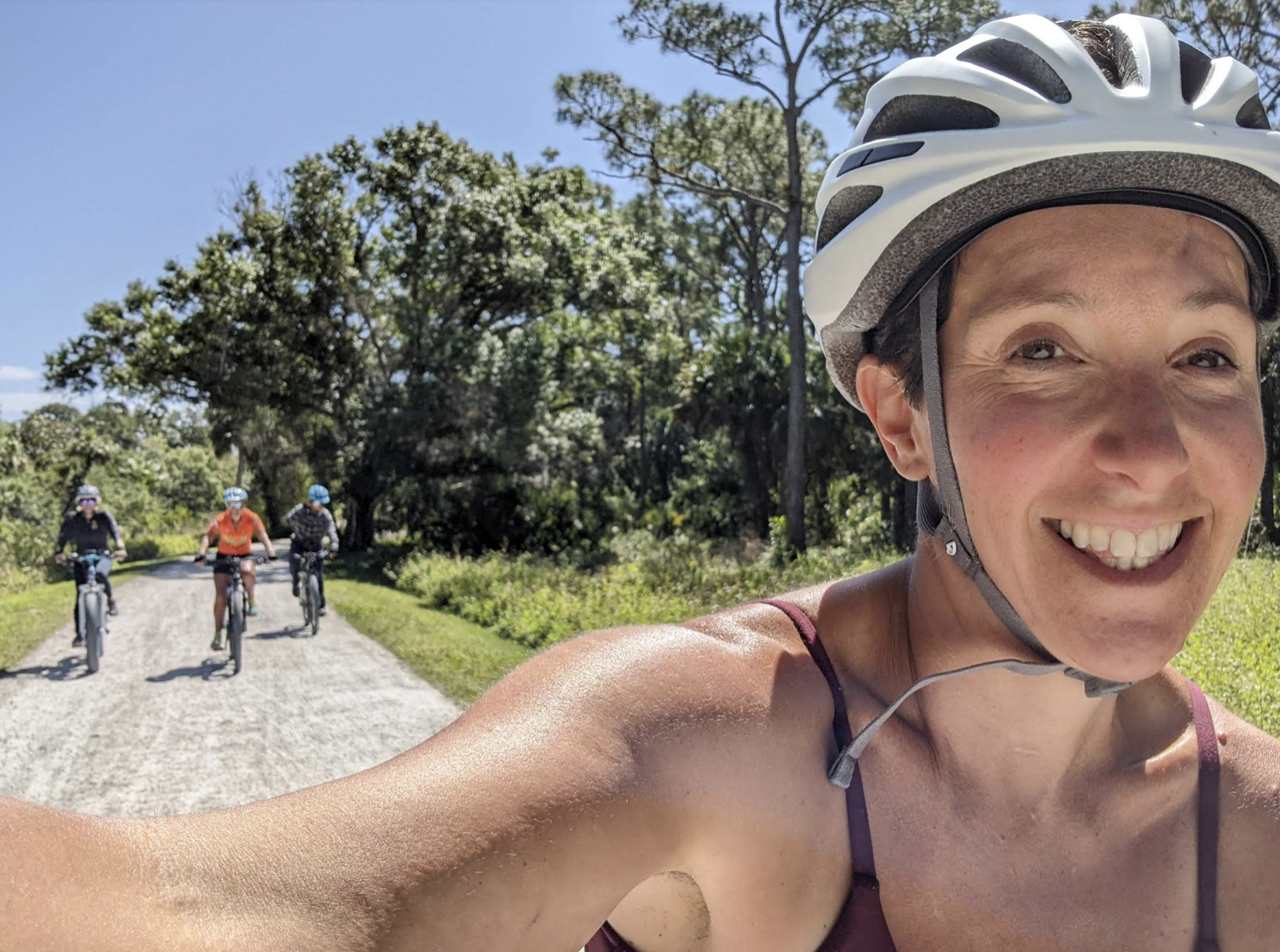 One year after traumatic hit-and-run, Lindsay Caron is back on her bike 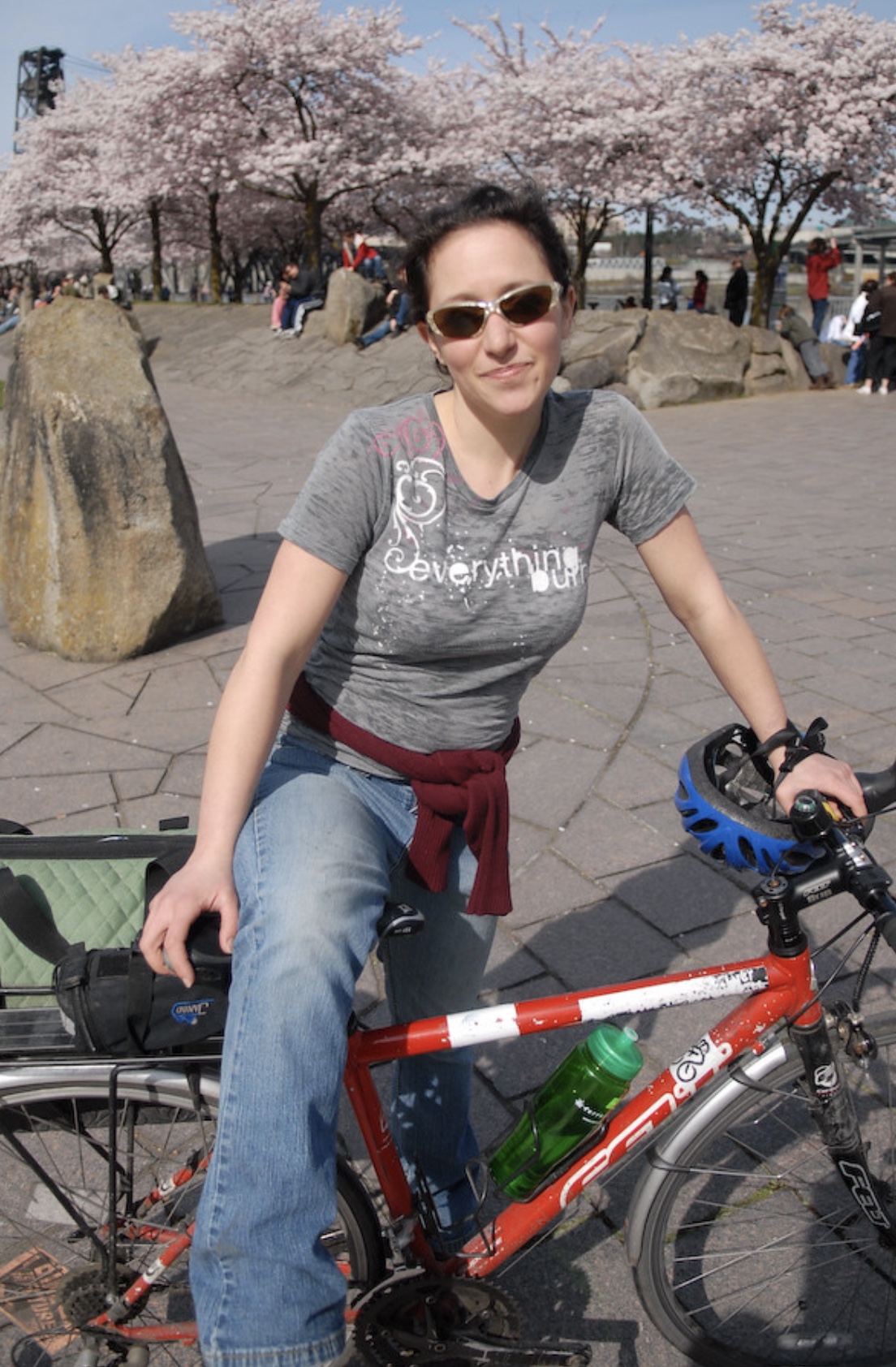 Lindsay Caron is in a San Diego hospital after being hit from behind by a driver while riding her bike on Monday. According to news reports in San Diego, Lindsay was hit from behind while riding on Ingraham Street in Pacific Beach around 10:20 pm Monday Night. The driver of what authorities think is a … Read more