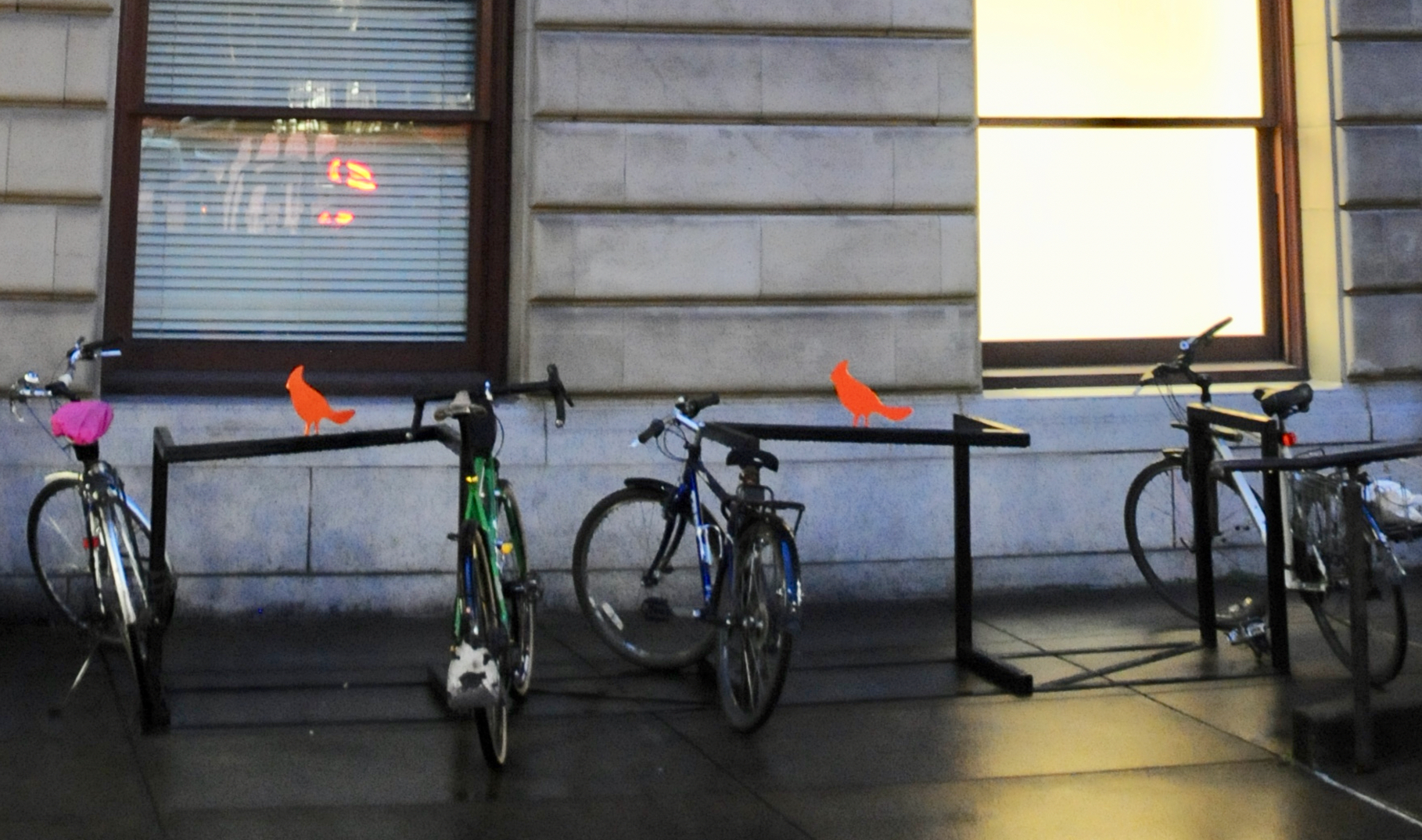 They “put a bird on it,” but they also removed the racks that actually worked. 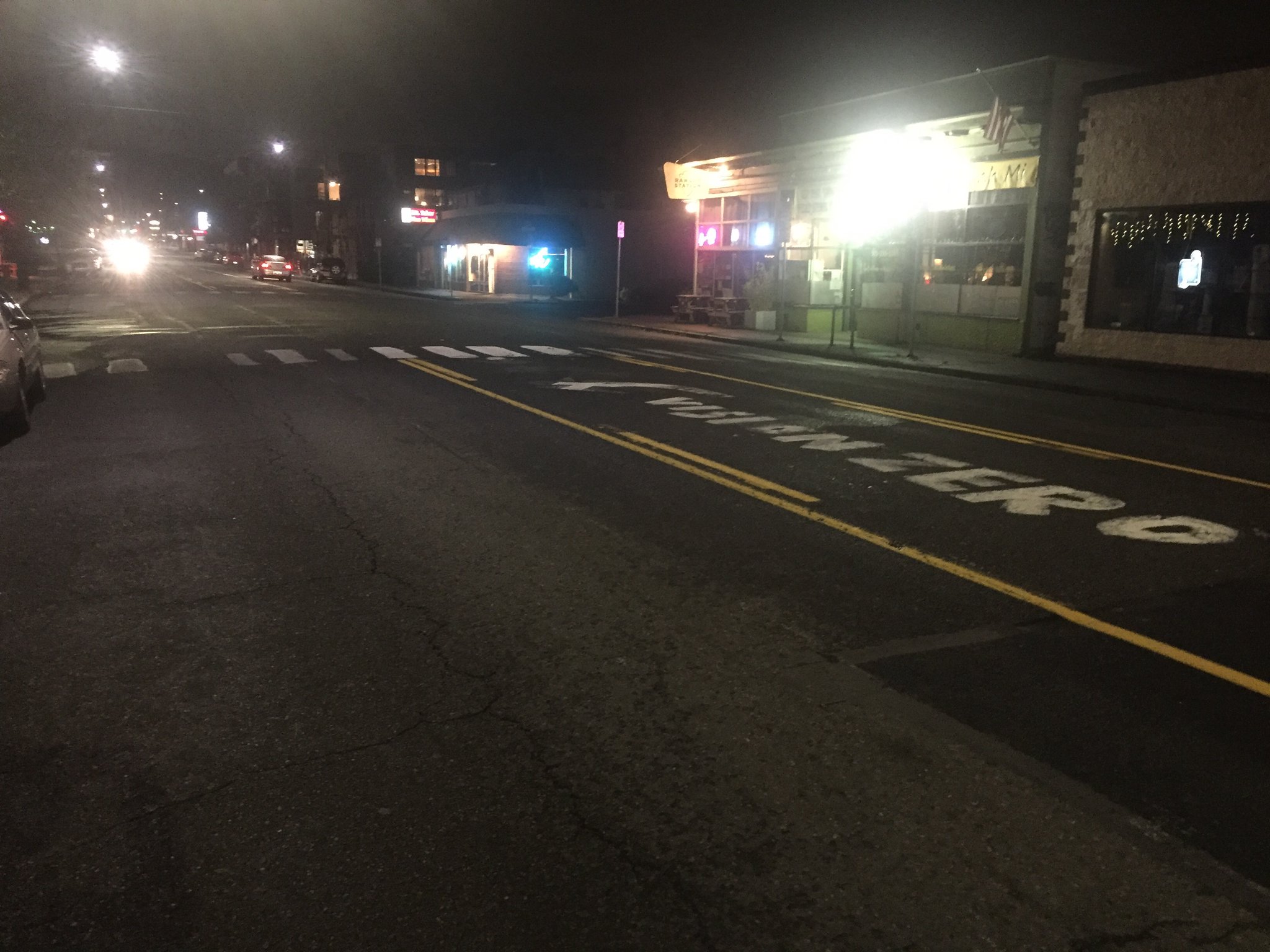 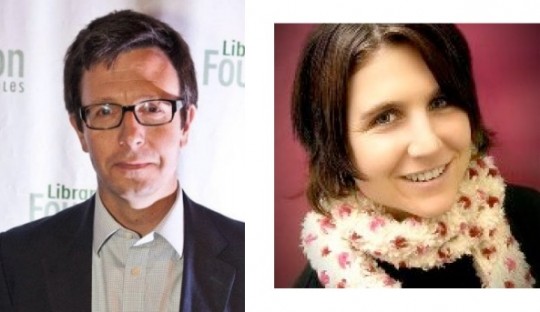 The Portland Bureau of Transportation has announced two major new hires: a Communications Director and an Equity and Inclusion Manager.