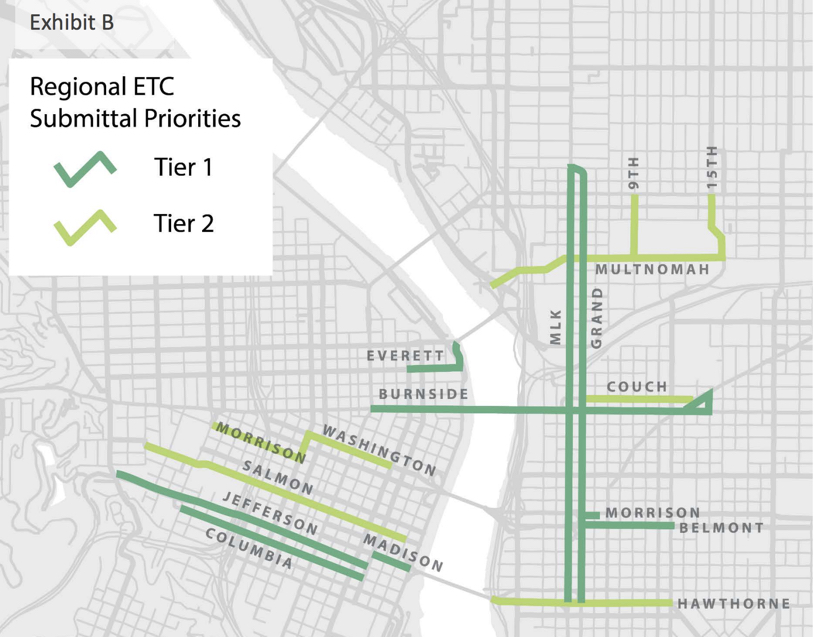 At 2:00 pm today (6/20) Portland City Council is set to hear public testimony on the Enhanced Transit Corridors plan. The move will allow the Portland Bureau of Transportation to move forward with design and development of projects aimed at making transit faster, more reliable, and ultimately more competitive than driving. 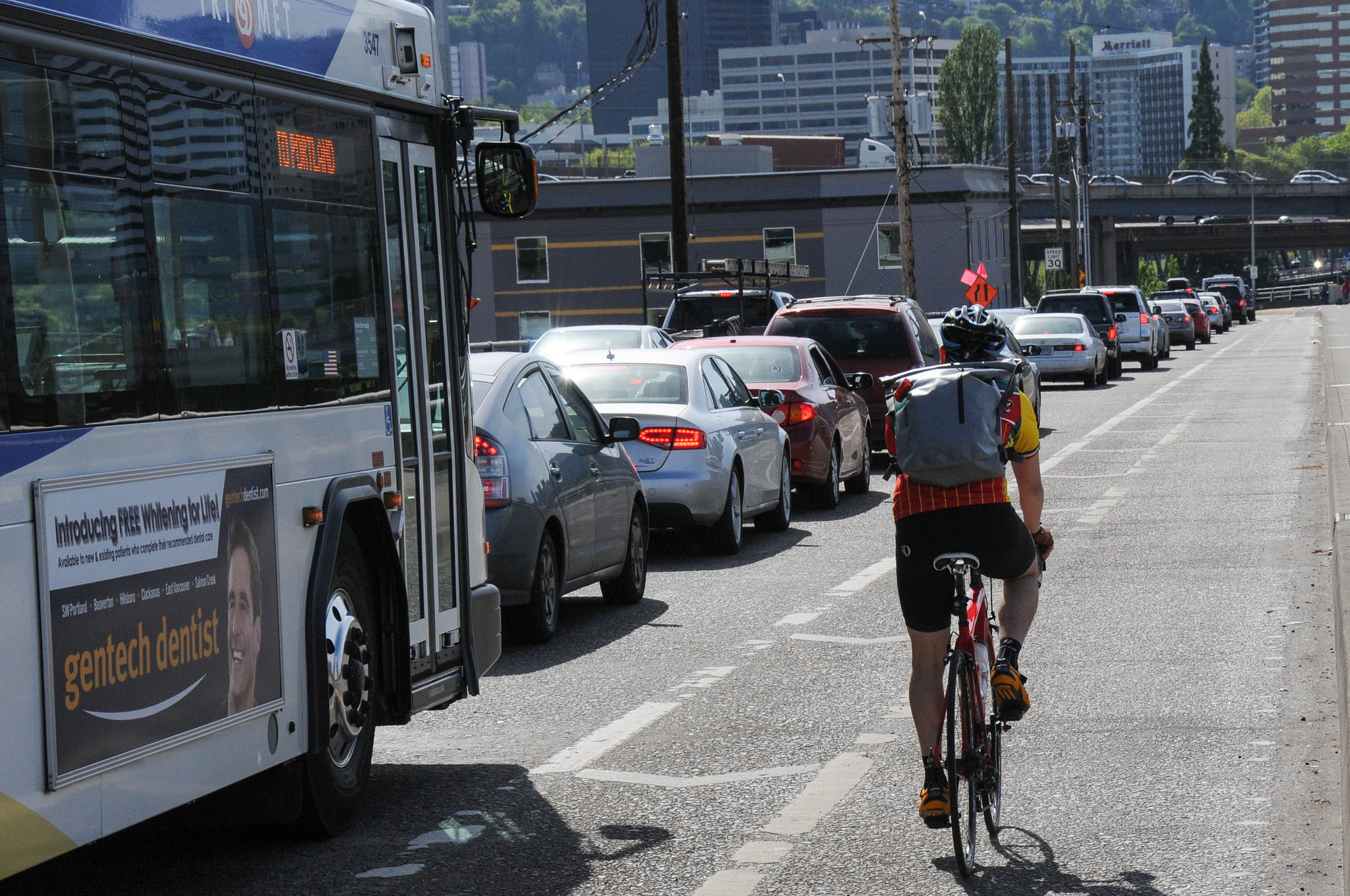 When the Portland Bureau of Transportation (or any government agency for that matter) doesn’t have the public and/or political will to do something they know needs to be done, they will often create a plan. Once adopted, plans give the agency the foundation of policy and information needed to bolster their case both internally and externally. Such is the case with their Enhanced Transit Corridors Plan, which is now complete and headed to City Council for adoption on June 20th.

Portland is changing and so are our streets. Whether those changes help or harm our city is entirely up to us.

One of the biggest changes is an increase in the amount of people who drive. Congestion is everywhere and one of the victims are bus users. During peak hours especially, they get stopped behind single-occupancy vehicles. It’s maddening when public transit is delayed by such an inefficient and costly mode of transportation.

One way the Portland Bureau of Transportation has decided to deal with this problem is to focus on getting cars out of the way of buses. For the past year or so they’ve worked on the Enhanced Transit Corridors plan, which is now in draft form and open for public comment (until March 26th, sorry for late notice). The plan aims to institutionalize the concept of “enhanced transit” within the City of Portland, and to identify projects that will improve transit capacity, reliability and travel time. 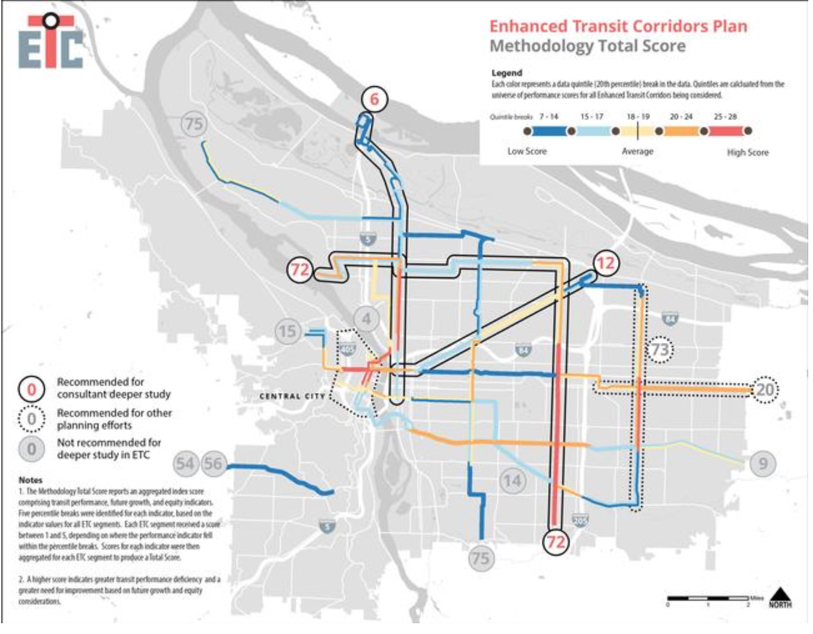 While Portland Mayor Ted Wheeler and his four commissioner colleagues try to justify plans to spend half a billion to widen I-5 through the Rose Quarter in an attempt to “fix congestion”, staff at the Portland Bureau of Transportation are looking at a much more sensible approach. They want to make buses work better.