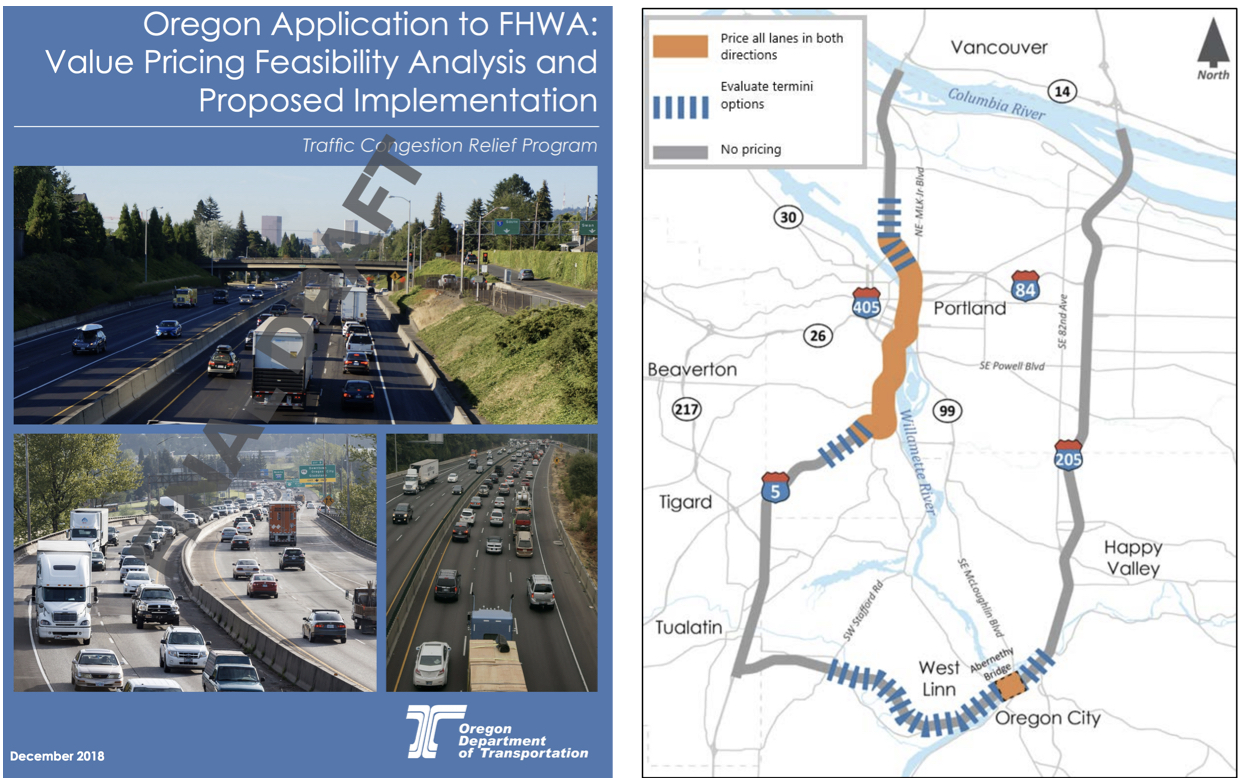 Before the Oregon Department of Transportation (ODOT) can begin any kind of congestion pricing on existing freeways, they must first submit a proposal to the Federal Highway Administration. At their monthly meeting in Salem today, ODOT’s governing body voted 5-0 in favor of that 48-page plan, marking a major step in the future of tolling in the Portland region. 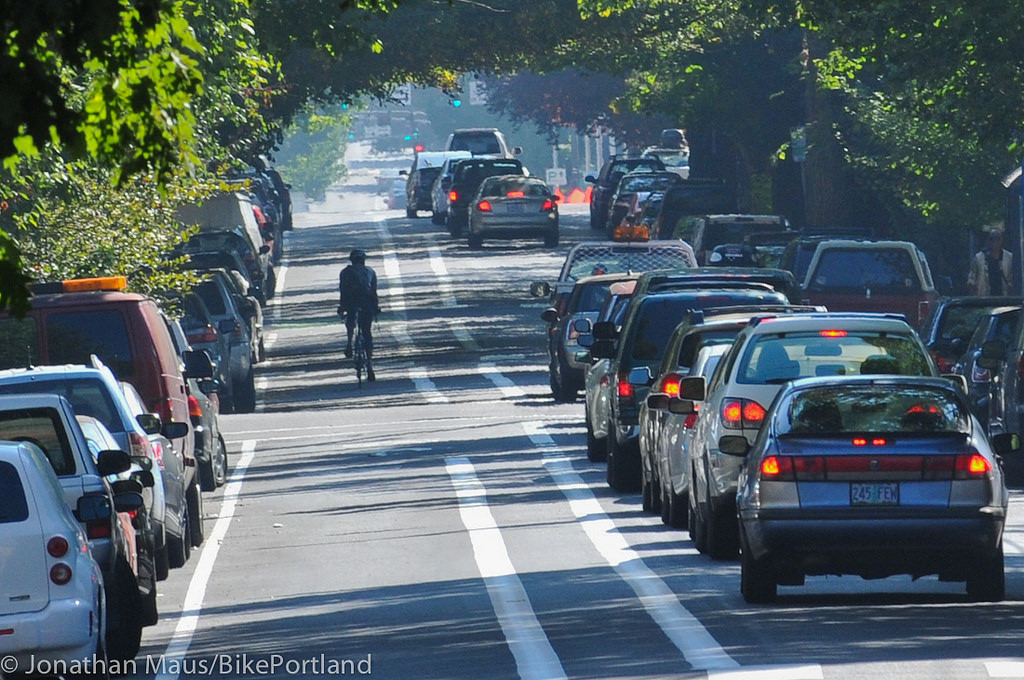 If left to their own devices, it’s very likely that any money raised by the Oregon Department of Transportation via decongestion pricing (also known as value pricing or congestion pricing) would be funneled right back into projects to make driving easier.

That would be a very bad move. Portland-based non-profit The Street Trust has launched a petition to encourage ODOT to do otherwise.

“Tell ODOT,” the petition headline reads, “Get Serious About Traffic and Invest in Transit, Biking, and Walking.”

Here’s the rest of The Street Trust’s call to action: