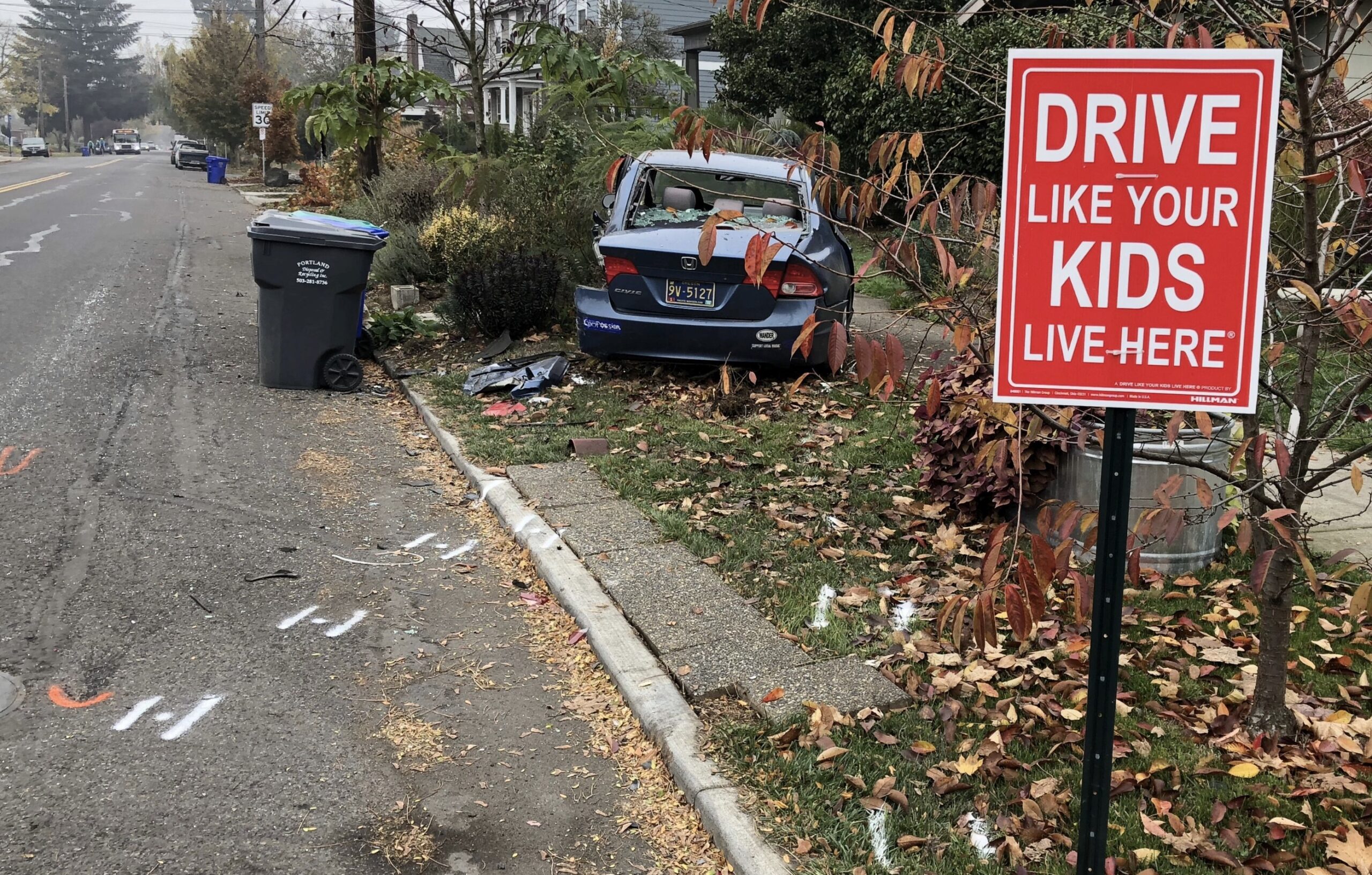 Arrest in St. Johns hit-and-run and prison sentence for crash on N Willamette

We have updates on two crashes that claimed the lives of two people in 2017 and 2018. Today the Portland Police Bureau and Multnomah County District Attorney announced major developments in cases that involved fatal traffic crashes in north Portland. The PPB says they’ve arrested a man for the death of Daniel Ramsey, who was … Read more