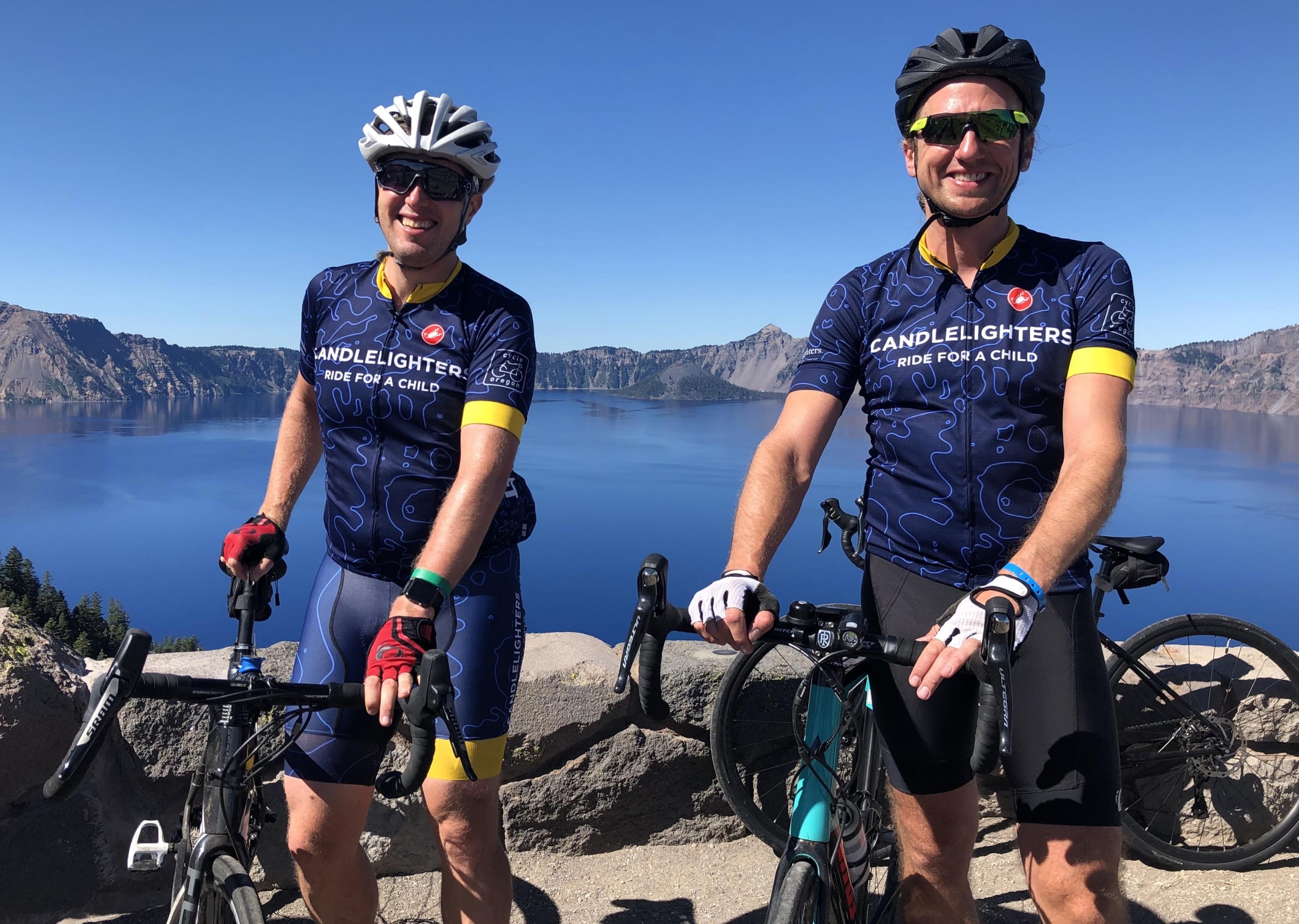 Written by Tony Jordan. BikePortland is always open to sharing your guest articles. Please get in touch if you’d like to contribute!

On January 29th, Cycle Oregon will announce its 2020 routes at the annual Kickoff Party. According to their website we can expect some surprises such as, “short and long options, gravel options, multiple layover days, bonus activities, and more opportunities to really become part of the communities.” The new options and extra rest and recovery time should make the ride accessible to more people, but plenty of riders will spend some time following the announcements wringing their hands over the costs, training time, and logistics of committing to a wonderful-but-challenging week of epic rides.

I’m here to tell you that there’s a way to ride Cycle Oregon with a built-in group of new friends, a schedule of training rides, extensive additional in-camp support, and maybe even some financial assistance; all while supporting another worthy charitable organization. It’s kind of like a Cycle Oregon cheat code and it’s called Ride for a Child. 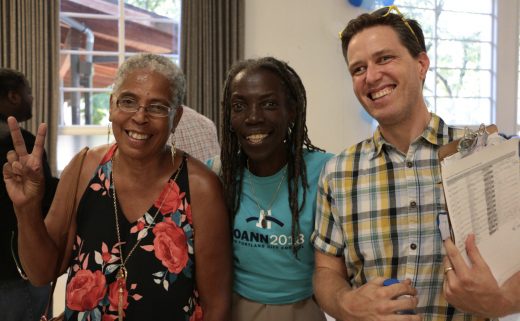 Tony Jordan is a long-time BikePortland reader and founder of Portlanders for Parking Reform.

I’ve been active in the housing and transportation political scene for many years and I think Jo Ann has the integrity, resolve, and lived experience to help Portland earn its celebrated position at the vanguard of progressive and sustainable cities. 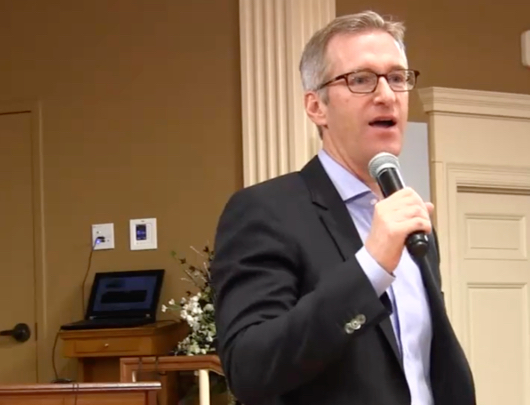 This article was written by Tony Jordan, founder of Portlanders for Parking Reform. It originally appeared on his website on May 4th and has been re-published here with his permission.

Convenient parking is a problem in parts of Portland, Mayor Ted Wheeler conceded last week. But it’s a smaller problem than housing — and Wheeler says that when the two come in conflict, housing must be the priority.

The mayor’s words came at a Rose City Park Neighborhood meeting April 25th. Wheeler was asked by RCPNA board member Deborah Field what his plan was to “require developers to put in ample parking spaces” with new housing projects.

The mayor’s response was definitive:

“But I want to put a marker down. The debate: Parking vs. Housing? It’s really over. That piece of the conversation is over. When younger families or younger people say they want to locate here, the first thing they’re saying isn’t ‘Boy I wish I had another parking space, or had access to a parking space.” What they’re saying is, “I can’t afford to live in this city.” And, so, the city, meaning the debate that happened over the last three years actually made a choice, and the choice was affordability and housing over access to parking. I just want you to be aware that that is a real dynamic and is a real choice and it was made with full community involvement.”

The mayor told the crowd that, “parking adds significantly to the cost of affordable housing.”

I ride home, most nights, on SE Salmon/Taylor from 7th-47th.

Several times a week I encounter a person riding a scooter up the greenway. It’s a loud scooter and it leaves a several block long trail of fumes behind it.

It’s gross, it gives me a headache, it makes me feel sick.

I know I’m not the only one who encounters this person, has anyone ever managed to flag them down and ask them not to ride on the greenway? Could we make an effort to do so? Perhaps they aren’t aware how bad of fumes they are leaving behind.

— Only paying subscribers can post in this section, but everyone can read and comment. Learn more about our subscription program here.