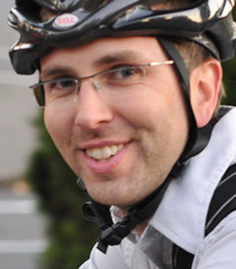 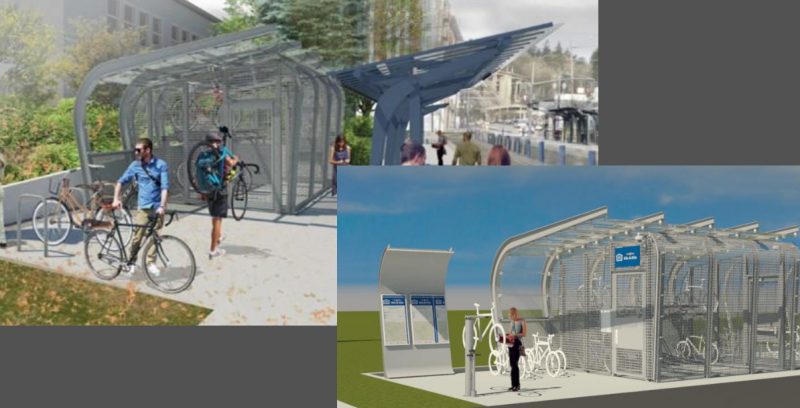 This is the latest from our columnist and TriMet Senior Planner Jeffrey Owen. Last month he gave us the inside scoop on the Orenco Station Bike & Ride.
END_OF_DOCUMENT_TOKEN_TO_BE_REPLACED 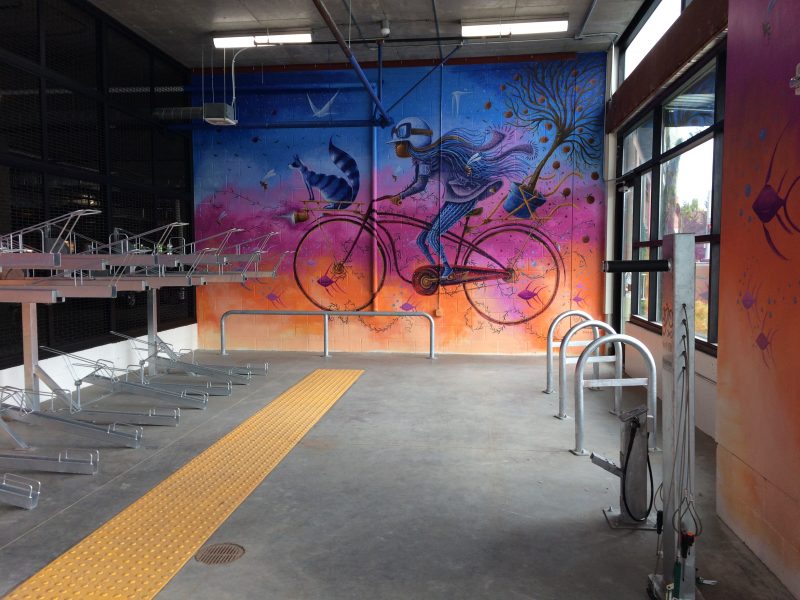 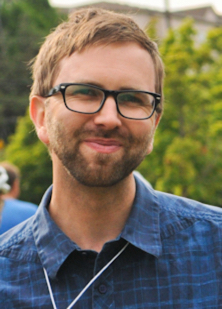 Now, thanks to the TriMet Public Art Program and a very talented local artist, the Orenco Bike & Ride really stands out from the crowd.
END_OF_DOCUMENT_TOKEN_TO_BE_REPLACED