Earlier this month, the Bicycle Transportation Alliance (BTA) welcomed five new members to their Board of Directors. This brings the total up to 22 people on this important advisory body. You may not realize it, but the BTA Board has a major influence on the organization’s tone, focus, and direction.

As the BTA gears up for the upcoming legislative session and a possible transportation funding measure in 2016, their board’s decisions could have a huge impact on bicycling in Portland and throughout the state.


“These board members… will help us build on our successes and expand our geographic knowledge and influence beyond the City of Portland — and of course, they are all dedicated cyclists.”
— Stephen Gomez, BTA Board Chair

With this new slate of board members, the BTA says they are better equipped to reach beyond the usual suspects and into communities and networks where bicycling doesn’t yet enjoy a strong foothold.

Board Chair Stephen Gomez (a former Nike VP) says the BTA needs to “move beyond ‘preaching to the choir'” in order to reach their goals. In order to do that, he adds, they need to, “reach audiences and communities that don’t necessarily share our vision.”

“We don’t need to convince everyone that riding a bike is good for them but we do need to have more people understand the shared benefit to all when people chose the simple act of riding a bike.”

About this year’s new crop of board members, Gomez says their, “Collective experience, influence and networks build on our strategy of expanding our membership base and influencing the community at-large regarding the transformative impact of bicycling.” “These board members,” he adds, “will help us build on our successes and expand our geographic knowledge and influence beyond the City of Portland — and of course, they are all dedicated cyclists.”

Check out photos and full bios (from the BTA) of all the new board members below and learn more about the nine others here. 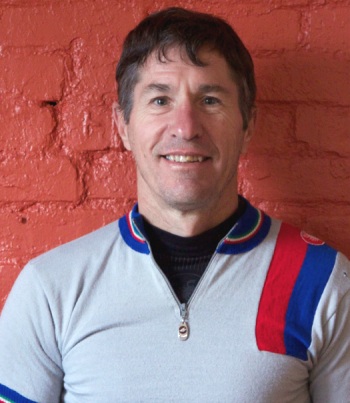 Lanny Gower is the licensing and operating tax manager for Con-way Freight Inc. He brings experience in government relations and strong connections in the transportation industry combined with a passion for bicycling. Lanny is an avid cyclist who has been riding for 25 years in the Portland area. He has worked to create a supportive bike commuting culture at Con-way by starting a bike committee to encourage employees and management to bike to work. He is also one of the founding partners of the Fat Tire Farm bike shop. 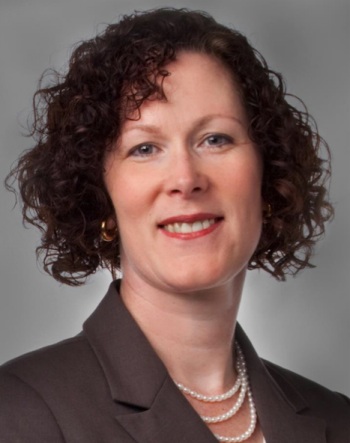 Valerie Hoyle is just finishing up her first term (and was just re-elected to a second!) as a State Representative of House District 14 and has 25 years of experience working in the bicycle industry, both in retail sales and wholesale distribution. She represents a working class and rural district in West Eugene and Junction City with connections to a key constituency that the BTA needs to reach in order to create change in transportation policy. Prior to becoming a Representative, she served as director of United Way 100& Access Health Care Coalition, International Sales Manager of Burley Design and was a legislative aide to Senator Floyd Prozanski. 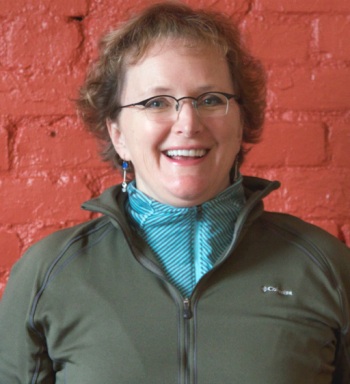 Lois Moss has twenty years of experience working in the bicycle industry and non-profit sector. Prior to moving to Portland, Lois was the founder and director of Walk+Roll Cleveland, field coordinator for Bicycling Magazine’s BikeTown program, and the co-founder and co-owner of Century Cycles in Ohio. Having traveled extensively throughout Europe and North America, Lois is familiar with what makes successful bicycle advocacy programs and services in diverse communities. She is skilled in communications, marketing, and networking. 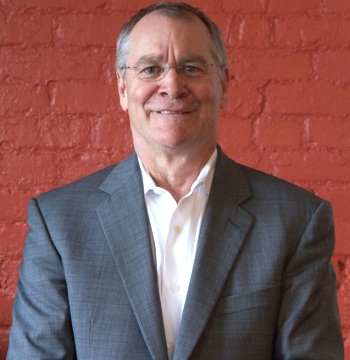 Dennis Mulvihill served as Government Relations Manager at Washington County for twenty four years before retiring in 2012. Prior to that he served as Waste Reduction Manager and worked as a legislative aide in Salem. He holds a Master of Public Administration from Portland State University. Dennis grew up in Klamath Falls, Oregon, where the bicycle gave him access to all areas of the rural community and influenced his understanding of physical health and social and economic diversity. As a BTA board member, Dennis looks forward to connecting his knowledge of politics and policy to his passion for bicycling. 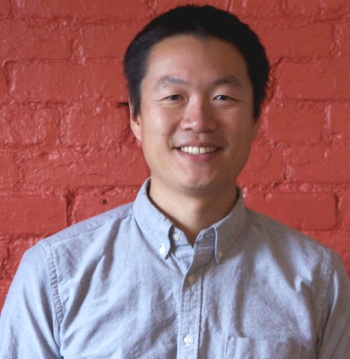 Justin Yuen is President of FMYI (For My Innovation), a collaborative software company with a commitment to sustainability. Before launching the company, he was a Senior Manager in Corporate Sustainable Development at Nike, Inc. He is Chair of the Multnomah County Advisory Committee on Sustainability and Innovation and a member of the Metro Portland Community Investment Initiative Leadership Council. He is on the board of the Portland Parks Foundation, the Northwest Earth Institute, and the National Crittenton Foundation. Justin has a degree in International Studies from The John Hopkins University. Justin and his family enjoy riding their bikes to school and around town, and cherish the experience of active transportation and connection to their community.

I wonder who the choir is/was Gomez imagines the BTA to have been preaching to? And will the expanded focus include, say, vociferously opposing freeway expansions?

Huh….the BTA is still around? I haven’t heard much from them in a while….

This is welcome news. The BTA needs some new momentum.

Lanny is the man. We used to run together back in the day, and I can tell you he is caste from a different mold than the rest of us.

The BTA needs to get involved with more grassroots activities in the region if they really want to have an effect on ridership in our communities. Their role as experts, legislative advisers, entrepreneurial cultivators (read Alta) and PBoT cheerleaders has, in my opinion, accomplished little more than the economy and gas prices to really get people on their bikes. A few ideas about what grassroots really means in this context:
-Flyer neighborhoods with information about the benefits of commuting by bike, common dangers and road situations involving bicycles and how to handle them well when driving
-Set up a Portland cycling social media site to connect new cyclists with experienced riders
-Hold classes at local community centers which teach people how to ride safely, effectively, and choose the type of bike that will probably best suit them
-Brainstorm five catchy, short slogans which promote safe riding or riding wisdom for use in a variety of media
-Construct and maintain a few repair co-ops around the city, especially in lower income neighborhoods. This would require significant organization and some capital investment, but would be a huge boon to the surrounding community

Somewhere along the line, activism moved from getting out and talking to people to sitting behind a desk sending emails and writing grant proposals. You can’t have an effective organization without getting out in front of the public and making yourself and your agenda known.

Being quite far away from Portland, I welcome the changes, and I’m excited about the possibility of seeing a large organization like the BTA lending a hand in promoting healthy cycling communities outside of the large metropolitan areas.