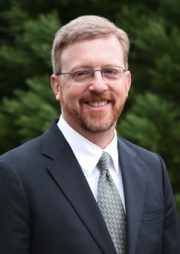 President Obama announced a new initiative yesterday aimed at boosting U.S. tourism. With an eye on job creation and economic stimulus, the White House unveiled a host of strategies to make it easier to visit the U.S. and encourage cities and states across the country to roll out the welcome mat.

The man picked to lead the effort is none other than Travel Oregon CEO Todd Davidson. According to a statement released today by Travel Oregon, Davidson has been selected for the post by U.S. Secretary of Commerce John Bryson.

This news is not only validation for the work Travel Oregon has done to make Oregon a premiere travel destination, it also bodes very well for raising the profile of bike tourism in Oregon and beyond. 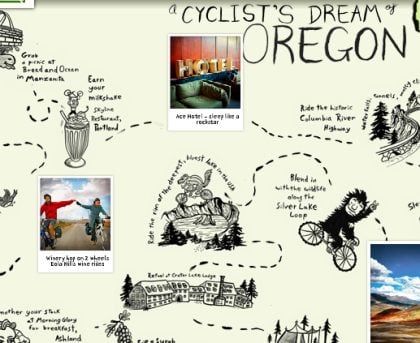 During Davidson’s tenure, bike tourism has become a key focus area for Travel Oregon. Davidson was a featured speaker at the first Oregon Bicycle Tourism Summit (which is now known as the Oregon Active Transportation Summit) back in 2006. At that event he shared with us that of the 19 million overnight trips to Oregon, about 3-5% of visitors rode bikes and 72% of visitors they surveyed said Oregon is “great for bicycles.” 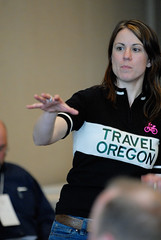 Travel Oregon has backed a number of bike-related initiatives in the past including; the creation of the Ride Oregon Ride website, support for the Oregon Bicycle Tourism Partnership, grants for bike rides, and much more.

Last summer, Davidson was among a group of bigwigs who joined the U.S. Department of Commerce for a tour of the Chris King Precision Components factory in northwest Portland as part of the BTA’s ongoing “Bikes Mean Business” campaign.

In another sign that Davidson is serious about bike tourism at Travel Oregon, in 2010 the organization put bikes front and center in a $1 million marketing campaign.

In his new role with the Obama Administration, Davidson will become chair of the U.S. Travel and Tourism Advisory Board. That board will be tasked with developing a “National Travel & Tourism Strategy.” With Davidson’s understanding, respect, and experience with bike tourism’s potential, bikes could play a role in that strategy. Stay tuned!