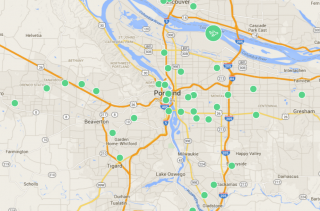 First came CarSharing Portland (the company that reintroduced car-sharing to the country in 1998) and its corporate successors Flexcar and Zipcar. Later came car2go, which was like Zipcar but you could return it anywhere inside the service area. And Getaround, which let people make money by essentially turning their personal car into a Zipcar.

Now, Turo is making a bid to increase its usage in the Portland area. The company essentially lets people turn their personal car into a Hertz: it’s like Getaround but it’s optimized for car rentals that last one or more days at a time.