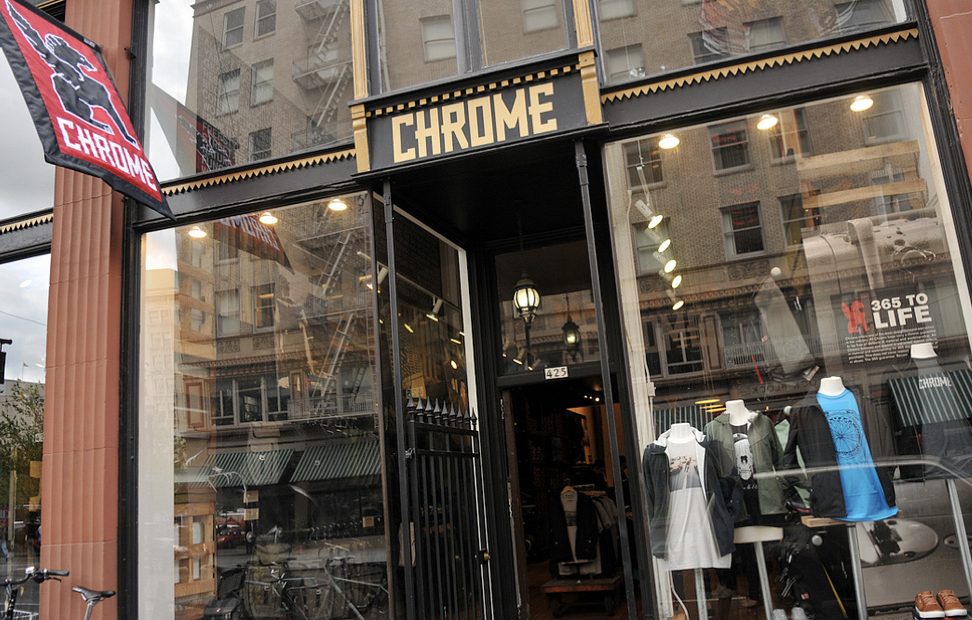 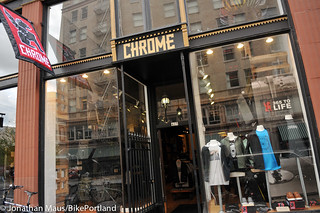 We just gained another iconic cycling brand: Chrome Industries announced this morning that they plan to relocate to Portland in early April.

Chrome is well-known in the bike world for its messenger bags, shoes and apparel. Closely tied to the messenger scene since its start in Denver, Colorado in 1995. Chrome had been based in San Francisco since 2002 and the company opened a retail store in downtown Portland in 2012. The company makes custom bags in its retail stores and they make about 60 percent of all their products in the USA (bags are made in Chico and apparel is cut and sewn in San Francisco). A rep for the company said there are no immediate plans to bring production jobs to Portland.

In a press release, Chrome explained why they decided to move their head office here: 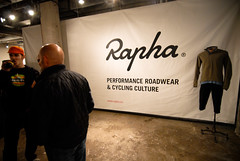 Company co-founder Luke Scheybeler, who I met tonight at an event hosted by Rapha as part of the North American Handmade Bicycle Show (NAHBS), said Rapha will establish its U.S. operations in Portland.

I asked Scheybeler why he chose Portland and he said, “The U.S. is massively important to us…and Portland is so obviously a center of cycling, there’s an amazing bike culture here and a real appreciation for it. It just feels right.”