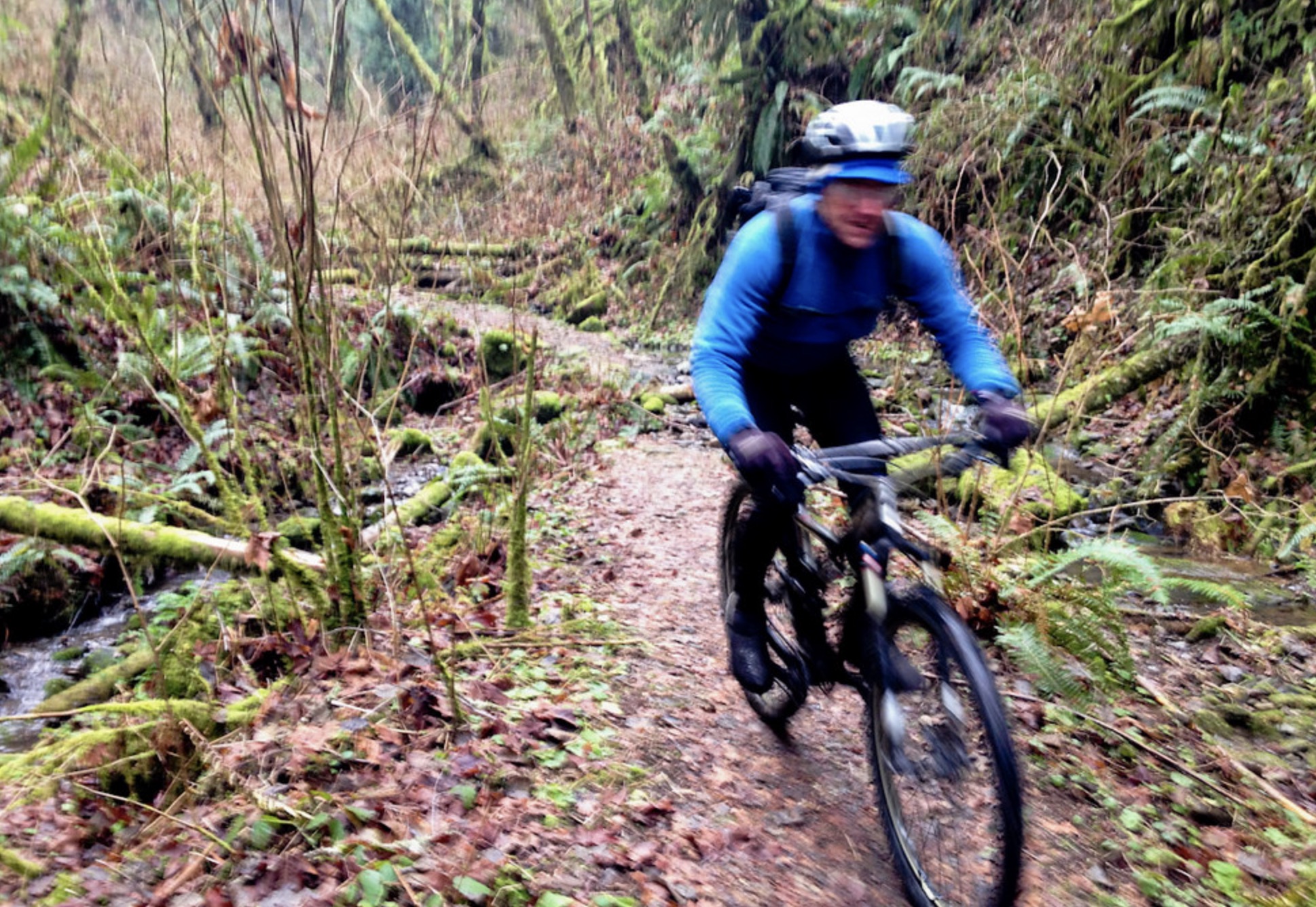 If you think it’s hard to comply with social distancing guidelines on narrow sidewalks and bike lanes in Portland, you should try doing it on singletrack trails in Forest Park.

But that hasn’t stopped the City of Portland from keeping the much-loved urban park open.

While trails in the Columbia River Gorge and elsewhere throughout Oregon are closed — and the Portland Parks & Recreation Bureau has opted to close basketball courts, skateparks and roads around 10 other local parks in an effort to discourage use and help people maintain their distance, Forest Park has avoided closures thus far.

I’ve biked through the park several times recently and the parking lots have been very crowded. It got me wondering; if the Parks Bureau has closed basketball courts and skateparks, why would they keep Forest Park trails open while they continue to attract such large crowds? I was also curious how it’s physically possible to maintain a six-foot passing distance on trails in heavily forested areas that are just 18 to 30-inches wide.