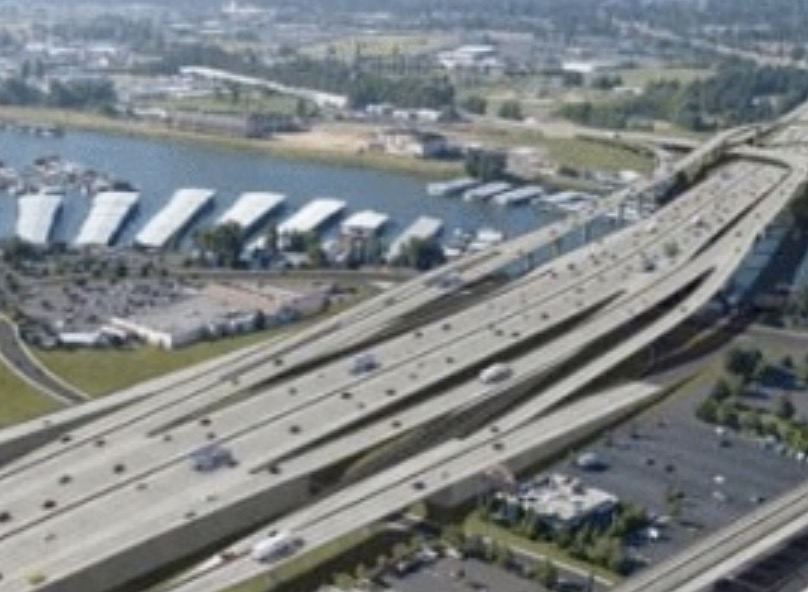 The Oregon Department of Transportation is bulking up to handle a future where the Portland region is an epicenter of highway megaprojects.

In an email (below) sent yesterday afternoon to all employees, ODOT Deputy Director Paul Mather announced the formation of the new Office of Urban Mobility & Mega Projects to be based in Portland. A search process for a manager of this office is just getting underway.

The move comes in response to House Bill 2017, the $5.3 billion transportation package passed by the Oregon Legislature in 2017. That bill laid out funding for several projects in the Portland region (ODOT Region 1) and it defined “mega transportation projects” as those that, “cost at least $360 million to complete, that attract a high level of public attention or political interest because of substantial direct and indirect impacts on the community or environment or that require a high level of attention to manage the project successfully.” (The bill also established the Joint Interim Task Force On Mega Transportation Projects.)

Among the projects ODOT will focus on in this new office are expansions to I-5 and I-205, and an effort to re-kindle the Columbia River Crossing.