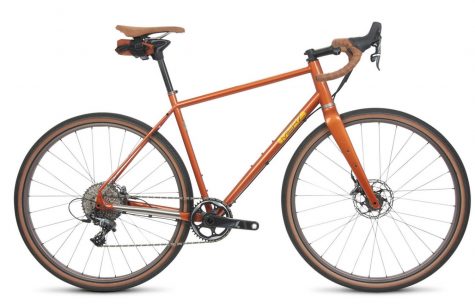 One of the most well-known bike brands in the world has just released a limited edition model (only 200 will be sold) that has a Portland framebuilder’s name on the downtube.

The new Sequoia adventure road bike from Specialized Bicycles has the name “Merz” emblazoned on the frame in honor of the work of Jim Merz. As you might recall in a story we shared of a bike tour Merz took in 1972, he was one of the first custom framebuilders to set up shop in Portland. After getting his start here in the early 1970s his work caught the attention of Mike Sinyard — the man who started Specialized. It was 1982 and Sinyard needed help building his “Stumpjumper” mountain bike frames which were taking the country by storm.

When “The Big S” wanted to bring back their Sequoia road bike to capitalize on today’s big adventure riding/gravel bike market, they contracted with Merz on the design. Below is an excerpt form an interview with Merz recently posted on the River City Bicycles website. In it, Merz explains how he first met Sinyard: 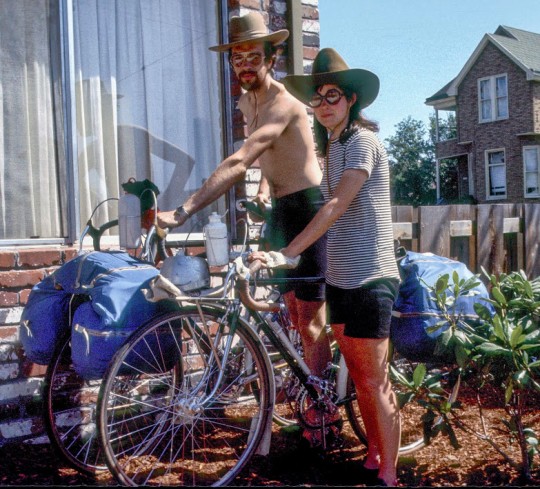 Jim Merz and Virginia Church in Salem in August 1971 just before setting off on their journey.
(Photos © Jim Merz)

In 1972 Jim Merz and Virginia Church set off from Portland on an epic bike ride. That alone isn’t groundbreaking or especially newsworthy, but Merz and Church (his wife at the time) aren’t just any bike riders. They both spent their lives in the bicycle industry and their collective work has had a local, national, and global impact.