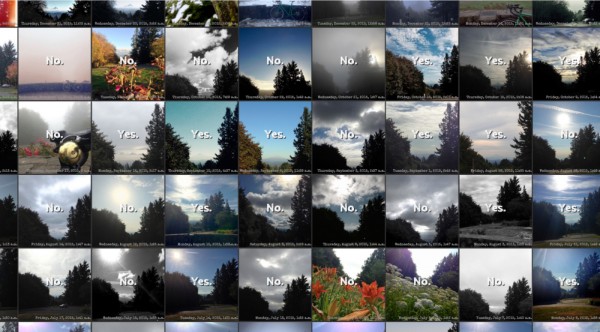 Paul Souders has climbed to the top of Council Crest peak in the hills southwest of downtown Portland over 500 times in the past four years. That alone is a feat worth reporting. After all, at 1,073 feet above sea level Souders’ legs have earned him over a half-million feet of elevation gain and the bragging rights that go with it.

But what makes his relationship with one of Portland’s most popular climbs even more notable is that he’s taken a photo at the top each time. And not just any photo. He done a sort of amateur meteorological experiment by pointing his camera east toward Mt. Hood and then posting the photo to a website that answers a burning question: Can you see Mt. Hood from Council Crest? 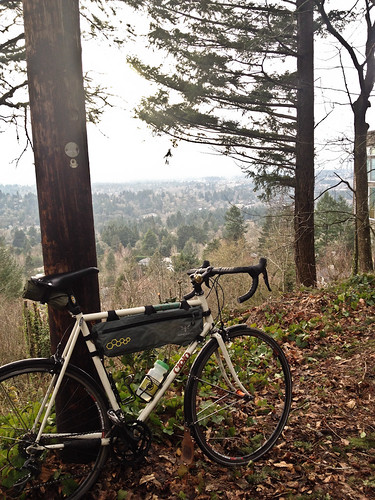 Council Crest: If you live in Portland and like to ride bikes, chances are you’ve heard of this legendary destination. When I first heard about it, I recall how it garnered mythical status — as if its summit would rise above downtown Portland like a snow-capped Himalayan peak.