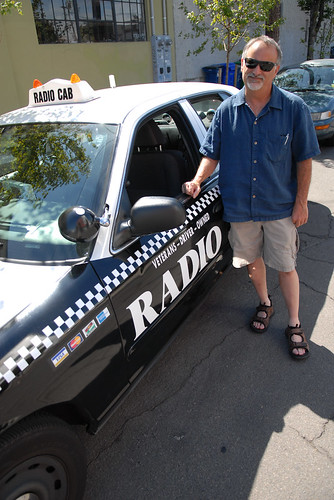 Should they be allowed to use phones while driving?
(Photo by J. Maus/BikePortland)

For the second legislative session in a row, the Oregon Senate has voted in favor of a bill that would allow taxicab operators to use hand-held cell phones while driving.