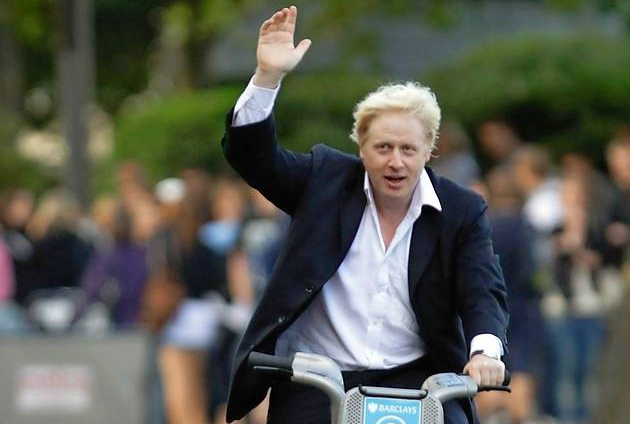 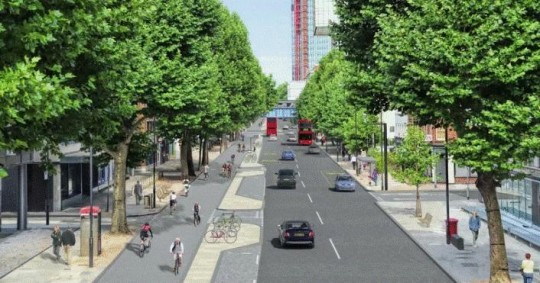 Future plans for W Burnside? Nope. This streetscape is coming to London. They’re about to embark on one of the biggest municipal bicycling investments in the history of the world.
(Image: Transport for London)

London is making it happen.

The last time he visited Portland, in 2003, Ben Plowden was several years into a job as the first full-time director of Living Streets, a small walking advocacy group. The city he worked in, London, had recently created a new regional government.

When Plowden returned to Portland last week, it was as the London regional government’s top surface transportation official – and he was here to explain how and why the region has just approved a $1.4 billion investment in biking over the next decade.

If spent as planned, Plowden said it’ll be one of the biggest municipal investments in cycling in the history of the world. 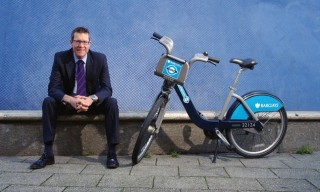 After years of staring morosely at the world’s best bike cities just across the English Channel, London is on the brink of big changes. One of the people responsible is coming through Portland on his victory tour.

As director of surface transport strategy and planning for the regional Transport for London agency, Ben Plowden oversees almost everything on his city’s streets. In the 15 years since London regained regional autonomy, the city has introduced a hugely successful anti-congestion charge on cars entering the central city, one of the world’s first major modern bike sharing systems (now 10,000 bikes strong) and, two weeks ago, an 18-mile protected bike lane through the heart of central London.