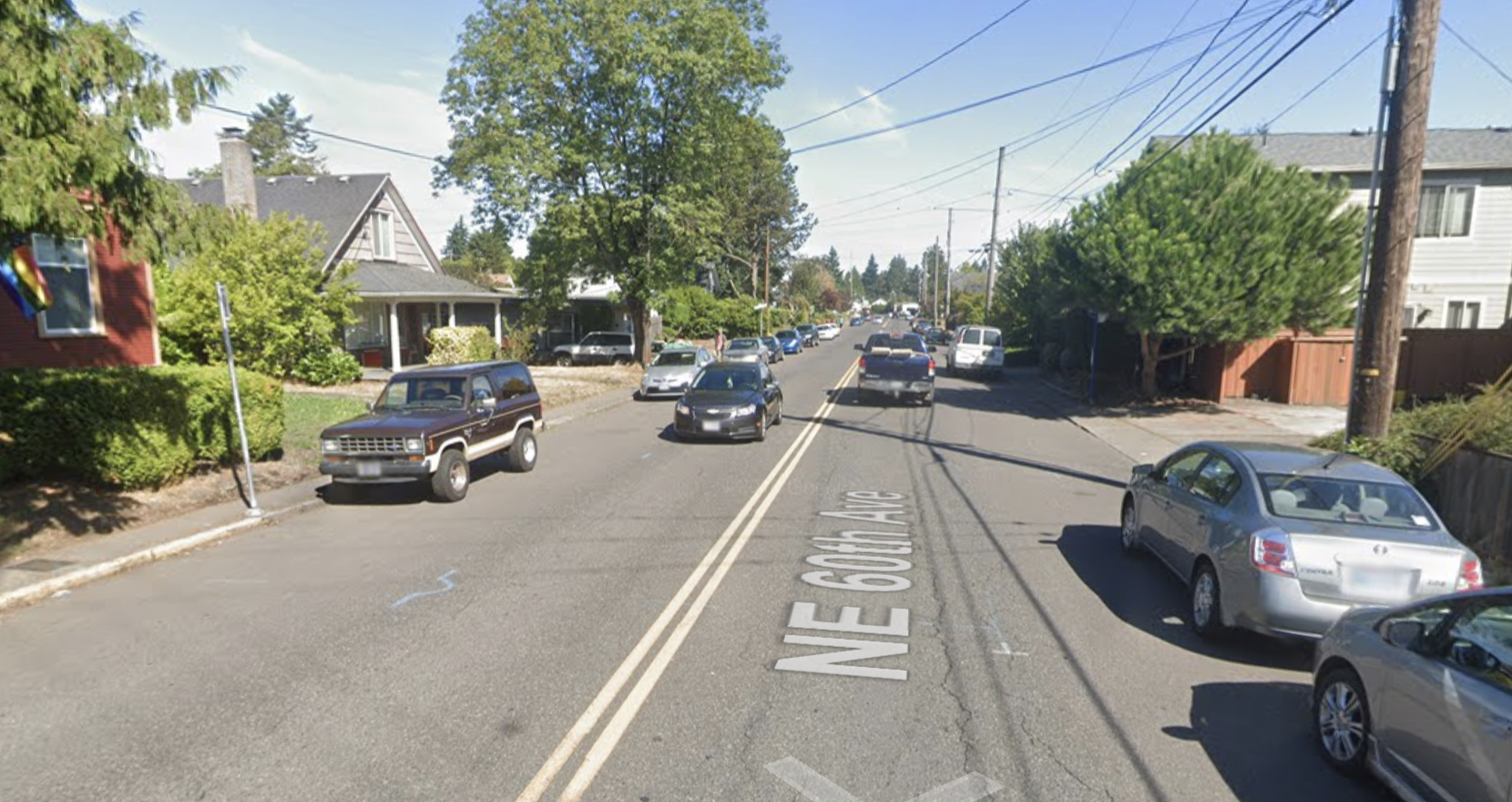 The Portland Bureau of Transportation is poised to install bike lanes on a key section of Northeast 60th Avenue and create a neighborhood greenway in the Rose City Park neighborhood south of Alameda Ridge.

The changes are coming as part of PBOT’s $9.5 million 60th and Halsey Area Improvement Project. Last month, the city announced changes on the project website that funding cuts would delay some of the bike-related updates. The project website states that, “this project will no longer include bike improvements as part of the 60s Bikeway from SE Davis Street to NE Sacramento Street.” That announcement led to speculation online that all the project’s bike facilities would be cut.

I followed up with PBOT Communications Director John Brady for clarification, and it turns out the news isn’t as bad as it appears. 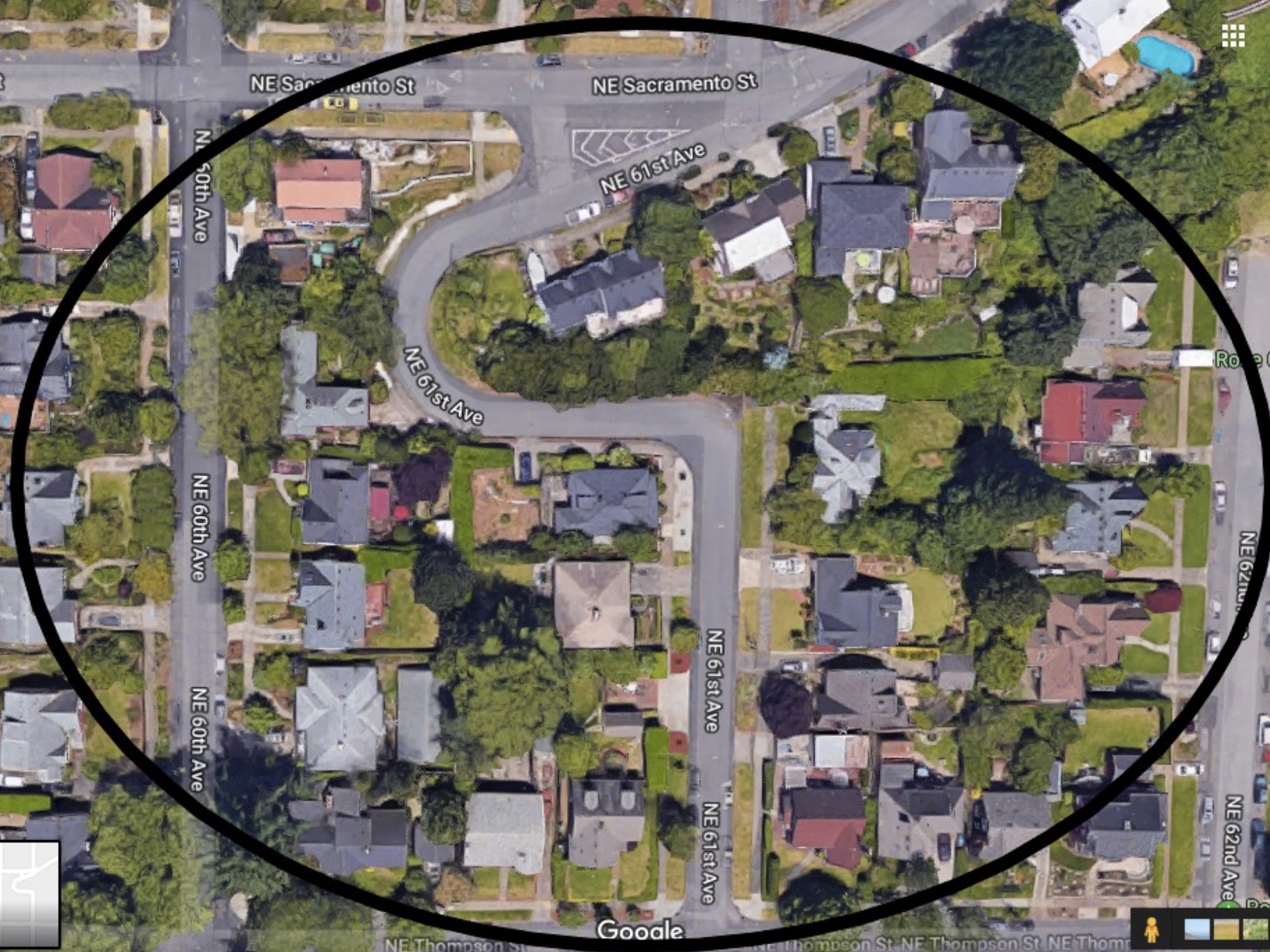 Terry Dublinksi-Milton is a Portland resident and dedicated neighborhood activist and transportation reformer. Last summer we shared his call to create an active transportation network in southeast.

I have worked on and critiqued multiple bikeways over the years and though a smaller bike project than many, I have a personal attachment to the NE 60th and Halsey Improvement project. This project is in my neighborhood of fifteen years and has its own history nearly as long.

That’s why it’s so important for me to get it right. Before I share my concerns on the project and feedback for how to make it better. Here’s a brief look in the rear-view mirror… 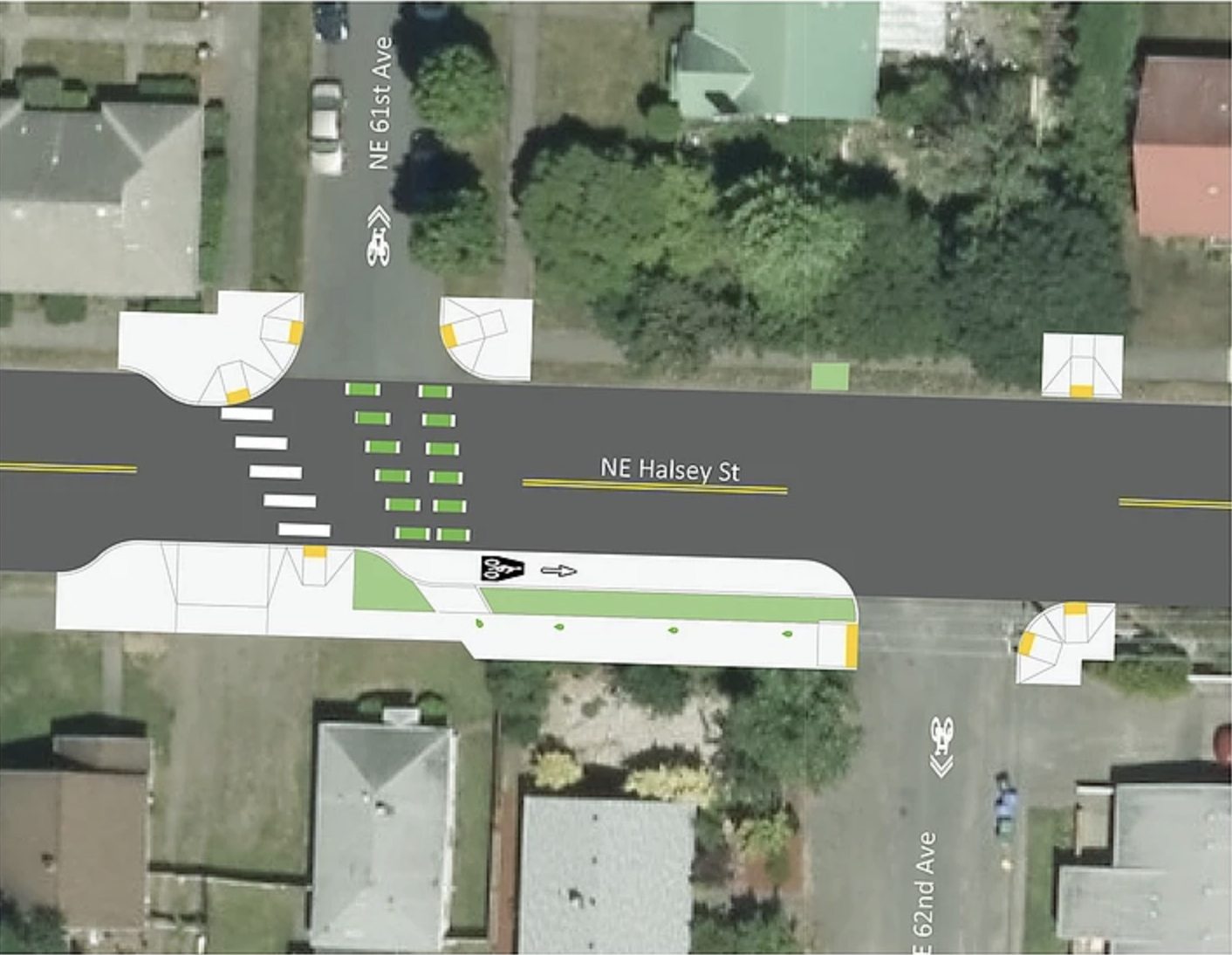 A 1.5 mile stretch of a north-south bikeway along the 60s will be built next fall and the Portland Bureau of Transportation is looking for your feedback on the design.