Equity and vision zero: An opinion formed by the tragedy of a 13-year-old who was killed by a driver while riding in Tacoma, Washington is a helpful reflection on the dangers of bad road design and why “equity” is an important organizing principle. (Strong Towns)

Sleeping with the enemy: British Cycling is facing backlash after inking a major sponsorship deal with Shell. (Reminds me of when People for Bikes was sponsored by Volkswagen.) Slimy! (The Guardian)

Ode to cycling: An NPR reporter shared this wonderful tribute to cycling and what being able to pedal has meant to his life. (NPR)

Globes are out: Specialized has finally released the first model in its much-anticipated new Globe line of e-bikes — and it looks a lot like a Tern! (Electrek)

Tesla killer: The father of “micromobility,” Horace Dediu, makes a very strong case that Apple should make an e-bike and he’s not wrong. (Bloomberg)

Bike lane business: Despite business owners initially fighting against it, a bike lane on a busy commercial street in New York City has actually led to more customers. (Streetsblog NYC)

Video of the Week: Amit Zinman is back with Part 2 of his detailed look at the I-205 path:

Thanks to everyone who shared links this week!

British Cycling is facing backlash after inking a major sponsorship deal with Shell.

Portland’s bicycle share system is run by an anti-labor venture-capital “unicorn” whose stated goal is to undermine and replace mass transit. It seems to me that the City of Portland has a lot in common with British Cycling when it comes to hypocrisy.

Soren – no comment about the system’s title sponsor in the same vein?!

Or that PBOT keeps collecting millions every year from ODOT and USDOT in slimy back-room deals involving elected officials and various unnamed bureaucrats?

Given what the UK has going on right now, I would place “concerns about who their cycling organization partners with” very very low on the list of existential issues they are currently trying to navigate.

The geopolitics of hydrocarbons are actually very related to what the UK has going on right now. 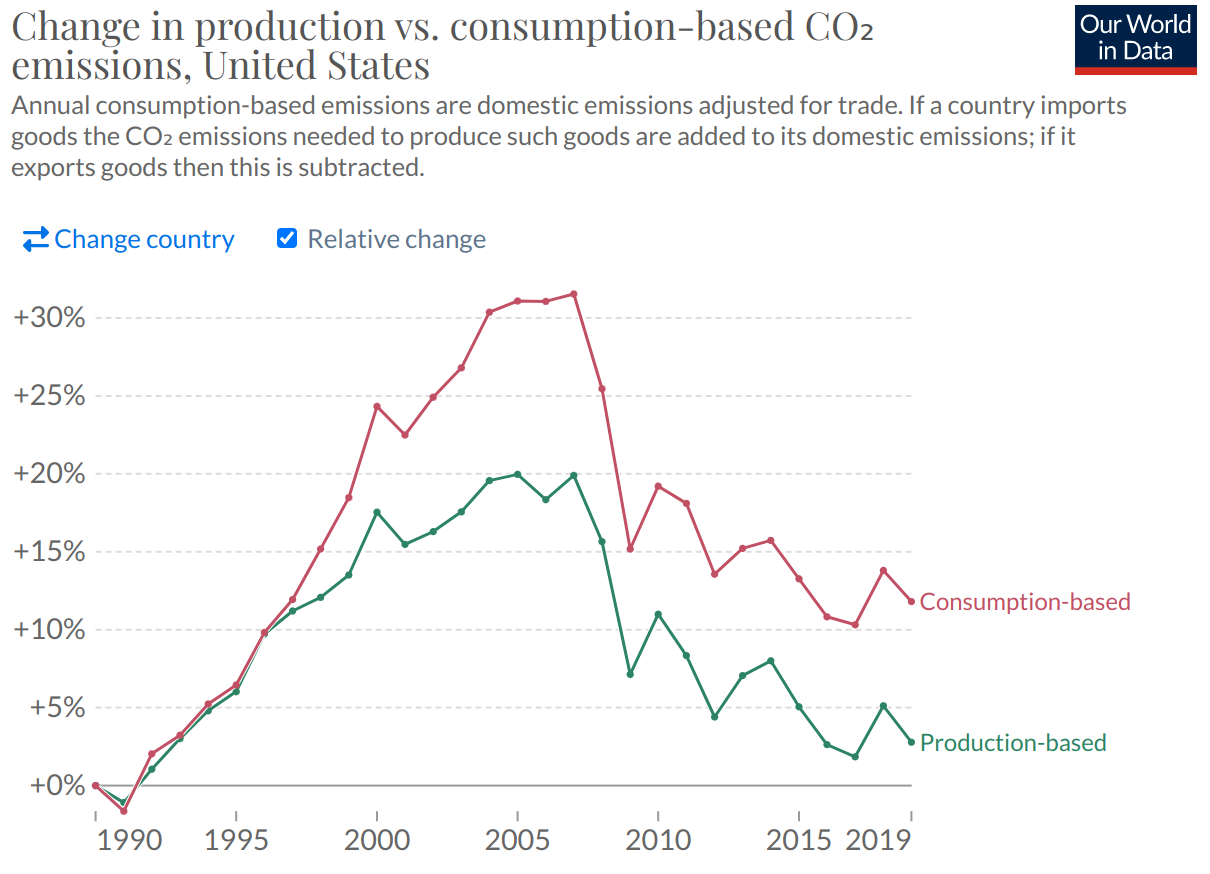 Right, and when they’re searching for “firewood” on google in the UK, which just hit an all-time high, I would argue that they don’t care if Shell gave their biking organization a dime.

Healthcare is a human right in the UK whereas in the USA tens of thousands die each year because they can’t afford healthcare.

PS: The UK may be better than the USA in some respects but it has become increasingly unequal and I strongly support its dissolution.

I’ve said it before, I’ll say it again, and I’m not the only person saying it: Rad Power sells shoddy, unsafe equipment. Not to single them out, though–it’s a trend across all cheap ebikes.

Too bad the VoW didn’t cover the Glenn J part of the path, I’m always throwing spare wheels, bumpers, headlights and other car detritus back over the way-too-low wall when I traverse it.

It sure is exciting being hemmed in between two freeway fast lanes with just a low wall for protection!

So Shell is the enemy of cycling. In the quest to find villains, the catastrophists can’t be bothered with the realities of chemistry, physics, and geopolitics. Aside from some boutique wooden frames and cork bar wrap, the material and manufacturing processes for all bicycles is 100% based on or enabled by petroleum products, and nothing on the horizon is able to change that between now and the end times most doomsayers have marked on their calendars. Add to that all the concrete, asphalt and heavy machinery to build the protected infrastructure of the advocate dreams. But hey, British Cycling mustn’t be sullied by the domestically sourced and cleanly produced oil and gas that Shell can provide while one’s head is in the sand and rear is backstopped by the Saudis.

Right on red:
I would love to see some statistics about the dangers of right-on-red. Is it more dangerous than an average right turn?

Like, I can see how turns are dangerous: the driver crosses two crosswalks. However, that’s no more true of right-on-red than any other righthand turn!

Presumably the driver is planning to turn through both crosswalks no matter when; is it safer to do so when the crosswalk on the right side is signaled to walk? At least right-on-red would have the driver turning when the far crosswalk is signaled not to walk.

On the down side, right-on-reds tend to be a little more hurried, or furtive. People often try to squeeze into openings in the traffic.

I’d be bummed not to be able to turn right on red. There are many, many times when I’d just be sitting out there, burning gas at an empty intersection. People would probably just keep doing it in a lot of intersections because when it’s empty, it feels dumb to just sit there.

“right-on-reds tend to be a little more hurried, or furtive. People often try to squeeze into openings in the traffic”
That’s the danger right there — the driver is looking for that gap in traffic to make a “hurried” turn to save themselves some seconds, which means they almost certainly aren’t looking for whoever is using or about to use the perpendicular crosswalk — signaled to walk — that they are cutting across to make that ‘hurried’ turn.