Eugene’s new bike share operator partly funded by ODOT, and may be coming to a city near you 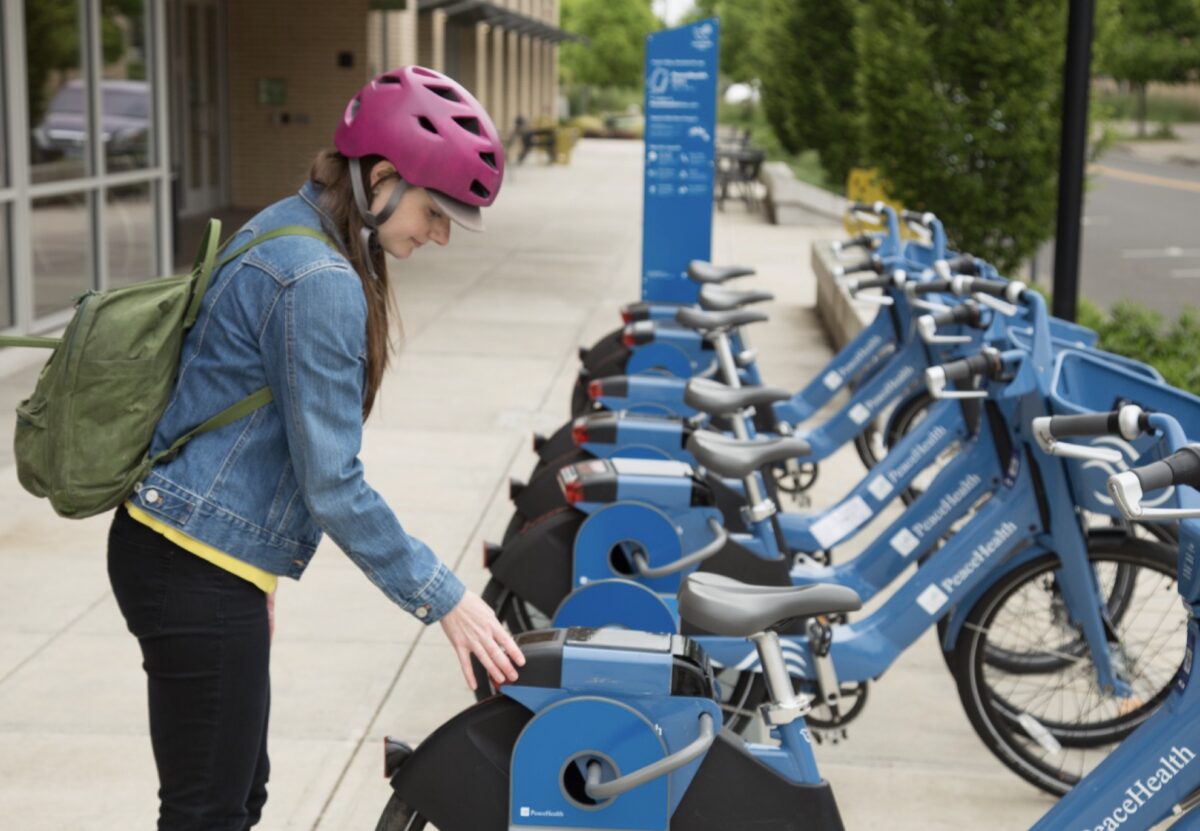 CMI is an interesting new nonprofit on several fronts. It’s led by Portlander Brodie Hylton and backed by Portland-based Forth (we profiled Hylton in 2014 when he left Alta Bike Share to work on a bike share startup). The organization is also partially funded by the Oregon Department of Transportation, putting the agency squarely behind an effort expand shared micromobility.

In Eugene, CMI will run the PeaceHealth Rides program, a bike share system similar to Portland’s Biketown (and less than a third of the size) that’s been in operation since 2018. The ODOT funding will help CMI scale-up to not only run the Eugene system, but to work with other small-to-mid sized Oregon cities. 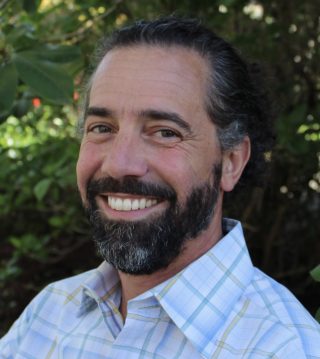 I caught up with Hylton via email to better understand why his new group is such a big deal for smaller cities.

“With decreases in transit ridership there are opportunities for cities to leverage shared transportation to replace those trips.” he said. “We want to work with cities that view shared mobility as a critical extension of public transportation and help cities understand that maybe it looks different than buses and trains.”

Hylton thinks the people who make the equipment — buses or bikes — aren’t always the best people to run the systems; especially in the case of spaces like micromobility where change happens rapidly. And smaller cities aren’t attractive for the big providers (like Lyft, who runs Portland’s system, for example), because they lack the required staff expertise and population density.

“Small to mid-sized urban areas feels like a sweet spot,” Hylton shared. “We want to help bridge the gap between the purposeful pace and imperative cities have to serve the public good, and the rapid iteration and growth motive of the transportation tech industry.”

ODOT helped CMI win the Eugene contract with an “Innovation Grant” worth about $160,000 given out through the ODOT Transportation Options Division. “ODOT has been a fantastic partner so far in this,” Hylton says. “I think they have a deep interest in leveraging shared mobility as a means to achieve emissions reductions and climate change goals statewide.”

With Eugene on the books, Hylton and CMI will look toward offering similar services to cities including Ashland, Bend, Corvallis and Salem — all of whom lost their bike share programs in 2020 (a combination of the small-market challenges referenced above and the Covid shock). Figuring out a way to bring bike share and other forms of shared mobility (the name of “Cascadia Mobility” and not “Cascadia Bike Share” was intentional) to places like that is what CMI is excited to do.

“We don’t know where this industry may go next, but we know cities and the public can benefit from light human-powered or electric vehicles, and we want to help cities identify and operate modes in a manner that makes sense for their community.”

CMI is currently a project of Forth and hopes to become independent within a year.

If you want to help them grow in this exciting part of the transportation world, they’re currently hiring a community outreach manager in Eugene.

I’ve never particularly liked this phrasing.
ODOT is funded by all of us, so, really “Funded by the taxpayer, and ODOT signed off on it” or something seems closer to the mark. I fully realize (and appreciate) the importance of ODOT getting out of its concrete-pouring silo and approving funding streams for things other than autos, but bristle when we frame this as ODOT the entity-unto-itself, unmoored from us-who-pay-taxes, to whom they should be beholden.

What you say might be true in a direct democracy, but what you actually have is a representative democracy “republican in form” in which you elect some of the executive branch (governor etc) and the state legislature. They in turn represent your interests and everyone else’s including people who didn’t or couldn’t vote for them. The legislature then directs the funding of programs which the governor and her cabinet carry out by hiring and managing departments including ODOT.

So “funded by ODOT” is really “funded through an ODOT allocation as directed by the state legislature and carried out by the state executive branch…” ODOT is not beholden to tax payers, never has been, but beholden to the taxpayers’ representatives.

Since ODOT is funded primarily through gas taxes and other transportation related fees, some people pay much more than others.

If you don’t drive, your contribution to ODOT is very little.