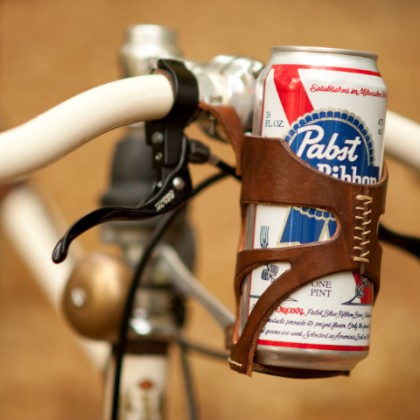 A handmade leather “can cage” is one of the Portland-
made products Walnut Studiolo will be offering
Japanese bike lovers.

Fashionable headgear design firm Nutcase Helmets and Walnut Studiolo, a maker of custom leather products, will send their owners to Japan next month as part of a delegation of nine local businesses that are lining up distribution in the world’s fourth-largest economy.

The one-week trade mission on April 13-19 is organized by the Portland Development Commission, the city’s economic development agency, to “make the most of Japanese interest in all things Portland,” as its website says. Grants from two state trade programs will pay some of the cost for participants.

Well, maybe not that strange, Berman added. “It’s a manageable place to go and it’s creative,” she said.

Whatever the reason, Berman said Nutcase is already distributed in Japan but hoping to spread knowledge that the company is based in Southeast Portland.

Berman said she’s also hoping to research the ways people in Japan wear helmets and of the products available to them.

“We’ve been talking for a long time how to adapt our helmets for the Asian head shape,” Berman said. “They’re kind of more oval side-to-side, so sometimes the fit is a little different.”

For readers who may not be familiar with the Nutcase helmets visible everywhere you turn in central Portland, here’s a sampling from their current lineup: 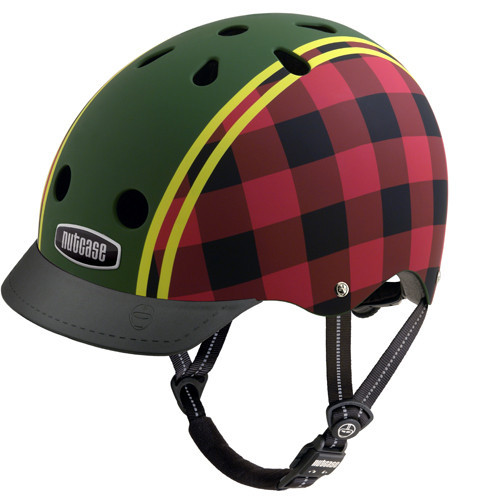 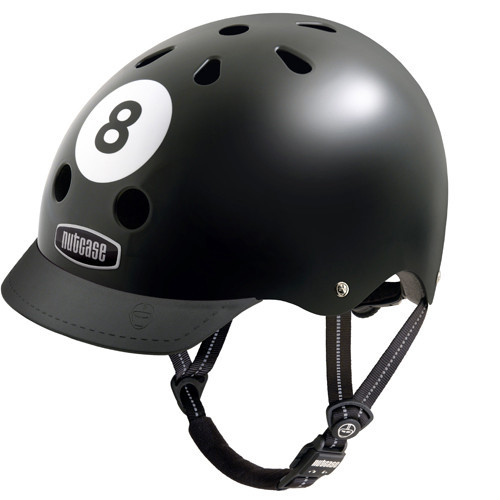 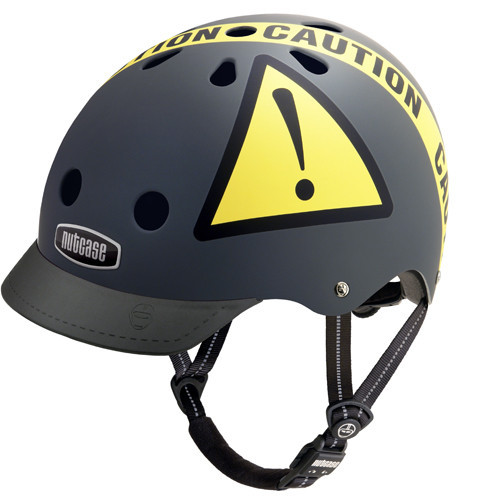 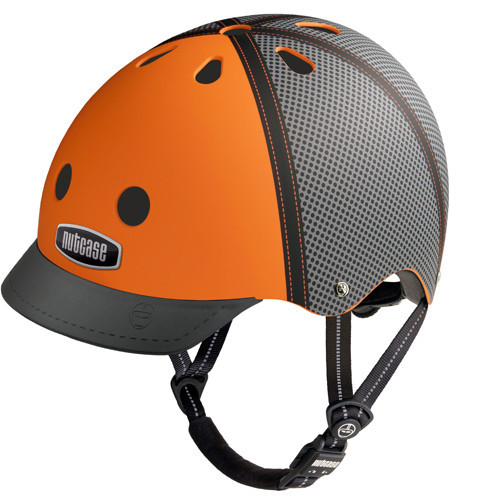 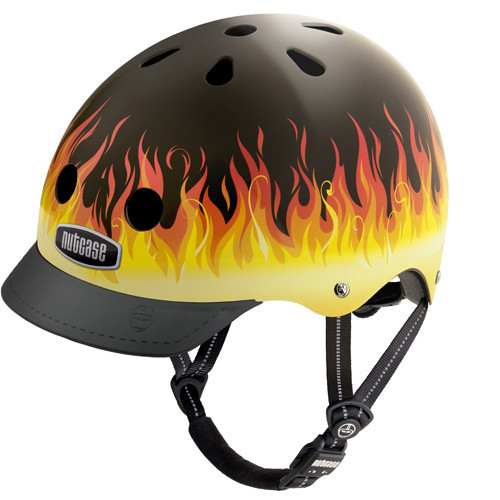 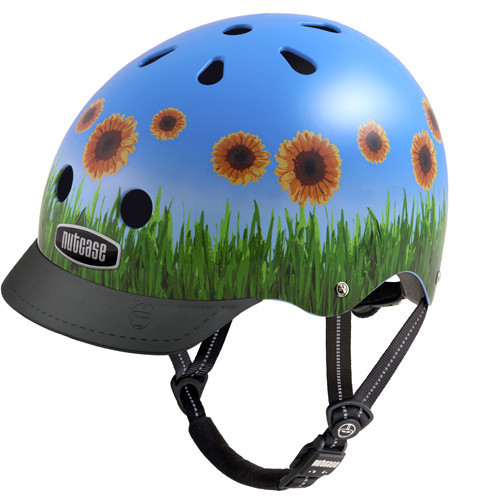 Walnut Studiolo, meanwhile, is a smaller operation: a pair of husband-wife co-owners plus one part-time employee who joined their team last August. Co-owner Valerie Franklin said their top goal for the trip is to line up Walnut’s first Japanese distributors.

“We sell all around the world, and we’ve sold direct to Japanese customers before, so we know that there’s some interest there, but this will allow us to reach them more broadly,” Franklin said in an interview. “We think Japan is going to be a great market for us. They have a culture of craft and craftsmanship, and we think they’ll really appreciate the high quality of craft that we make.”

Selecting which Walnut products to bring has been difficult, she said.

“I don’t think a lot of them play cribbage over there, so we won’t be bringing our cribbage board,” Franklin said. “But I think they’ll love things like the pocket pannier.”

Here’s some of Walnut’s most interesting stuff: 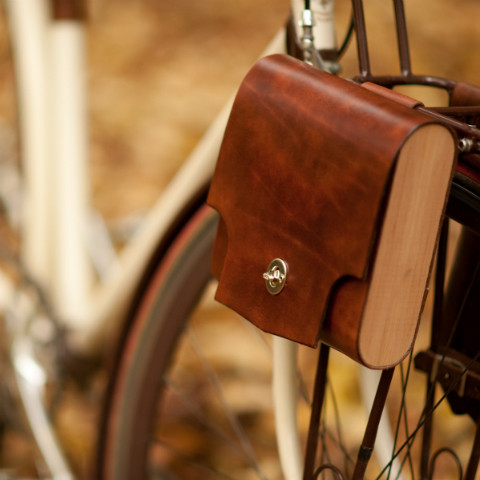 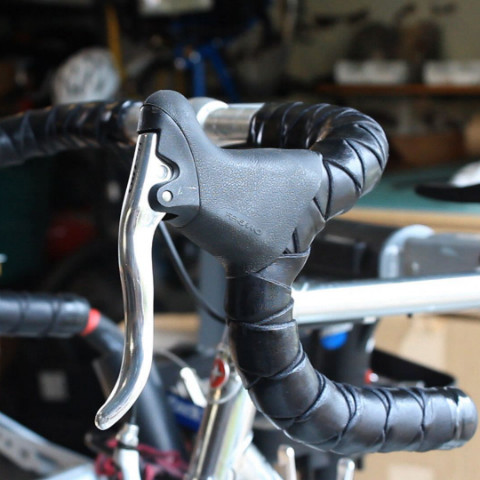 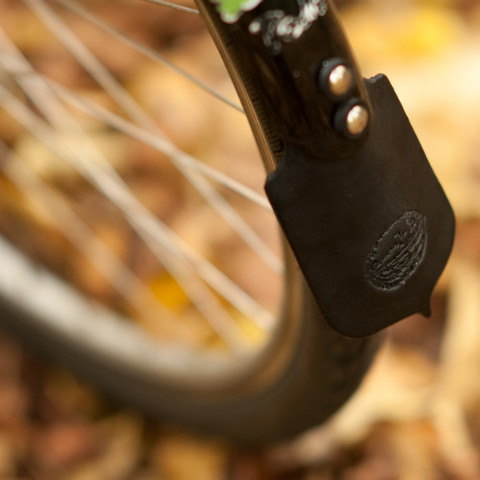 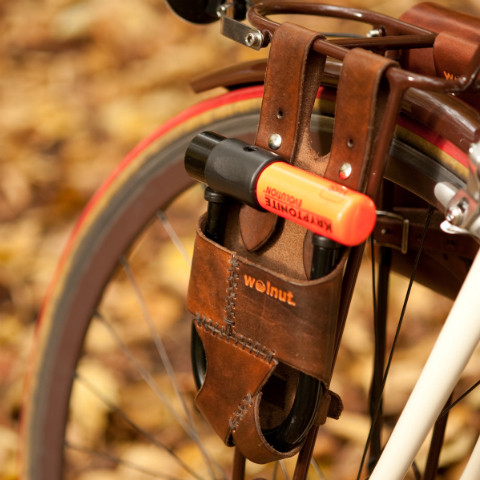 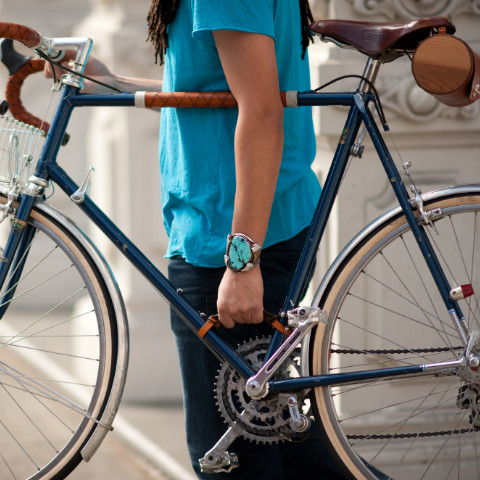 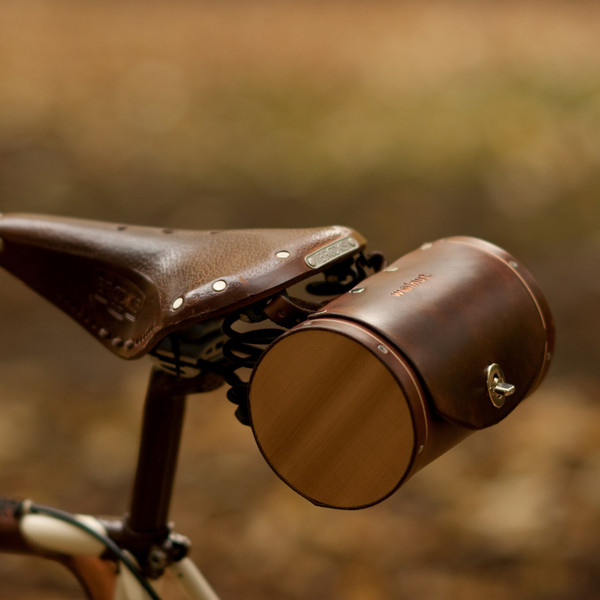 Participants in the trade mission will get one-on-one meetings with Japanese distributors as well as a chance to be part of two 90-minute “pop-up” trade expos in Tokyo and Kyoto that will welcome members of the media and public. Franklin said the state’s trade promotion grant pays for one-half of one person’s ticket, with participants covering the rest.

Franklin said she too is eager to learn about the ways bicycles fit into Japanese life.

“We’re really excited to represent Portland and our bicycling community,” she said. “Wherever there are cities, there is bicycling.”

Correction 3/26: An earlier version of this post misstated the government organization offsetting some of the participants’ costs.

Good luck all! (Ps. do not forget the cultural practice of business card exchange with respectful reading of the card after said exchange.)

Time for some rush orders to Stumptown Printers (also “big in Japan”)!

India overtook it in 2012 if you use PPP, which I think is a better measure of this than nominal. http://en.wikipedia.org/wiki/List_of_countries_by_GDP_(PPP)

😀 I taught you something!

As the holder of a degree in Economics, I admire your rigor. Thanks for the clarification, Michael, and keep up the excellent reporting.

Beer can holder, a great way to shake up your beer/soda so it explodes in your face when you open it.

I was thinking the same thing. Totally useless product.

Maybe it’s so you can more successfully “shotgun” it when you get to work…er…whatever it is that you do in Portland(design bikey things?).

I like the u-lock holder, though. Any ideas that come to light to get those things out of my bag I appreciate.

And a regular price of $114, now on sale for $77. For a beer can holder?!?I understand how all you can afford is PBR after buying that!

Let’s promote drinking and biking.
The photo could have shown any number of products but alcohol???

Put your coffee in it if you’re that unimaginative and uptight to figure that out. What a great pearl clutching gripe fest, I bet you people are great fun to ride with.

they predominately use cable locks in japan. I only spotted 4 uses of u locks in an entire month.

The benefit of living in a society where everything that isn’t nailed down is instantly stolen.

Seems pretty irresponsible for the most visible pic of them all to promote drinking and biking.

Why did I get deleted? I just asked if the open container was going to splash when you go over bumps? It is a nice looking can holder. I like the leather.

The operator of this website deletes almost anything posted by a non regular. Don’t take it personally.

Can you imagine if all the people who were drinking were riding bikes instead of driving?
The streets would be so safe!
Get responsible; get a beer holster.
http://www.cdc.gov/motorvehiclesafety/impaired_driving/impaired-drv_factsheet.html