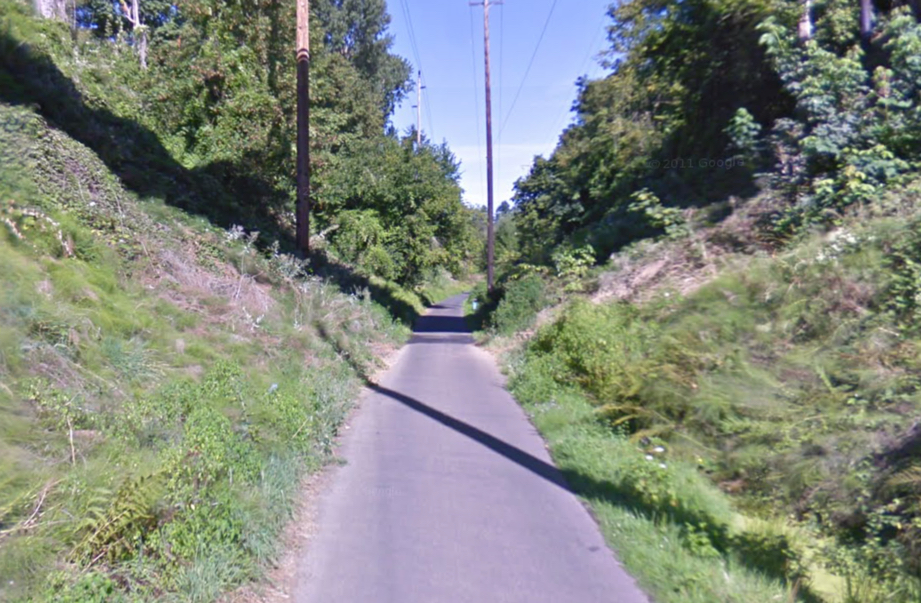 While riding on the Springwater Corridor path in the early morning of May 10th, someone knocked Portland resident Vincent Rodarte off his bike. The impact caused him to lose consciousness. When he woke up, his custom-built mountain bike was gone.

“The details on that still elude me,” Rodarte wrote on the Oregon Bicycle Racing Association email list where he first reported the incident.

It happened between 12:30 and 3:00 am at the intersection where the Springwater passes SE Tacoma and 32nd streets (map).

Rodarte is appealing to the community to look out for his bike in hopes that it can be recovered. He’s filed a police report and has been in contact with a with PPB Bike Theft Task Force member who has already begun searching the area. Rodarte got a tip that his bike was spotted under I-405 and NW 19th, but so far police haven’t been able to get it back.