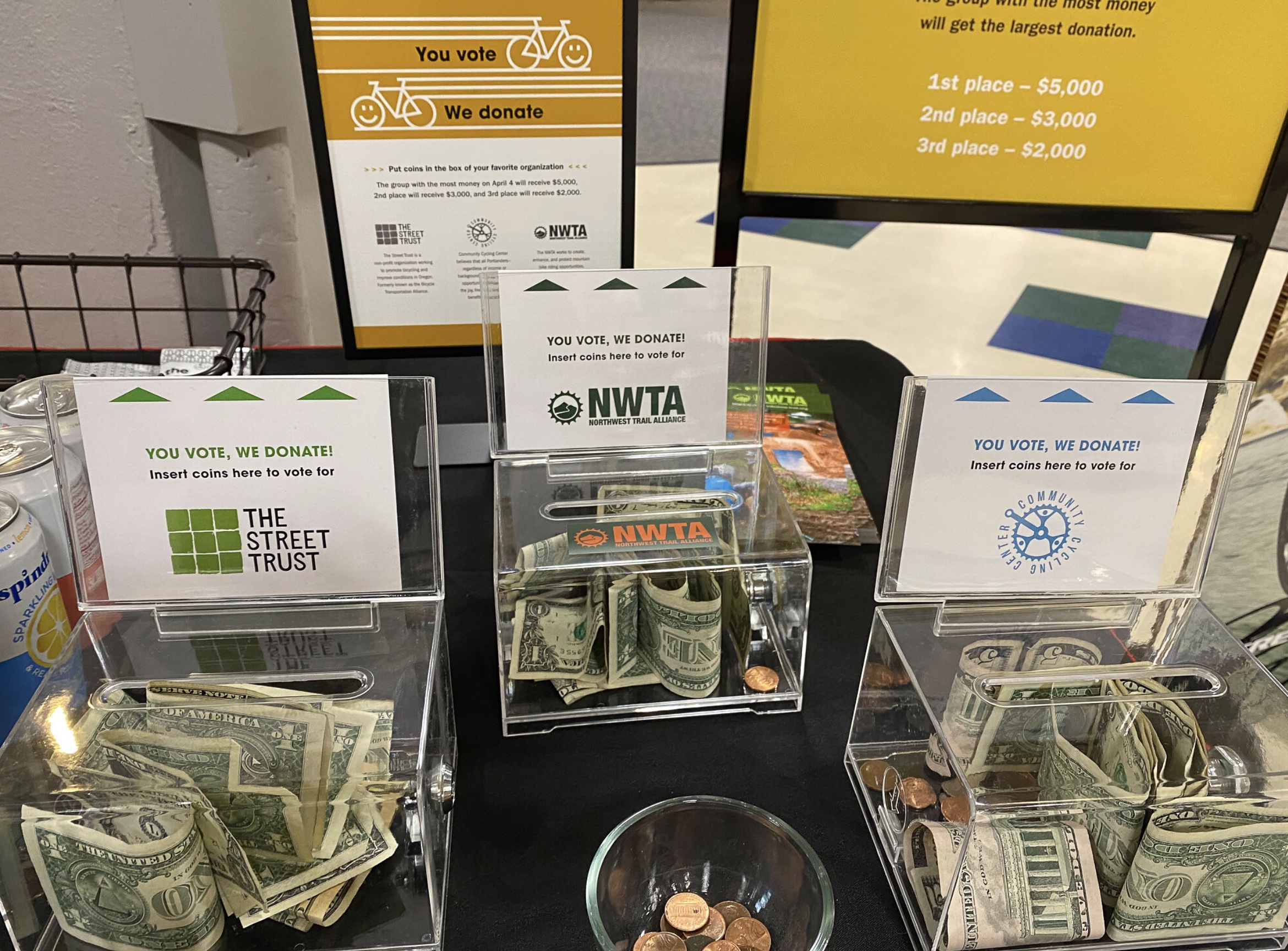 Trek Bicycle Corp has been a very welcome newcomer to Portland for three local nonprofit organizations. The bike industry behemoth purchased six Portland-area Bike Gallery stores back in January and re-opened them as Trek Bicycle Portland stores in mid-March.

To help support the local scene — and perhaps grease the skids of acceptance in a city often skeptical of national brands (especially one that faced public pressure last summer to cancel police bike contracts), Trek launched a “Change for Change” donation contest as soon as they opened. 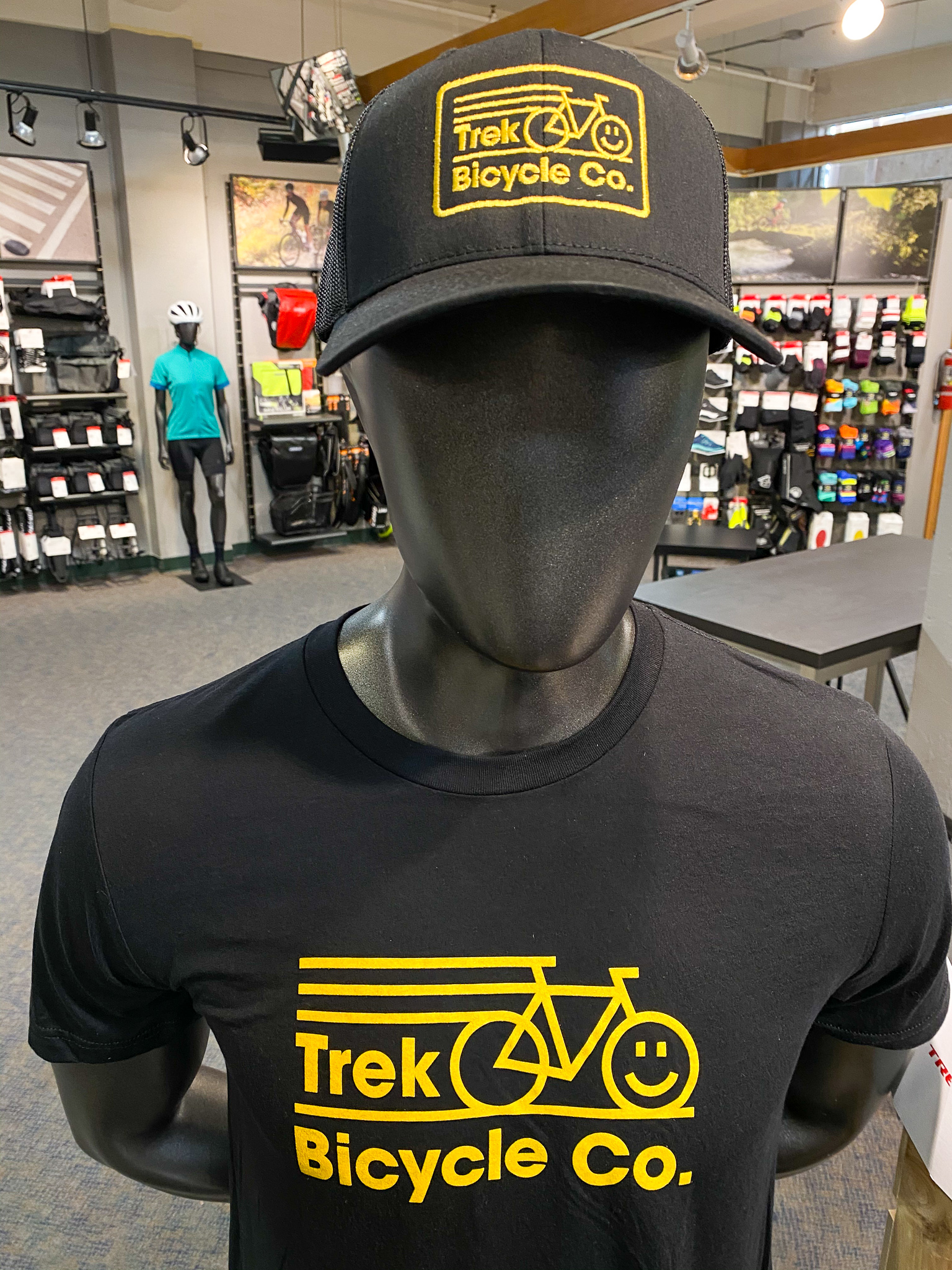 I knew it was going to happen, but it still felt like a shock.