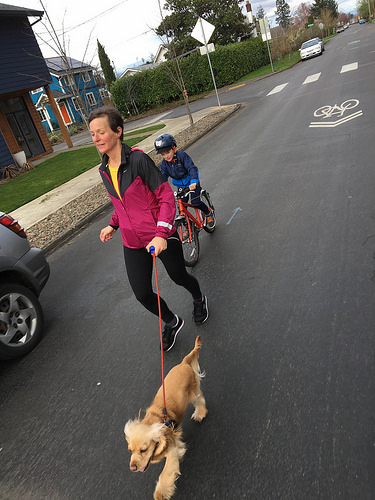 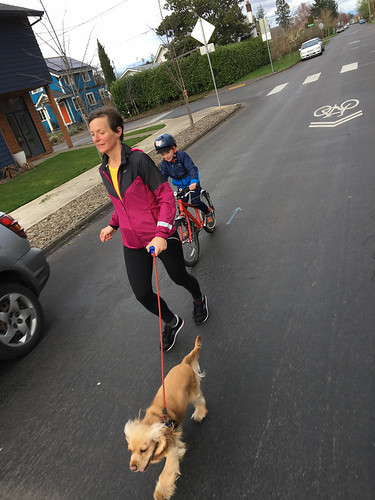 It’s been a good week for active transportation at the legislature. They said yes to Safe Routes to School, they killed an irresponsible highway-building bill, and they set the stage for Portland to take a major step in street safety.

So far this week, the Oregon House has voted yes on three bills we’re watching. They all passed overwhelmingly, garnering 26 “ayes” and just one “nay”. We shared the good news about the Safe Routes to School bill (HB 3230) on Wednesday. The day before that the House Committee On Agriculture and Natural Resources passed the Oregon Coast Trail Bill (HB 3149), which will establish a State Parks fund to hasten development of a plan for a walking trail along the coast.

We also learned this week that HB 3231 will not move forward. This is the bill that would have given cities and counties the ability to form powerful tolling districts and build new highways completely independent of planning or public oversight. After getting summarily shot down by respected opposition voices in a public hearing last week, the champion of the bill, Washington County Republican Rich Vial, shared news of its demise in his latest constituent newsletter. “Last Friday,” he wrote, “I was informed by the committee chair that HB 3231 would not receive a work session by the April 18th first chamber deadline, which prevents the bill from moving forward this session.” Good riddance!

The big day for sensible transportation policy was Wednesday, when the House Committee on Transportation Policy voted unanimously to pass HB 2682 which gives the City of Portland the ability to lower residential speed limits to 20 mph without first getting permission from the state. As we reported on Tuesday, the bill changed dramatically from its original form. The one that passed Wednesday limits the geographic scope of the bill to just Portland (instead of the entire state) and limits the type of roads the lower speed limits can be applied to.