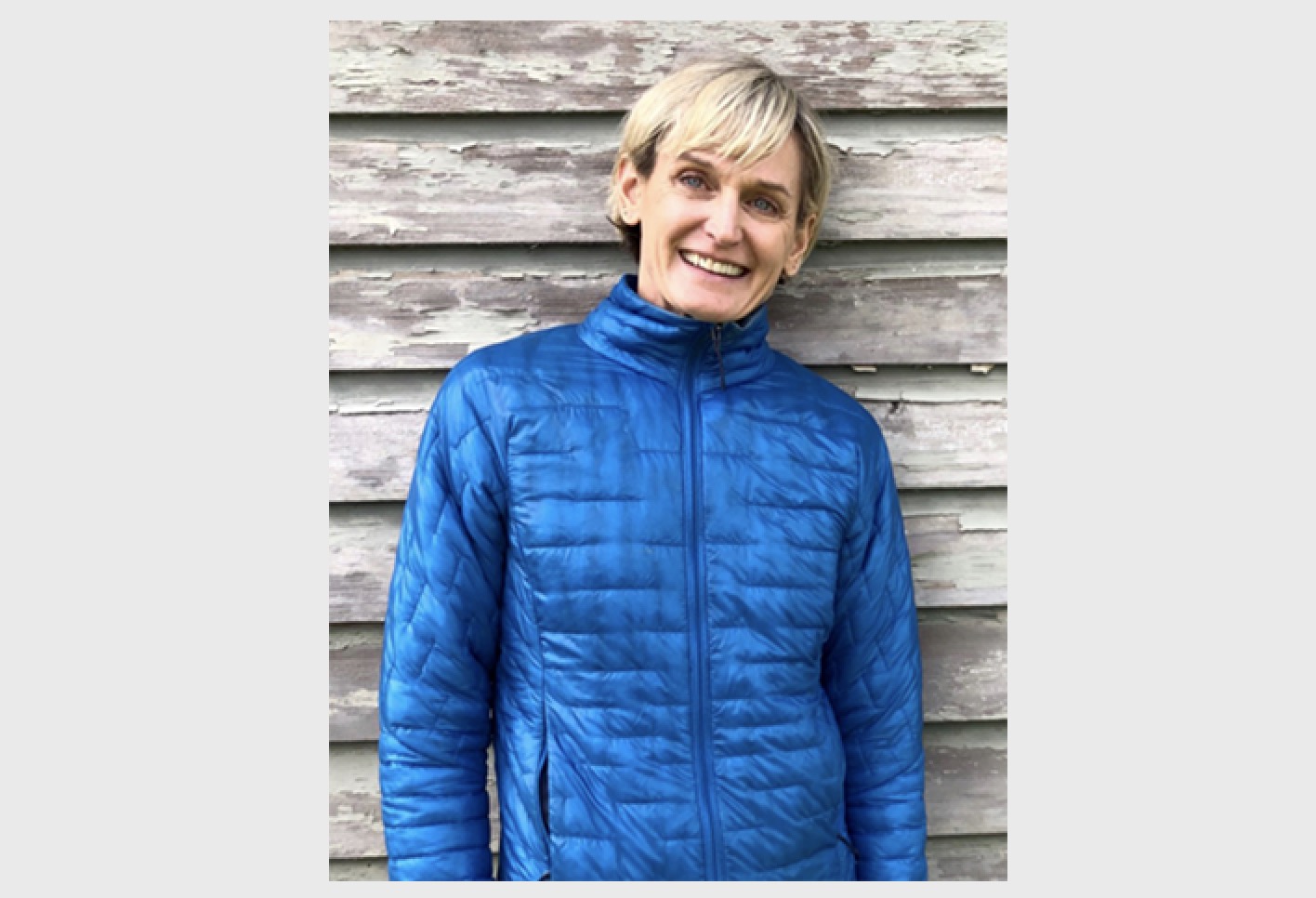 It’s hard to know what the future holds, but we’re operating under the assumption that we’ll still have local elections on May 19th.

One of the hottest races in town is for a seat on Metro Council. District 5 is up for grabs because Councilor Sam Chase (who’s held the seat since 2013) is running for Portland City Council. In the past month or so we’ve shared posts from two other candidates in this race: Portland Planning Commissioner and transportation reform activist Chris Smith, and civic and nonprofit leader Cameron Whitten.

Today we’ll hear from Mary Peveto. She answered five of my questions.

First, some background. Peveto is known for her work in air quality activism. She founded and still leads Neighbors for Clean Air, a nonprofit that forced a big steel company in northwest Portland to install air cleaning equipment at their plant. Her group has also successfully lobbied the legislature to reduce diesel pollution. Peveto told me she has experience not only in going after big corporations, “But also ineffective and sometimes intransigent government agencies to hold them accountable for doing their jobs of protecting people.”