42 month sentence for man who killed Mitch York on the St. Johns Bridge 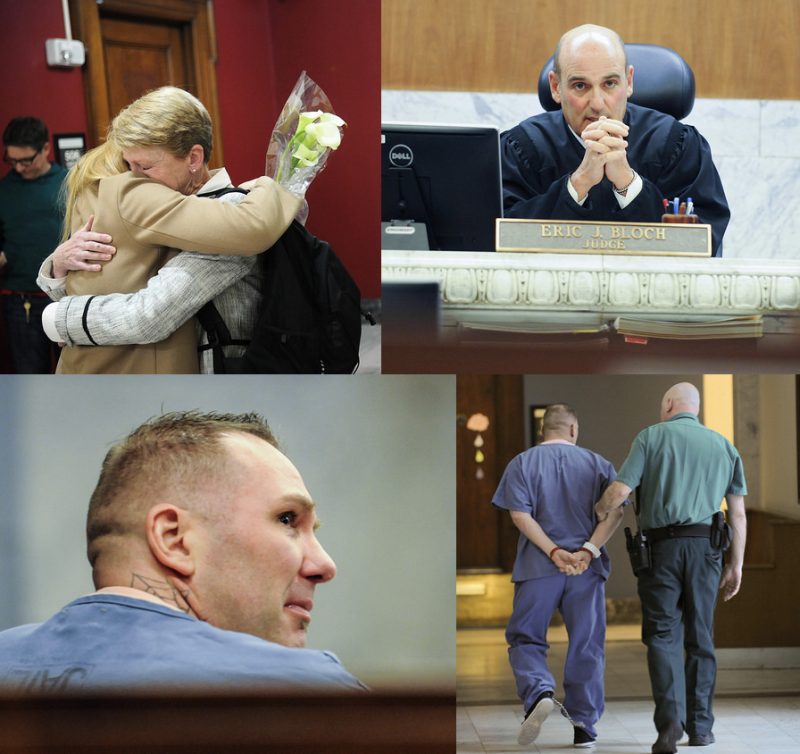 Joel Schrantz was sentenced to 42 months in jail yesterday for his role in the death of Mitch York.

Schrantz, 43, is the man who failed to control his Toyota 4-Runner and hit York while driving onto the St. Johns Bridge on October 29th, 2016. York was waiting for a green light in the left-turn lane prior to the collision. The 55-year old resident of northeast Portland, who was on his way to one of his regular rides in the west hills, died at the scene.
END_OF_DOCUMENT_TOKEN_TO_BE_REPLACED 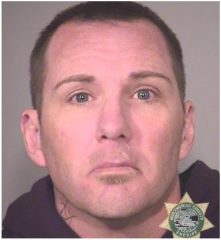 Joel Schrantz, the man with a long driving record who was driving on a suspended license when he failed to control his car and allowed it to slam into and kill Mitch York on the St. Johns Bridge last month, is back in custody.

After being initially arrested and charged with criminally negligent homicide, Schrantz posted $2,000 bail (10 percent of total bail amount) and was set free pending trial. We confirmed with residents in his St. Johns neighborhood that he was indeed back at home. We also confirmed with the District Attorney’s office that Schrantz was under court mandate to check-in with law enforcement everyday and was not allowed to drive a car.

This past Tuesday, Schrantz was back in court to face formal charges in the case. According to Multnomah County Deputy District Attorney Elisabeth Waner, the Grand Jury returned an indictment for the enhanced charge of manslaughter in the second degree (ORS 163.125). This is significant because manslaughter is a much more serious crime than criminally negligent homicide.
END_OF_DOCUMENT_TOKEN_TO_BE_REPLACED

Repeat offender who drove his car into Mitch York, is out on $2,000 bail 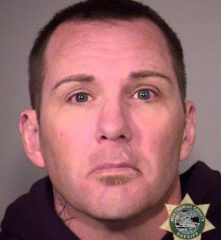 As we debate infrastructure and policy solutions that could make places like the St. Johns Bridge safer to use, we should not lose sight of the fact that what we’re dealing with here is a systemic problem.

Our system fails us because it lets dangerous people operate dangerous vehicles on dangerous roads. Joel Schrantz, the man who was unable to control his vehicle before he struck and killed Mitch York on Saturday, is just the latest in a long line of criminals who were allowed to drive when they had no business being anywhere near a steering wheel.

At least not in a civilized society.

Schrantz is a man who, according to The Oregonian, has around 30-40 previous traffic violations going back over 20 years. He was driving a vehicle that was in a bad state of repair and his license was suspended. It has been reported that “chuckled” about his poor driving record to the police officer who responded to the scene.

This man is a clear and present danger to other road users and he’s making a mockery of our obviously inadequate driving regulations.
END_OF_DOCUMENT_TOKEN_TO_BE_REPLACED

Cars reign supreme in lawless Portland, video of the mayhem. :(

MLK blocked for over 3 hours by street racers. Police unable to respond as too dangerous with the large crowds and limited number of officers available. KOIN.com – 2 Aug 21 Street race blocks… Read Post »

I’m gonna bike today from Inner SE to Hillsboro. Google map is sending me through some highways with no setting to avoid them any idea for back road routes once you’ve gone through Beaverton?… Read Post »