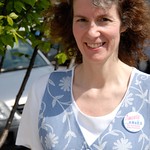 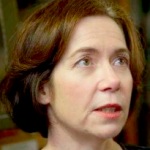 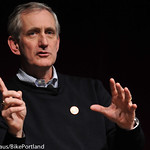 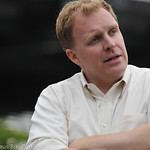 “The Value of Jobs“, a coalition of Portland-area business groups that includes the Portland Business Alliance, has published its http://www.valueofjobs.com/candidate_ques/index.html for the City Council race between incumbent Amanda Fritz and her challenger Mary Nolan; and the mayoral race between Charlie Hales and Jefferson Smith.

Following our story last week, more information has been revealed about mayoral candidate Jefferson Smith’s driving record. His poor record, first brought to light months ago, was made public in greater detail by The Oregonian last week. Given that the way people operate their vehicles is an important transportation safety issue, I posted a story about this after reading about it in The Oregonian. The comment thread is full of a diverse range of reactions, and folks seem evenly split as to whether or not Smith’s driving record matters.

Today, Jefferson Smith shared a more extensive and detailed account of his driving record with The Portland Mercury (as well as sharing a Q & A about it in the comments). Now we know his record includes a whopping seven speeding tickets between 1994 and 2009: 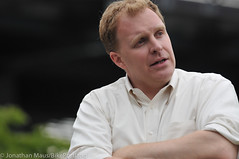 The Oregonian’s City Hall reporter Beth Slovic just published a new story about mayoral candidate Jefferson Smith’s driving record. According to Slovic, who peered into Smith’s personal driving records with his permission, Smith’s license has been suspended a total of four times since 2004:

“State Rep. Jefferson Smith, a candidate for Portland mayor, acknowledged shortly after jumping into the mayor’s race that his driver’s license had been suspended in 2004.

But newly obtained records from Oregon Driver and Motor Vehicle Services show Smith received three additional suspensions, including one as recently as 2010.

On Jan. 12, 2010, records show that police in Woodburn cited Smith, then running for his second term in the Oregon House, for the improper display of stickers and failure to show proof of insurance. His license was suspended May 14, 2010, and Smith failed to have it reinstated until eight months later, in January 2011.” 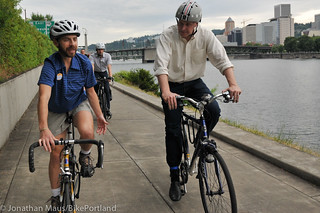 Portland mayoral candidate Jefferson Smith has set himself apart from his challengers by not being much of an everyday bike rider. However, despite his lack of biking credentials, he managed to snag the endorsement of the Bike Walk Vote PAC. On Friday, he added to his bike-friendly profile by leading a Pedalpalooza ride.

Organized by volunteers with Bike Walk Vote, participants met on the Eastbank Esplanade and heard Smith speak on a variety of issues on stops along the river and throughout downtown. While Pedalpalooza is often connected to naked bike rides and costumed craziness, this ride was all about policy.

With a conversation stoked by Bike Walk Vote volunteer Michael O’Leary and questions from ride participants, we heard Smith explain his positions on everything from campaign finance to homelessness and from coal exports to the Columbia River Crossing project.