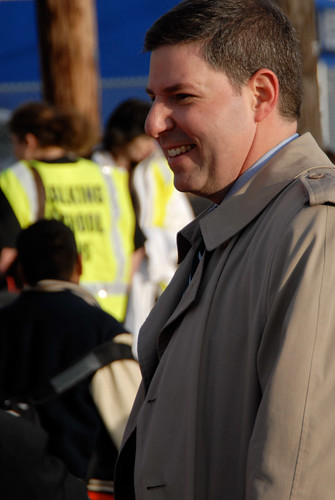 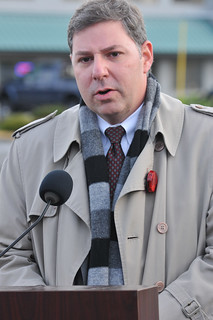 The most powerful Oregon Department of Transportation employee in the area, Region 1 Manager Jason Tell, has now officially weighed in on the debate about a road diet on SW Barbur Blvd. Over the weekend, we obtained a letter (PDF) Tell sent to City of Portland Transportation Commissioner Steve Novick on Wednesday that details Tell’s current thinking about the idea.

The letter was dated September 25th and it was cc’d to the SW Corridor Plan Steering Committee, ODOT Director Matt Garrett, Oregon Transportation Commission Chair Pat Egan, and Governor Kitzhaber’s Transportation Policy Advisor Karmen Fore. This letter marks a significant step in awareness of the road diet with the powers that be within ODOT and among our state’s transportation decision makers.

So let’s look at what Tell wrote. First, some context…