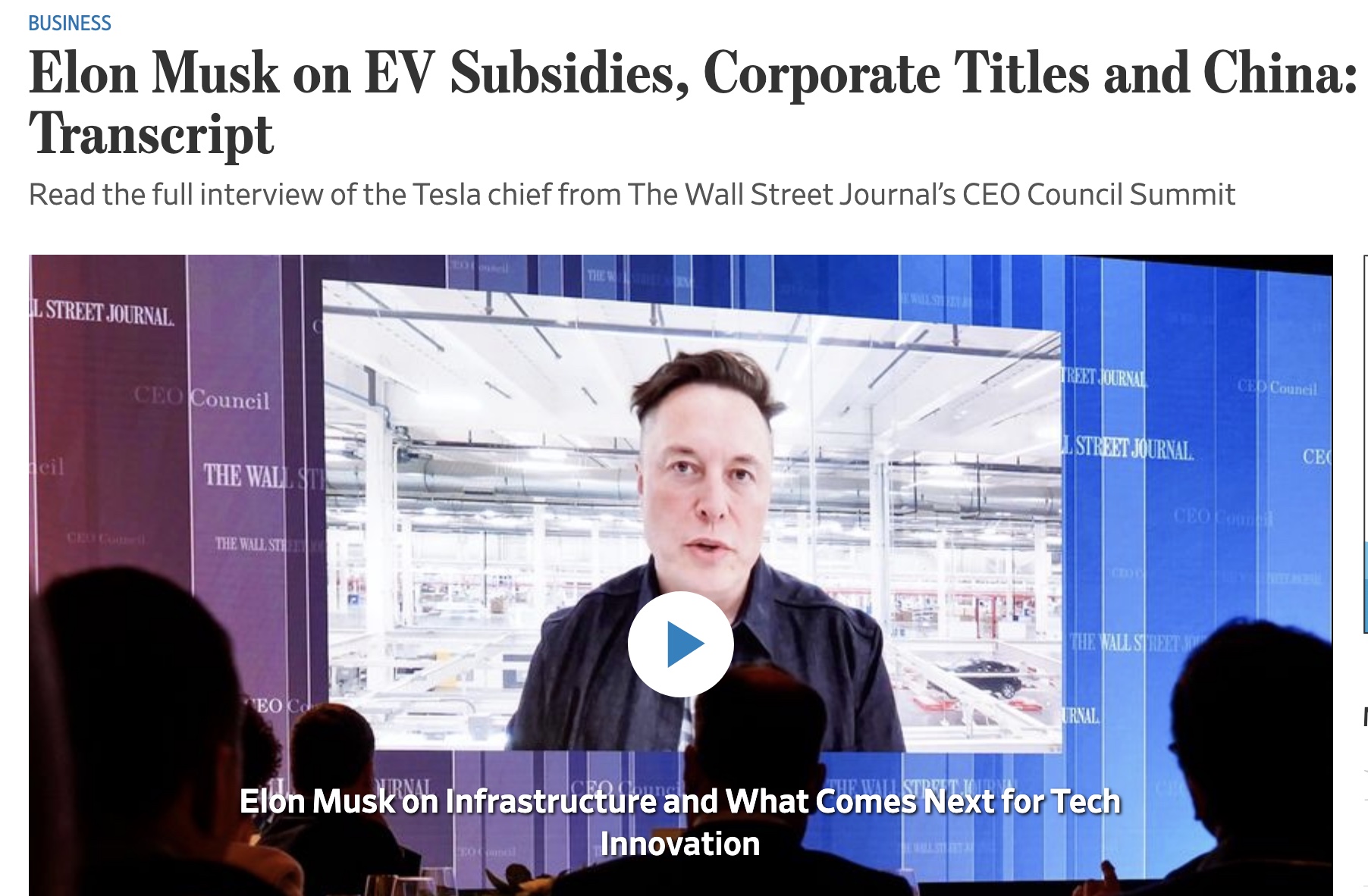 There’s a Dutch saying that goes something like: “Government forced cars on us. Now we need the government to get rid of cars so then we can get rid of the government.” Last week, Elon Musk (who looked a lot like the villian from The Fifth Element) gave an interview to the Wall Street Journal in which he laid out a hypocritical view of the government’s role in transportation. The government, he claimed, should not be subsidizing anything. Asked about the Democrats’ transportation and social bill, he said it would be better if they did not pass.

Mr. Musk can correctly point out that if he hadn’t run an electric car company, it would have taken longer for electric cars to be a thing. But he cannot take all the credit. In Norway, electric cars make up 20% of all cars on the road, and accounted for 90% of cars bought last month. Norway stands out in this achievement compared to other countries because they offer massive government subsidies for electric cars. The first and fourth top selling cars in Norway are Teslas.