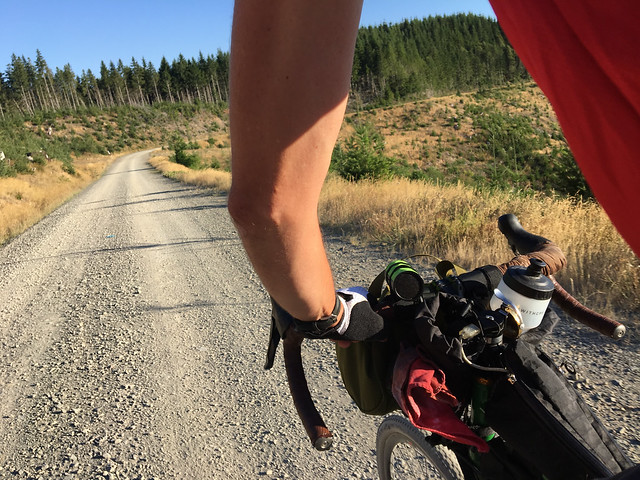 Welcome to Cycle Exploregon, our annual adventure done in partnership with Cycle Oregon to explore beyond their official route. See other stories in this series here. 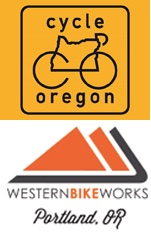 I love the Oregon Coast Highway — a.k.a. “The People’s Coast.” It’s a national treasure and also one of the most famous bicycle routes in the world.

But it has a dark side. It has stopped being the “Scenic Byway” it was intended to be and now it’s also a major thoroughfare used by commuters, commercial truckers, and oblivious RV drivers. I’ve ridden its narrow shoulder many times since my first ride down it 20 years ago. When I ride it these days, my main goal is to get off the highway as much as possible and leave the loud and smelly motorized traffic behind.

This is easier said than done. Because of rugged cliffs and steep mountains, backroads are few and far between — especially ones that loop back onto the highway eventually. And much of the land around the highway is privately owned by ranchers and farmers who put gates up on their roads to keep people out.