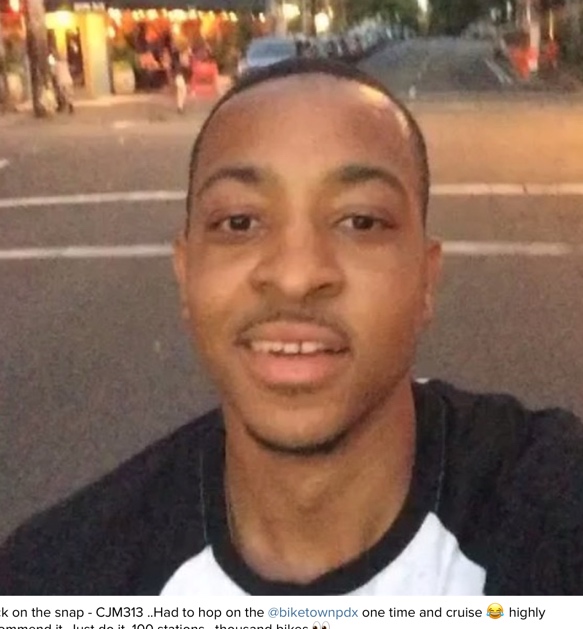 Back on the snap – CJM313 ..Had to hop on the @biketownpdx one time and cruise 😂 highly recommend it. Just do it. 100 stations , thousand bikes 👀

This video, posted to Instagram and Twitter last night by Trail Blazers star guard CJ McCollum, says just about everything you need to know about Portland’s new bike share system: It’s fun, it’s easily accessible which encourages spontaneity (McCollum said his ride was done on an impulse, probably as a celebration of his new contract), it’s considered cool enough for a stylish and respected NBA star to ride (thanks Nike!), and it appeals to a much broader swath of Portlanders than regular old cycling does.

These are just some of the reasons why after just one week, Biketown looks like a huge success that’s making people sing and smile (just like CJ) all over town. In fact, over 7,000 people have taken a Biketown for a ride in the first 7 days.

Here are the latest numbers from Biketown’s operator Motivate Inc as of 2:00 pm yesterday (Tuesday):