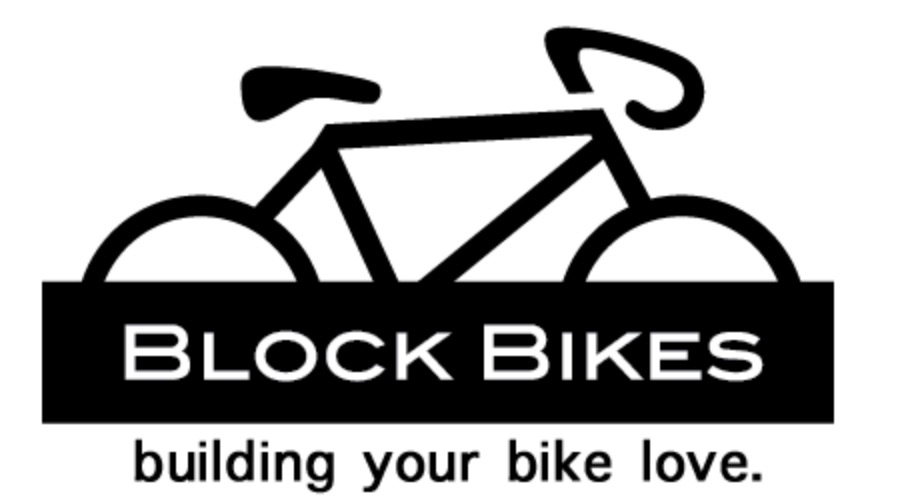 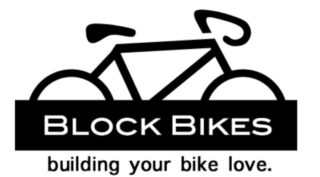 Block Bikes owner Ben Helgren is on the lookout for seven bikes after being hit by thieves on Sunday night (3/10).

In a post on his Facebook page, Helgren said the theft happened after the shop celebrated its sixth anniversary over the weekend. “As a small local business, our margins aren’t as big as some of the other shops and this certainly makes a dent right as the season is starting,” he wrote.

Keep in mind the bikes hadn’t been built up yet, so it’s hard to know exactly how they’ll look when built — and it’s possible they might be resold as-is or for parts.