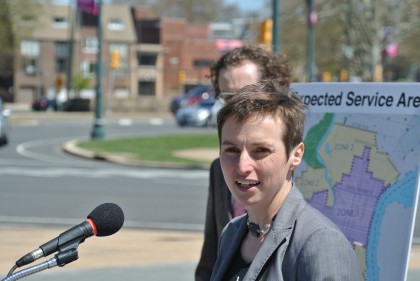 Bicycle Transit Systems, which like its CEO Alison Cohen is headquartered in Philadelphia, will operate that city’s bike share system, which is scheduled to launch in spring 2015 with at least 600 stations.

It’s the first time in years that Portland-based Alta Bicycle Share, the market leader and operator of the popular systems in Washington DC, Boston, New York City and Chicago, has missed out on such a big new contract.