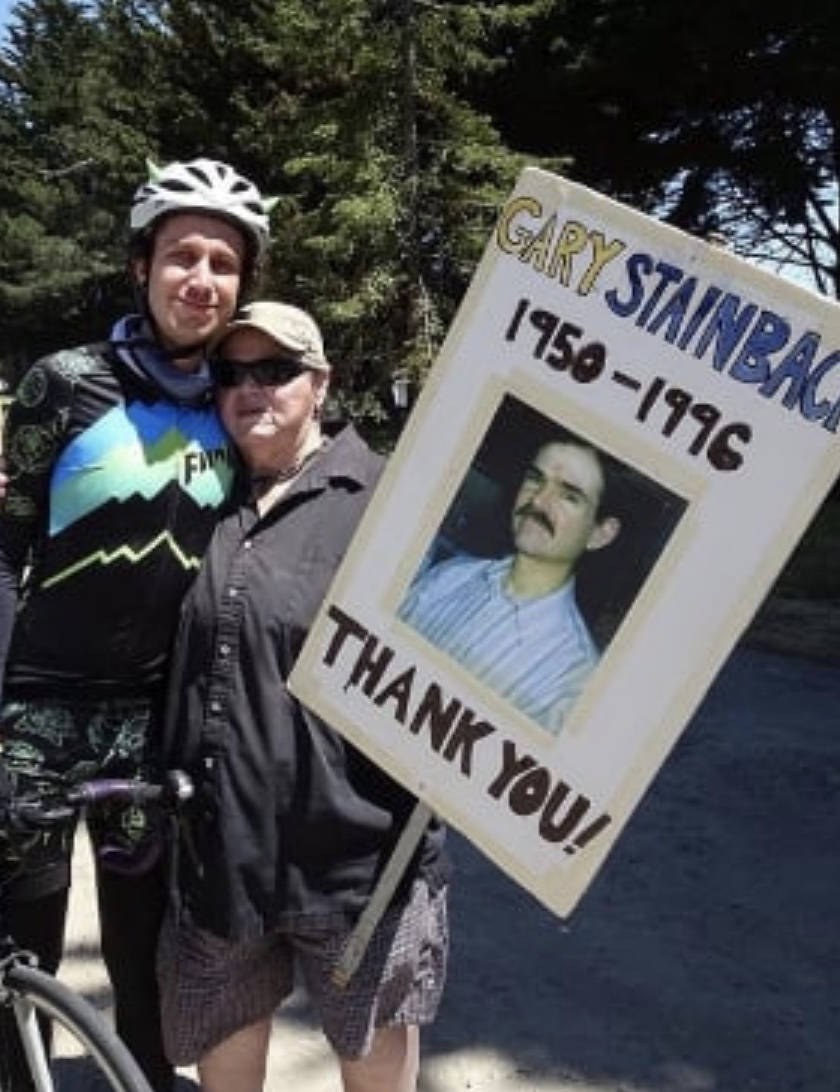 A team of over 40 Portlanders is doing their part to raise money for people living with HIV/AIDS.

Team Portland will join 3,000 other riders when they take part in the AIDS/LifeCycle event, a seven-day, 545-mile ride from San Francisco to Los Angeles to help support the work of the San Francisco AIDS Foundation and the Los Angeles LGBT Center.

So far the team has raised over $145,000 and they are making final preparations to embark on their ride June 5th.

On his fundraising site Stephen says he rides to support people who’ve lost loved ones to HIV/AIDS. “We are in an ongoing battle against a horrible virus and continuously fighting against discrimination based on sexual orientation, race, gender, and HIV status. If we continue to work together we can make a change, and continue to make the world a better place for those we love,” he says.