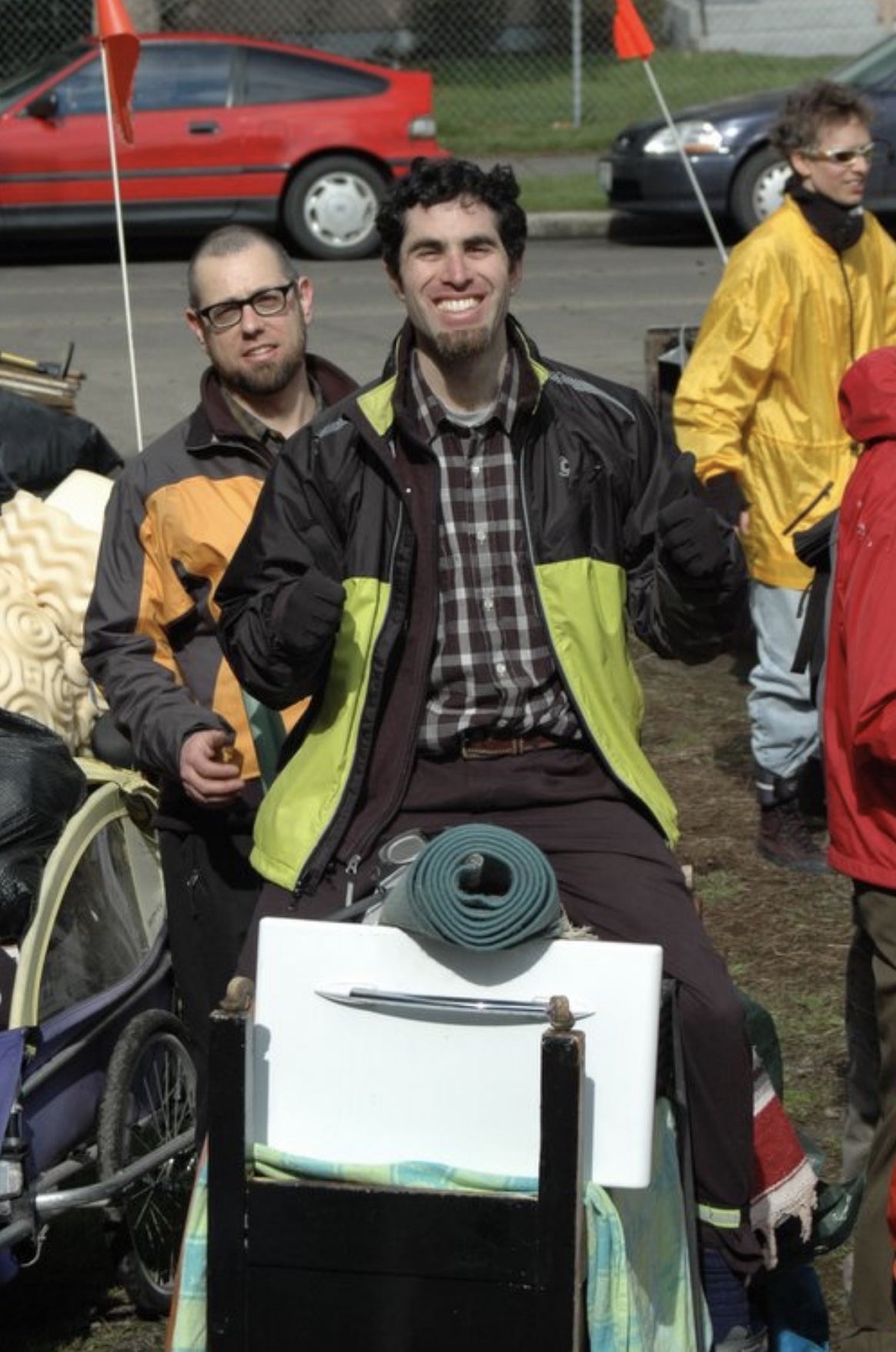 A man who friends described as a “shining beacon of hugs and puns” will be remembered with a public group bicycle ride on Sunday, June 26th.  Aaron Proton Tarfman died by suicide on April 29th, but the circumstances surrounding his death were not made public until May 26th.  Aaron was a friend to many people … Read more 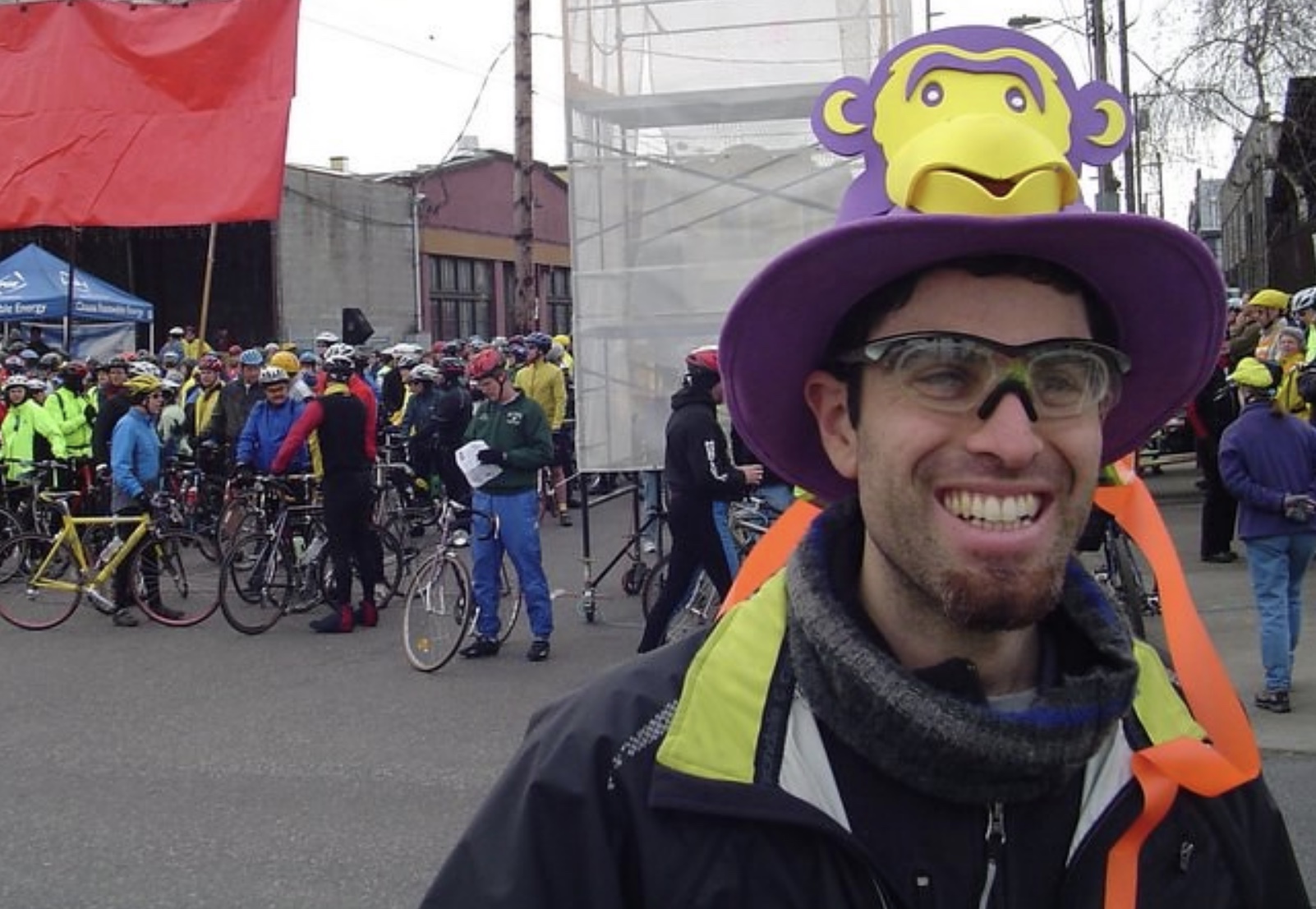 We’re glad you’re home Aaron. Aaron Tarfman, who had been missing since Tuesday has returned to his home in Southeast Portland. He’s safe and sound and was not aware of the extreme amount of concern that his absence caused among many in the community. Aaron had written a “Farewell letter” on his personal website and … Read more