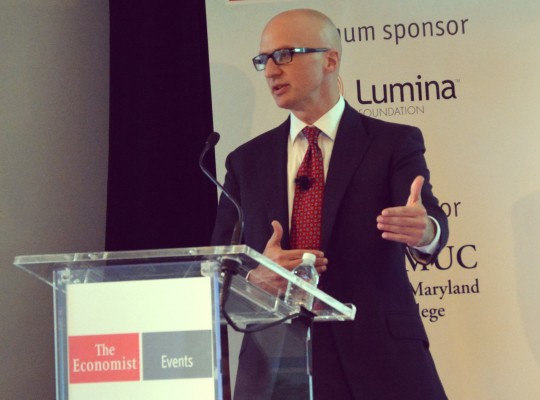 For years, people have been convincing Aaron Renn to share his nuanced opinions about Portland. So last week, he finally decided to visit.

Way back in 1998, Renn launched one of the country’s first blogs so he could cover the Chicago Transit Authority. In recent years he’s been based in Indianapolis, running a data analysis startup and sharing thoughts about cities on his website Urbanophile.com and elsewhere.

After Renn returned to Indianapolis, we caught up with him by phone to get his perspectives on the truths and fictions of Portland’s reputation, the ups and downs of our bike infrastructure and his intriguing theory that Portlanders have an existential problem: we might be too similar to each other to have useful disagreements.