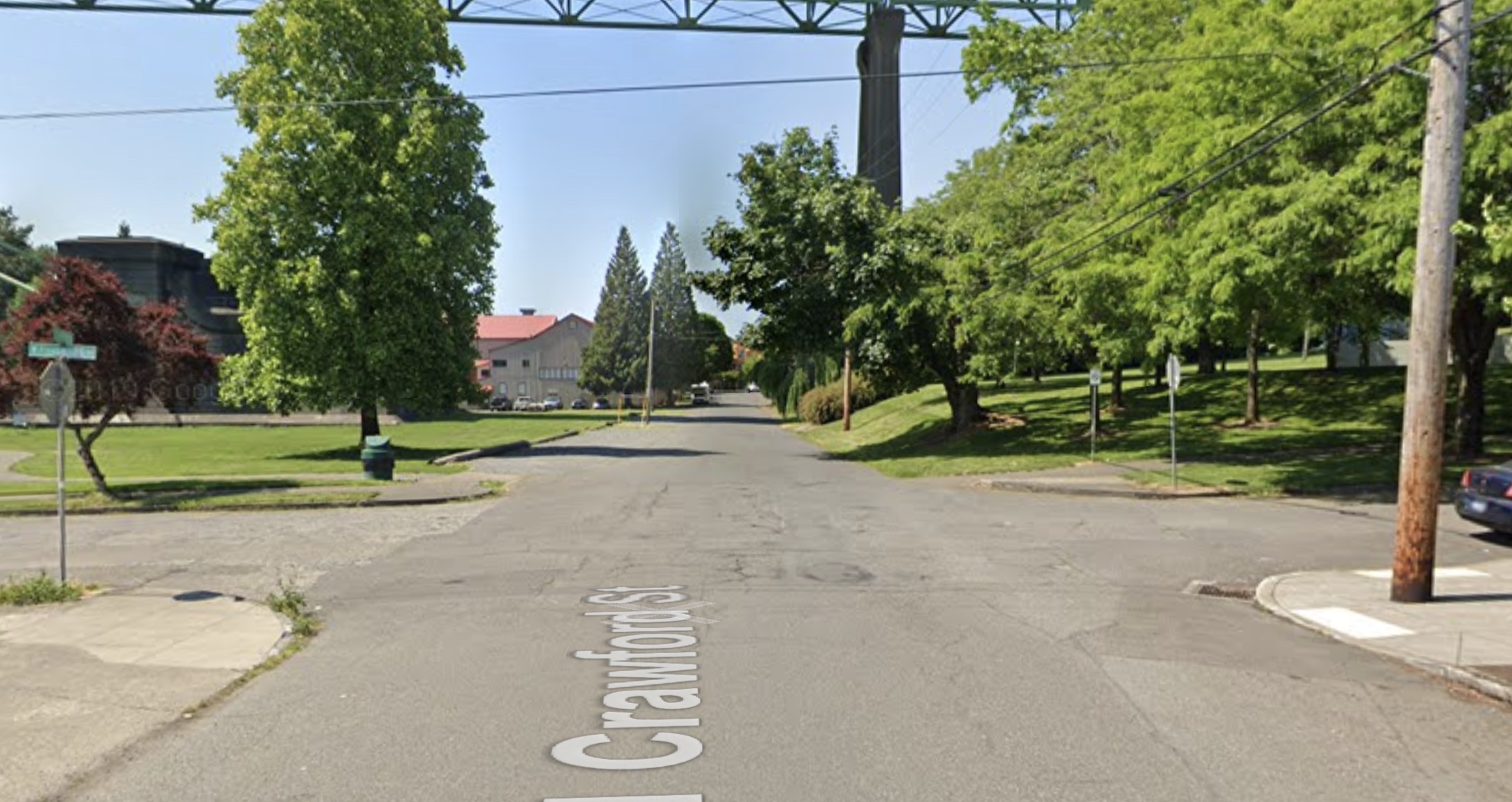 “This is precisely why the BTA, WPC [Willamette Pedestrian Coalition] and I are calling for a vehicular homicide law. There ought to be some higher level of consequence when you use a deadly weapon to kill someone, even if you didn’t do it on purpose.
— Ray Thomas, lawyer

Yesterday, Multnomah County Senior Deputy District Attorney Chuck Sparks released a report (PDF here) on the fatal TriMet bus crash that killed two people and injured three others while they walked across a street in downtown Portland on April 24th.

According to the report, the lead police investigator found that “the driver was entirely at fault in causing this crash,” but, after looking at all the evidence and hearing from 33 witnesses, the Grand Jury opted to not bring criminal charges against bus operator Sandy Day.

On the surface, this seems outrageous: Ms. Day drove her vehicle through a crosswalk without being able to see whether or not someone was in it (due to a blind spot). While Ms. Day clearly did not have criminal intentions, she violated a traffic law and her negligence to clear her blind spots resulted in the death of two people.