A Multnomah County Grand Jury decided today that 63-year old Candice Palmer — the woman who told police investigators she reached into her back seat to tend to her dog and then struck and seriously injured a man who was bicycling on SW Multnomah Blvd — should not face criminal charges.

Palmer’s car swerved into 20-year old Reese Wilson while he rode home from work on the 6100 block of SW Multnomah Blvd on February 4th. Palmer had her dog in the car and reportedly looked into the rear seat where the dog was just prior to the collision. After hitting Wilson, Palmer’s car ran through a fence and came to rest on the side of a house. 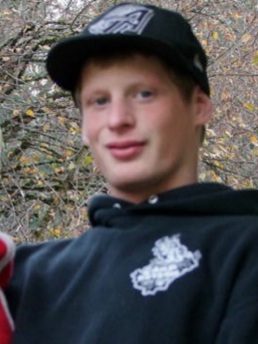 20-year old Reese Wilson remains in the ICU today, one week after a distracted driver ran into him as he pedaled home from work on SW Multnomah Blvd.