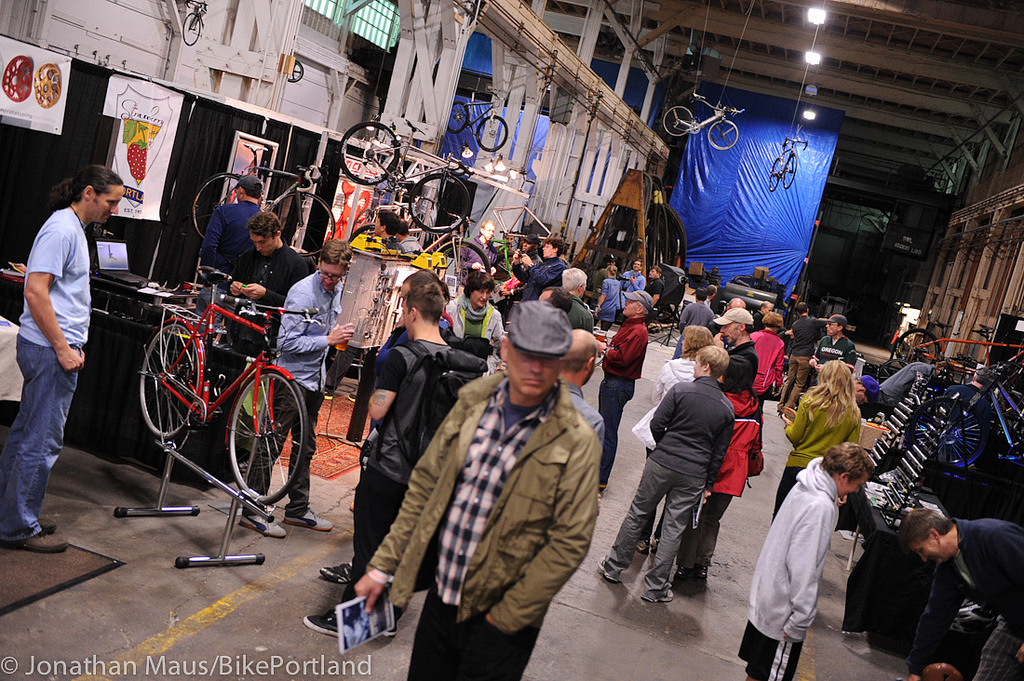 “Our hope is to remake the show with an eye toward the future.”
— Dave Levy, Oregon Bicycle Constructors Association president

Organizers of the Oregon Handmade Bicycle Show have called off their marquee event — for the first time since it began 11 years ago.

In a message to vendors, fans, and sponsors, Dave Levy, president of Oregon Bicycle Constructors Association, the nonprofit trade association behind the event, wrote, “It is with a heavy heart we have decided to cancel the show… 2018 has been the year we have seen the lowest level of interest in the OHBS, the number of builders who have chosen to sign up is so low the OBCA board feels we cannot put on a show we can be proud of, and allow the builders to present well.” Levy said the organization will refund vendor fees that have already been paid.

Last year when the event was held in a warehouse just north of the St. Johns Bridge, over two dozen vendors shared their creations with an appreciative crowd. But excitement about the event has tapered in recent years as the local framebuilding scene has cooled considerably since its heyday in the mid-to-late 2000s. 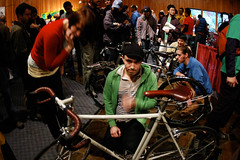 The Oregon Bicycle Constructors Association, a nonprofit group that unites and promotes the booming local handmade bicycle frame industry, has announced that they will host the 2009 Oregon Handmade Bicycle Show this October in Northwest Portland.

The show will be held over Halloween weekend, Saturday October 31st and November 1st, 2009, in the Staver Locomotive Building at 2537 NW 29th Ave in Portland.