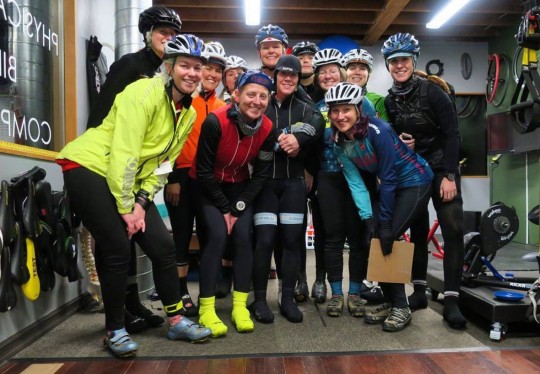 Getting out on training and fitness rides can be tough this time of year. Not only does the weather often not cooperate, but the racing calendar is sparse so there isn’t much in the way of motivation. This is where group rides come in!
END_OF_DOCUMENT_TOKEN_TO_BE_REPLACED 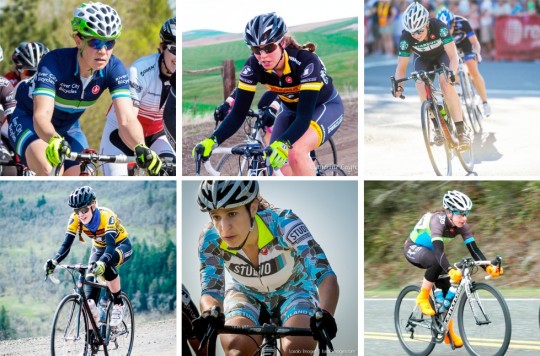 What happens when you take a group of women who are passionate about bike racing, combine it with supportive local businesses, and throw in a community that wants them to succeed? 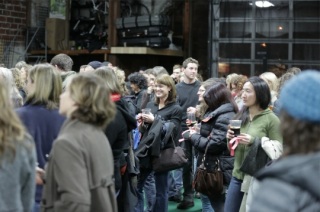 Last month we shared a bit about Let’s Race Bikes!, a new coalition of local teams that want to encourage more women to suit up and race on the road. They had their big launch party on Saturday night and we heard from one of the organizers, Karey Miles, that it was a huge success.

Miles says over 250 people turned out for the party and there were a “whopping” 65 ladies who showed up the morning after for a group ride in the rain. The party was both a launch and a fundraiser to support women’s racing. Attendees snapped up raffle tickets in hopes of winning one of the many donated prizes.

The women behind Let’s Race Bikes! plan to host rides and clinics in the coming months as the 2013 road racing season is just around the corner. END_OF_DOCUMENT_TOKEN_TO_BE_REPLACED A new initiative launched in Portland aims to get more women racing bikes on the road. Let’s Race Bikes! is a coalition led by local teams that want to see larger women’s fields at races throughout Oregon.

“Basically, a group of women have joined together because we saw a need to “market” Road racing in Oregon,” says Let’s Race Bikes! Board Member Karey Miles. “Over the past few years we have seen drops and inconsistencies in numbers of women racing their bikes, especially on the road.” END_OF_DOCUMENT_TOKEN_TO_BE_REPLACED