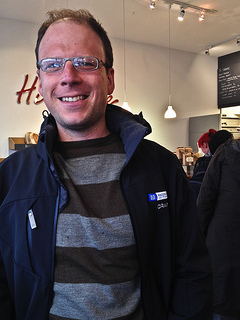 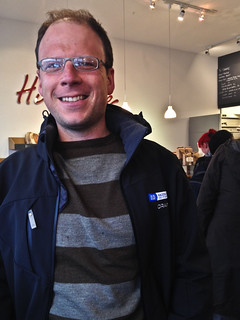 Anderson — a 37-year-old freelance graphic designer, cycling event organizer, and president of the Team Oregon cycling club — says he never rides on the area’s highway streets unless he’s very late, or very tired. That’s because out here in southwest Portland, the flattest and most direct routes also happen to be the worst to ride on. 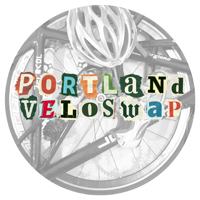 Anyone looking to start off the new year with some new gear, or looking to make a few bucks on their old stuff, will be happy to hear about the first annual Portland VeloSwap.

Jim Anderson — who is also the man behind the Monday Night Racing series at Portland International Raceway — announced the event this week.