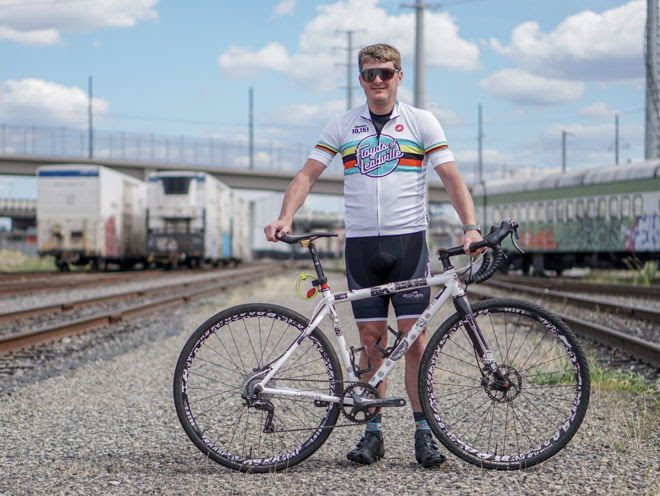 Remember Floyd Landis? He’s the former professional road cyclist and Tour de France competitor who’s made a return to the public spotlight as the founder of a line of cannabis products.

Landis and his partner (and former teammate) David Zabriskie launched their Floyd’s of Leadville hemp oil pills in Portland last summer. Now they’re back in town with plans to open three retail stores that promise to be, “Portland’s first cycling-themed retail cannabis location.”

As the Willamette Week reported in June, Landis is re-branding three existing cannabis stores and transitioning them into the new “active-lifestyle” stores to be named Floyd’s Fine Cannabis.

Here’s more from a press statement:

“Floyd Landis is a former Tour de France winner and professional cyclist well-known for his work with the US Postal Service Cycling Team in the early 2000s. He was later sidelined by a number of difficulties including hip surgery at age 31. His subsequent discovery of cannabis for pain management led to him founding his non-psychoactive CBD products company Floyd’s of Leadville. He now is branching out into cannabis retail with Floyd’s Fine Cannabis… Floyd’s Fine Cannabis is about the integration of cannabis products into active lifestyles.”

Also to come is a co-branded sock collaboration with Portland-based cycling and running lifestyle and apparel store The Athletic. We profiled The Athletic back in 2015 on the occasion of their first anniversary. In addition to selling the socks and other “active outdoor products that compliment [sic] cannabis,” the new Floyd’s Fine Cannabis stores will host regular bike rides and other events.

Lest you think this is Portland’s first direct commercial connection between cannabis and cycling, keep in mind that the Grown Rogue Cycling Team (links to Facebook) boasts 25 full time racers and has been competing in Oregon Bicycle Racing Association events all year. Grown Rogue is a “seed to sale” cannabis company based in Medford Oregon whose CEO and President Obie Strickler said in a 2017 press statement, “We believe our ethos and mantra at Grown Rogue fit well with the sport of cycling. Freedom, beauty, independence, healthy competition–the bicycle represents all these things.”

The grand opening party for Floyd’s Fine Cannabis will be held on September 30th at the NE Broadway location (801 NE Broadway).

For more on this topic, read Anne-Marije Rook’s article on CyclingTips.com, “Does cannabis belong in bike racing?” 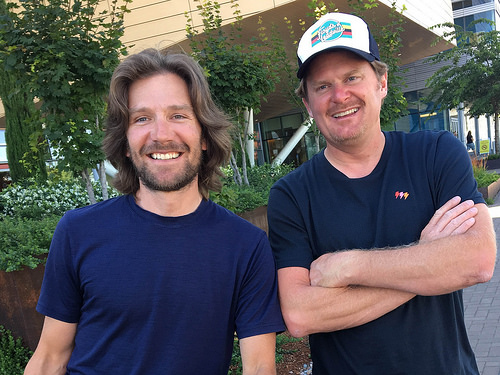 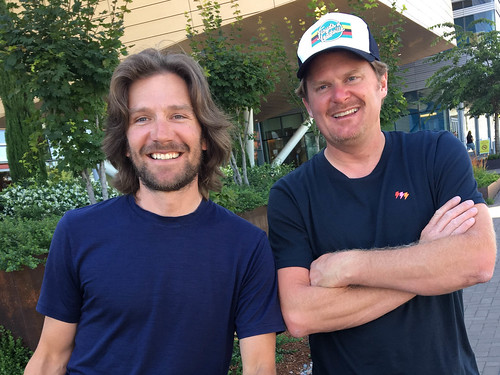 Both of them spent a few days in Portland this week to launch the product at River City Bicycles (a well-known local shop whose owner, Dave Guettler, is a marijuana advocate).