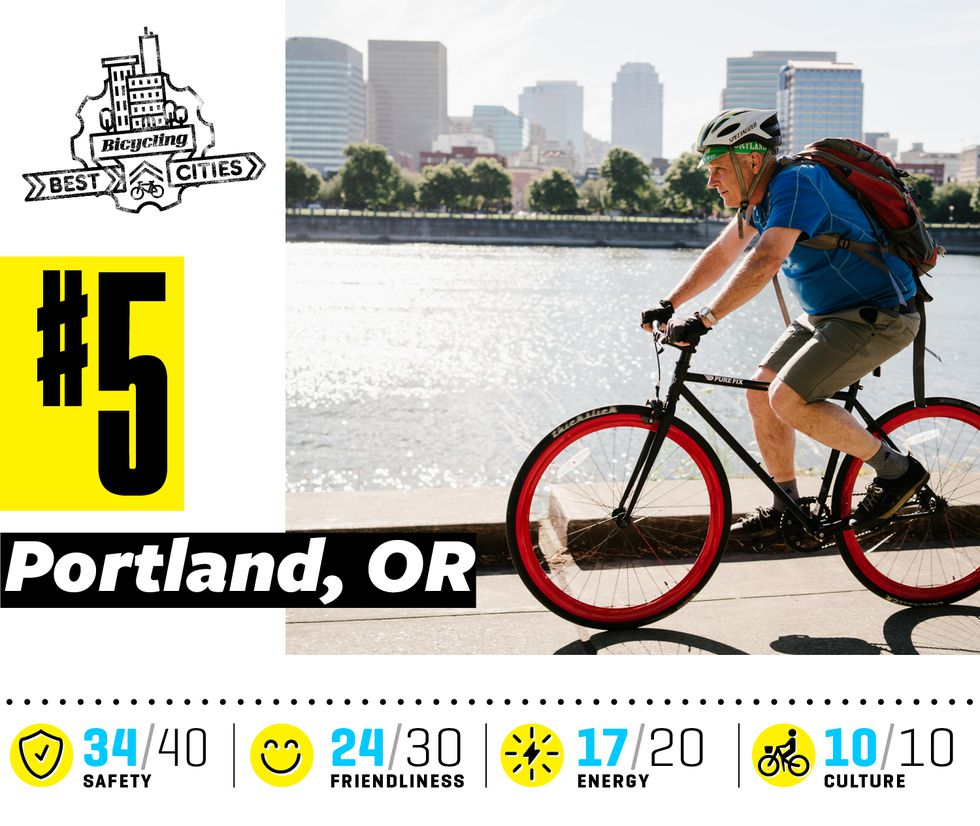 It’s a frequent topic of conversation in local advocacy circles that Portland has lost some of its swagger when it comes to being a leader for cycling in America.

Today, Bicycling Magazine released its biennial rankings of America’s best cities for cycling and Portland came out in 5th place — our worst position ever. 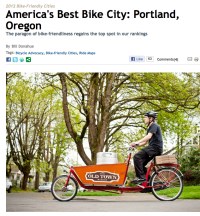 Back on top where we belong.

Bicycling Magazine has just released their 2012 Bike-Friendly Cities rankings and Portland sits atop the heap once again.

Portland was ranked #2 in 2010, which was the last time the rankings came out. Prior to that Portland had earned the top spot every year since 1995. Our defeat to Minneapolis at the hands of Bicycling Magazine’s editors stung a bit; but it was clear that the decision was made more because of how our lead had begun to shrink, not that we were actually #2 (and I’m sure the attention and PR generated by making us #2 figured into the decision as well).

Minneapolis drops to the second spot this time around, with Boulder, Washington D.C., and Chicago rounding out the top five. Here’s the full top ten list (with 2010 rankings in parentheses):