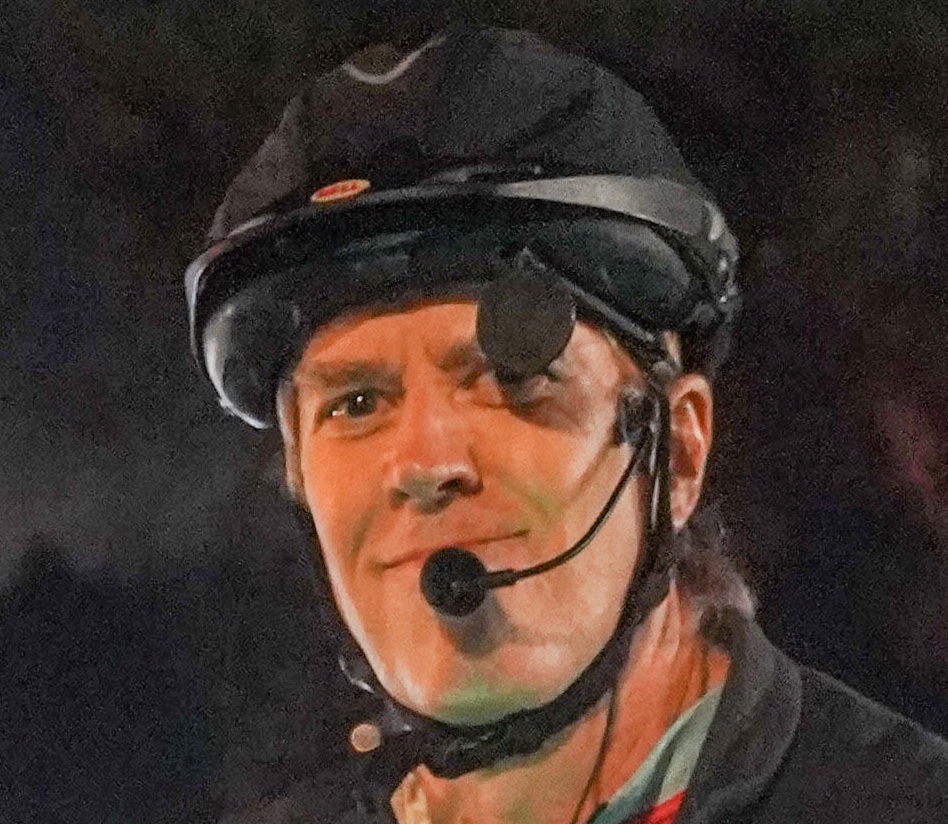 Has Portland’s Lack of Gated Communities Contributed to Its Cycling Success?

Recently I was planning the route for a Puddlecycle ride called “The Two Bridges” that goes over both the I-5 and I-205 bridges staying on the Vancouver side of the Columbia River. The goal was to stay as close to the river as possible. This was initially easy, as Vancouver has the Renaissance Trail that you can hop on right after coming off the Interstate (I-5) Bridge. The trail seemingly ends a mile later at the Kaiser Shipyard where they built Liberty ships during World War II. But you can ride to the North around that yard on a wide sidewalk, and the trail picks up again on the other side.
END_OF_DOCUMENT_TOKEN_TO_BE_REPLACED