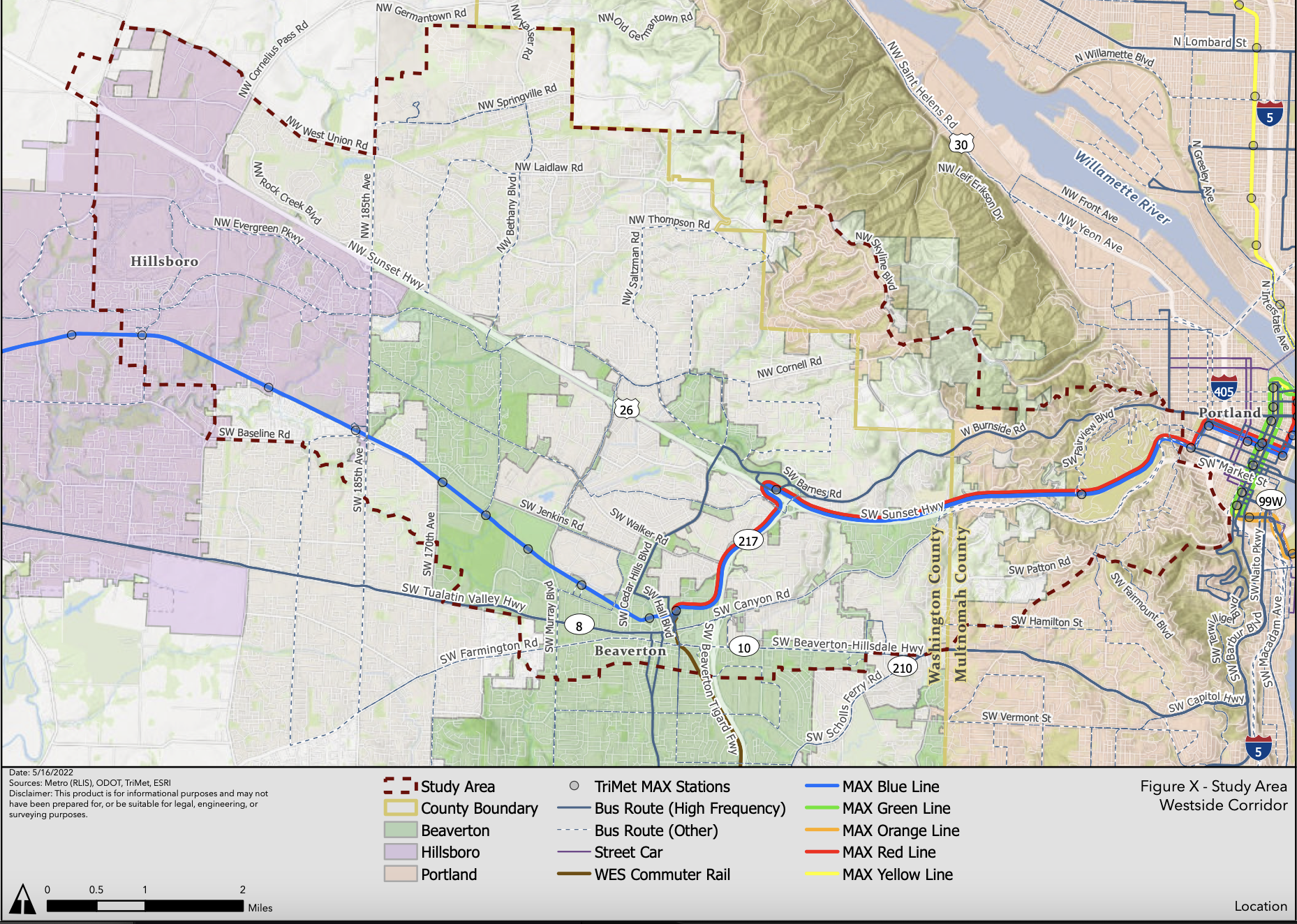 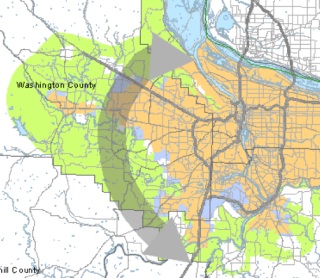 In a move that can be described as nothing less than audacious, Hillsboro Mayor Jerry Willey is leading an effort to receive a legislative mandate to move forward on studying a mega-project now being calling the “Westside Transportation Corridor.”

The project is a re-hash of the long-debated Westside Bypass that would create a new freeway system that would be an alternative to I-5 and I-205 and would stretch from Wilsonville in the south to Highway 30 at the Columbia River in the north. The freeways would run through significant swaths of key rural areas and farms in Washington and Yamhill counties.

The bypass project has been debated since the late 1980s, when it was vehemently opposed by land-use watchdogs 1000 Friends of Oregon and other groups. They ultimately won that battle, but it appears the fight is set to start again very soon. (Interestingly, a story just last May in The Oregonian wondered whether or not it was actually dead and Willey seemed dismissive of its chances at resurrection.)