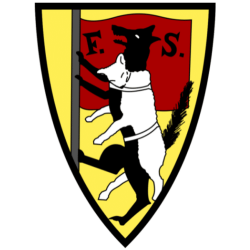 NE 7th’s future as a greenway is in danger!

It would also help to add that do you not support NE 9th as a major city bikeway (and future greenway).

For more background on this issue see this Bikeportland story.