Ride from a park that was supposed to be a freeway to protest the expansion of I-5 outside of ODOT headquarters. Choose your own adventure for why to join and have your voice heard for why we shouldn’t give up more space for cars to sit in traffic jams: climate change is a crisis, children Read More » 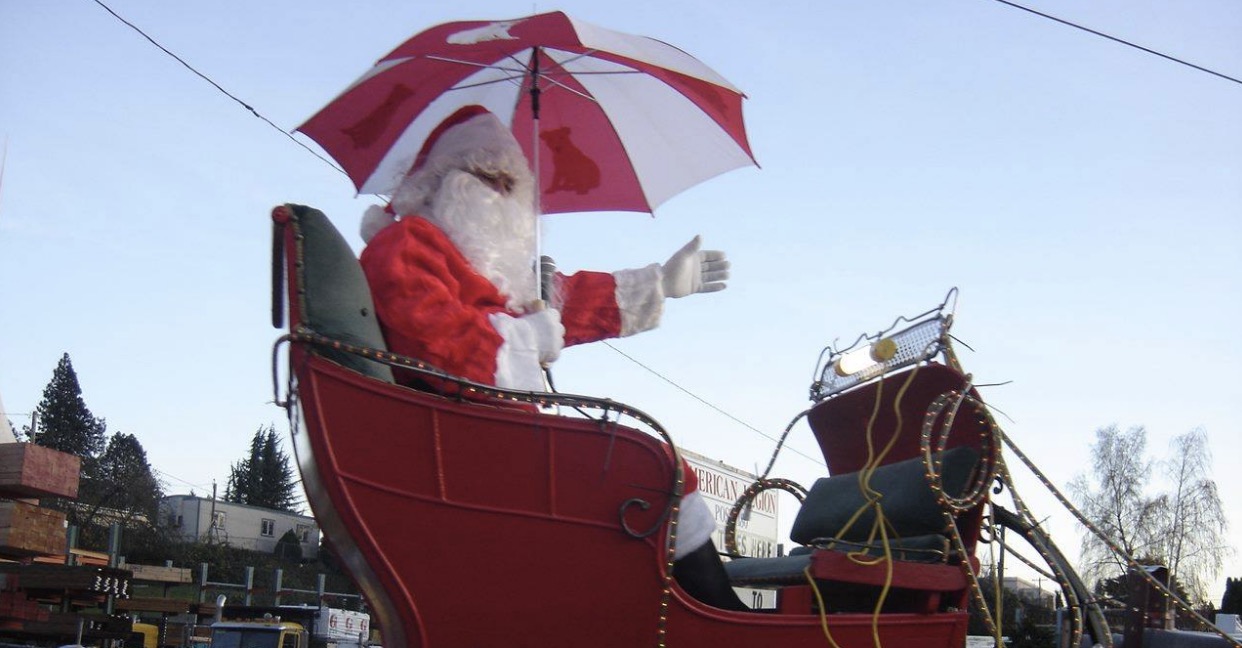 Here's a ride going from Portland to downtown Milwaukie to join the annual Umbrella Parade. People walking in the parade all carry umbrellas while walking several blocks with the parade ending at the lighting of the Milwaukie Christmas Tree. There will be free amenities at the parade including cookies, grilled cheese bites, hot chocolate, and Read More » 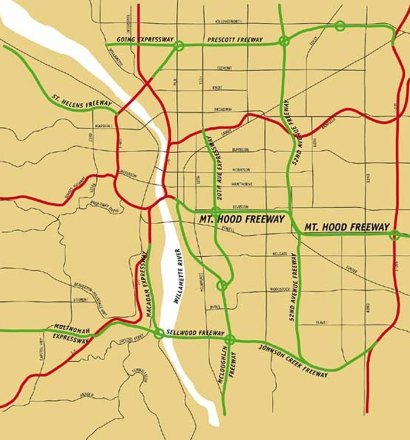