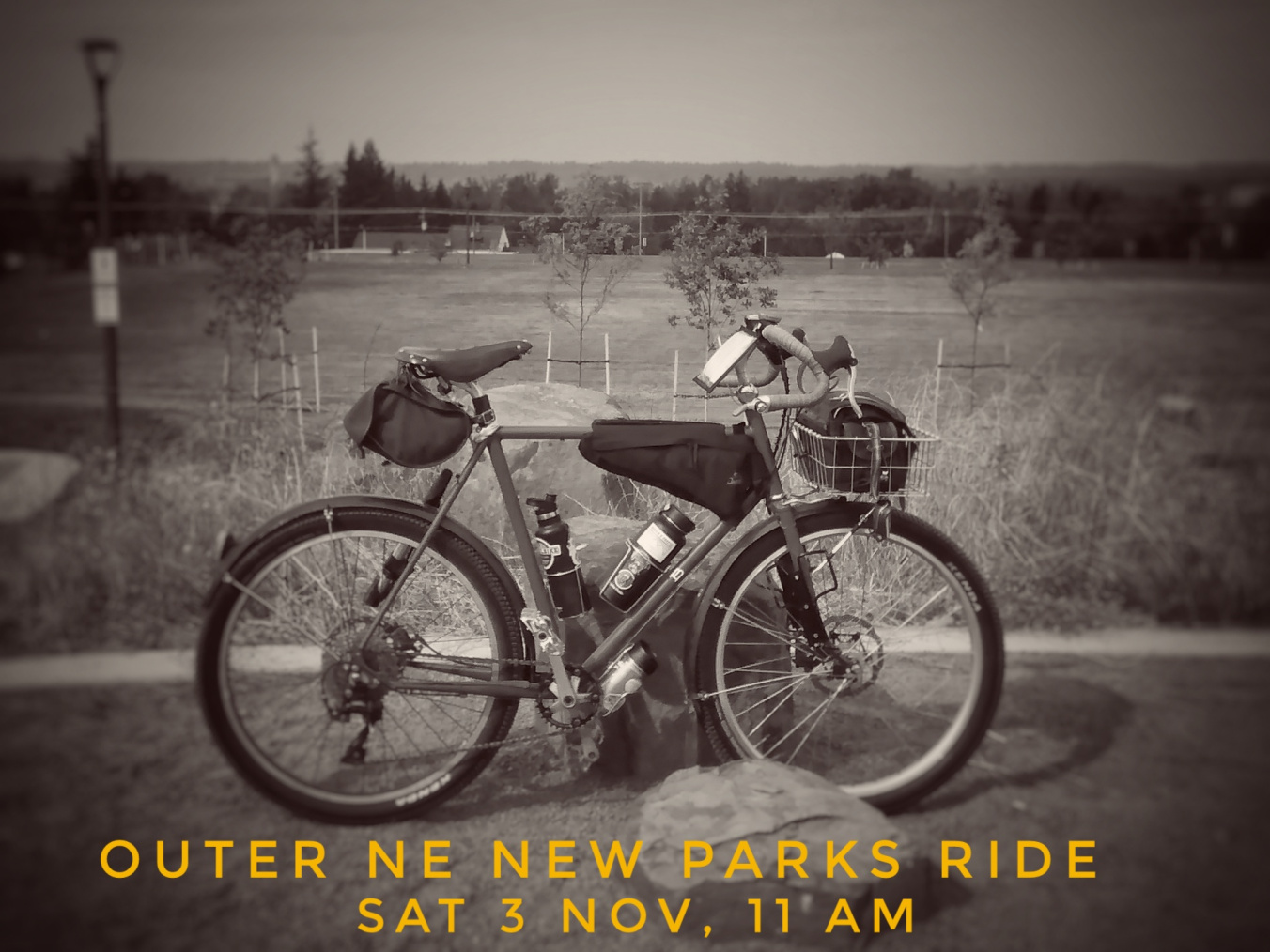 Over the past five years or so, the outer reaches of NE Portland has seen a bunch of new parks open! Most of these parks have some pretty cool features suited to the needs of the Twenty-First Century Portlander, like accessible play areas, skate parks, water features, picnic areas, and (oh yeah) bathrooms. On top Read More » 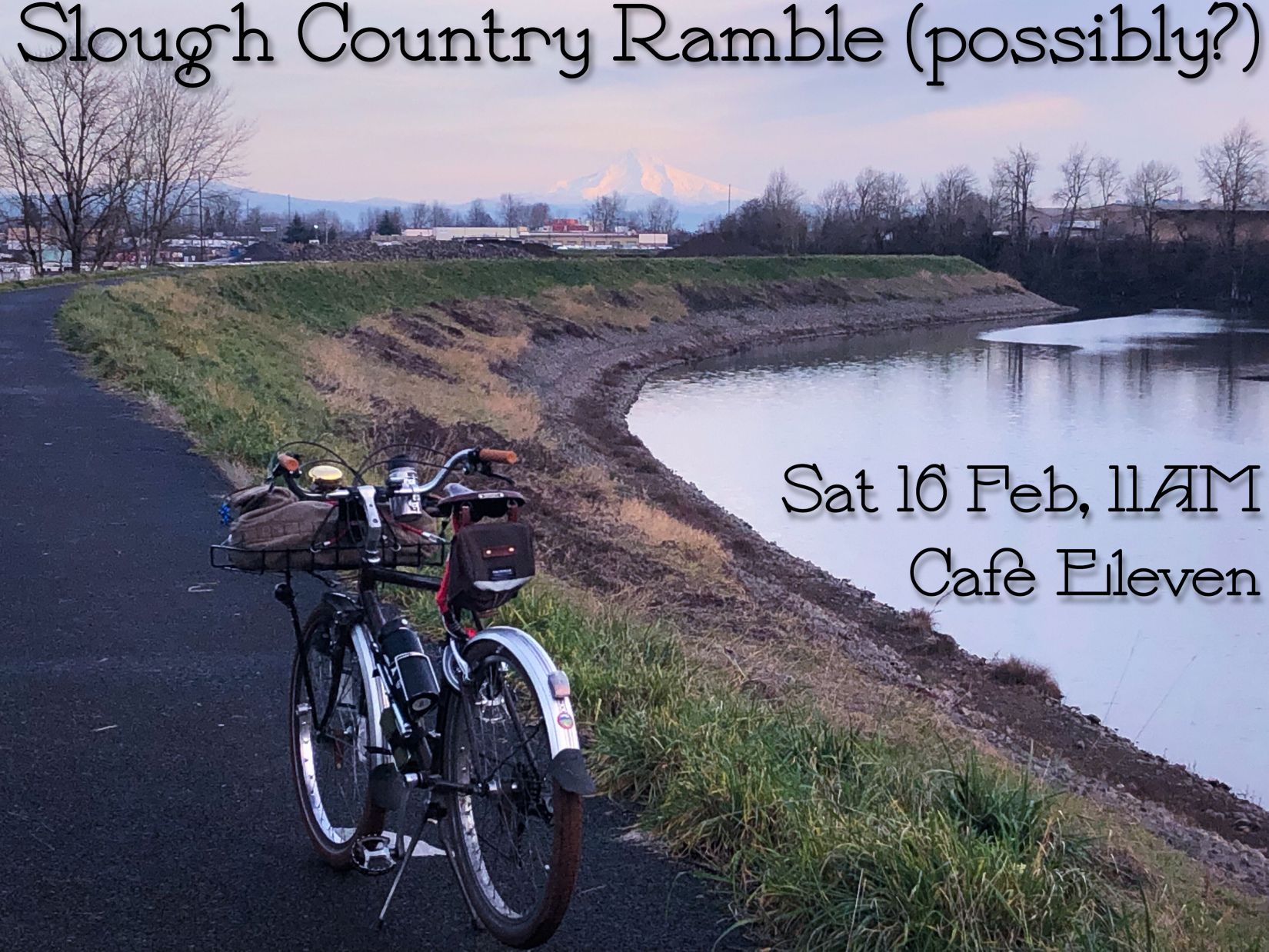 The days of me living in the Woodlawn neighborhood are numbered, which means my easy access to the beloved Columbia Slough. So to bid adieu to this region, I’ll be leading one of my favorite rides: The Slough Country Ramble! We’ll be meeting on Saturday February 16 at 11 AM at Cafe Eleven, 435 NE Read More » 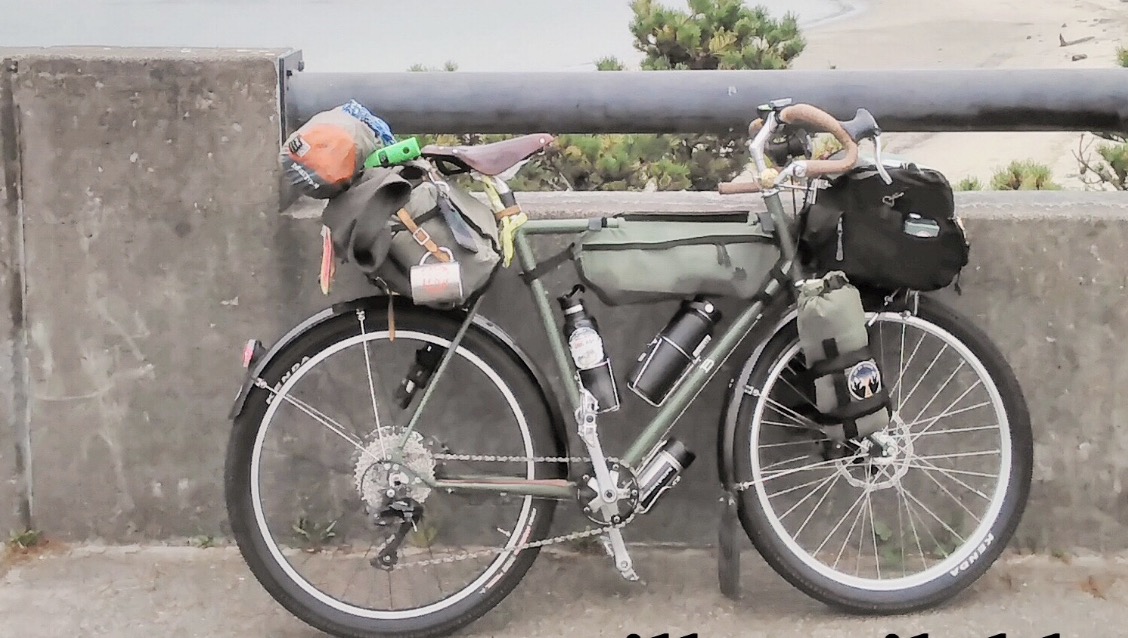 Hey folks! My Bike Touring Workshop on Saturday March 2, 2019, from 10:30 AM to 1 PM. It’s filled up nicely, but there are two spots are still available! It will be held at Golden Pliers Cyclery, the newish bike shop and cafe at 1451 N Skidmore St (right near the Prescott Station on the Read More »

A 25 mi day tour to Oregon City and back on three speeds! This leisurely-paced ride will incorporate numerous bike paths, a view of Willamette Falls, a tea break (BYO), and lunch in Oregon City. Ride not a loop but will end near MAX. Open to bikes with an internal gear hub of three, four, Read More » 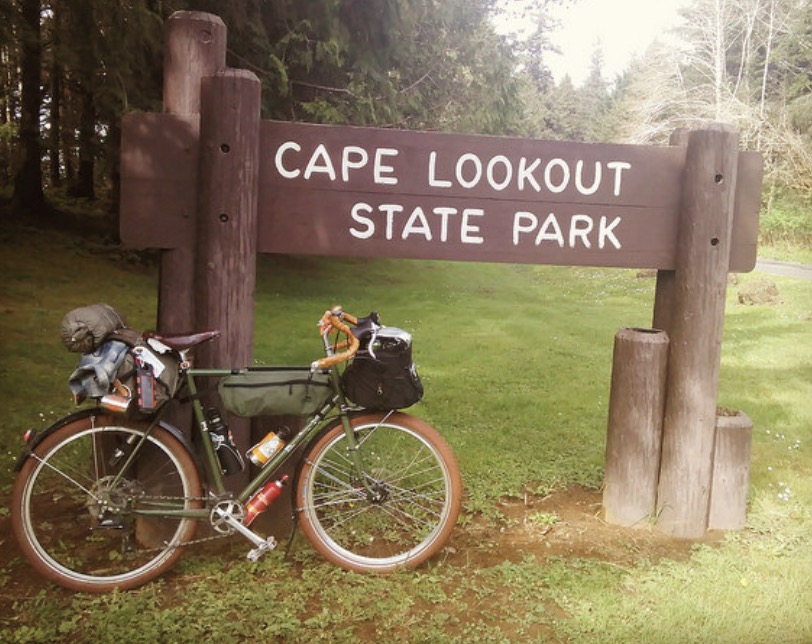 Learn more about bike touring and camping. Discussing equipment, planning, and cost as well as day-to-day life on the road. Limit 10 participants, registration required. Cost $15 per person plus fees. 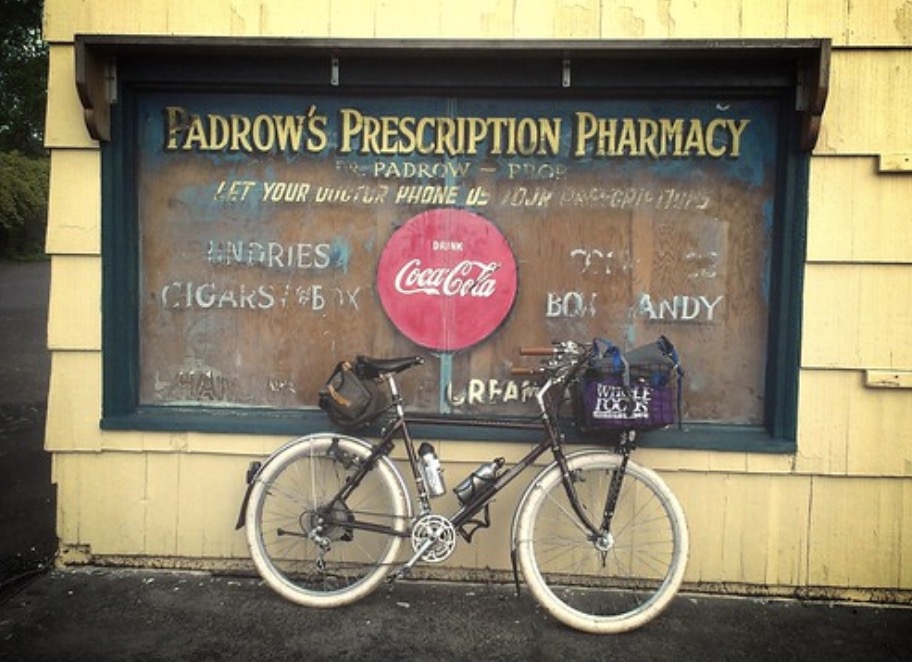 Stories of our history are hidden in plain sight! This bicycle ride appreciates the early years of NE Portland’s neighborhoods.This approx. 8 mile ride co-led by local historian Doug Decker will visit important places in the history of the quadrant. We'll highlight visible clues to our past often overlooked by others, like streetcar routes, changing Read More » 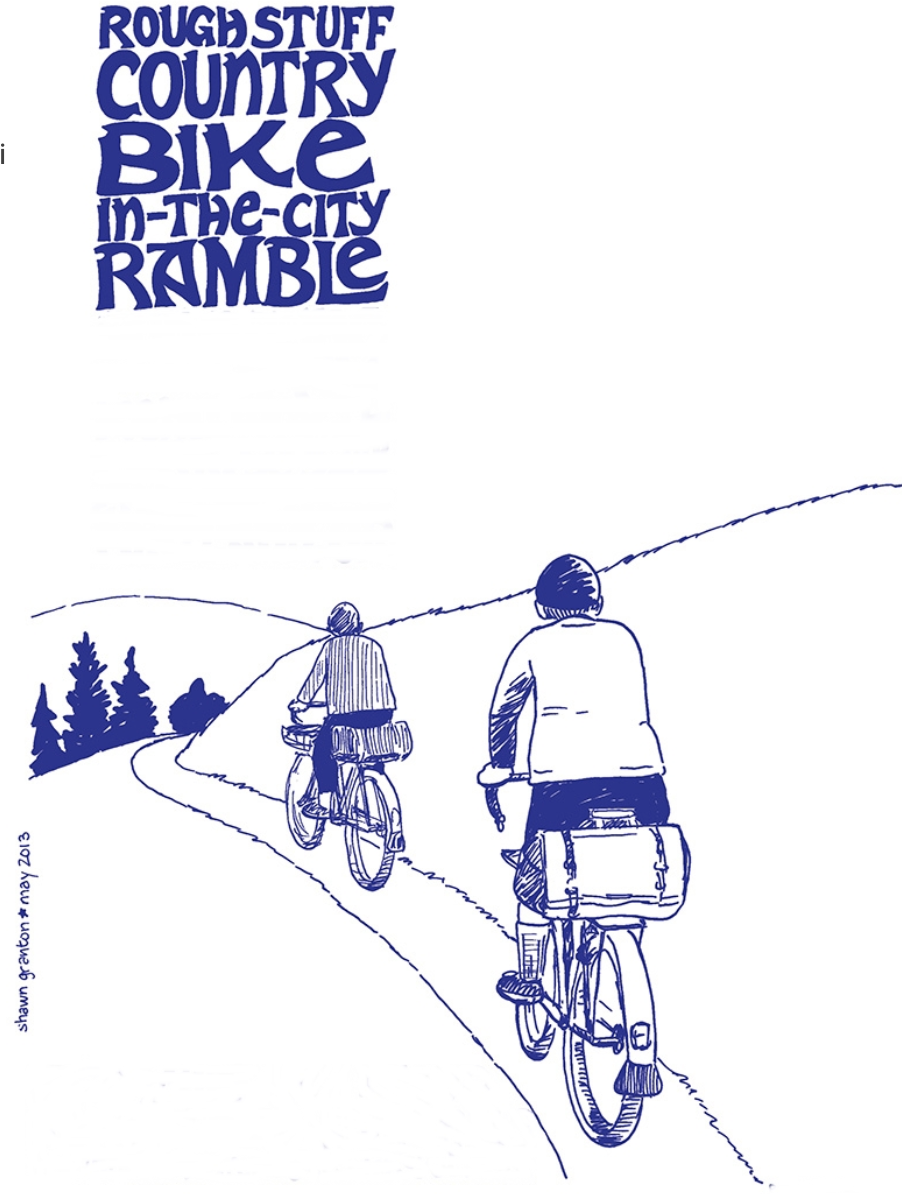 A ride evoking the spirit of the Rough Stuff Fellowship, a UK based cycling society dedicated to getting off the beaten path. There’s plenty of “pockets of country” that can be found without leaving the city limits! Expect a 15 mi moderately paced exploration (no one left behind), with a mixture of paved/unpaved, a hill Read More »

Did you know on the day of the full moon, the sun sets right around the same time the moon rises? Let’s head to a location we can see BOTH on this approx. 5 mi ride. Stock up on supplies and libations at Beaumont Market. And bring a blanket, extra layer, and lights for the Read More » 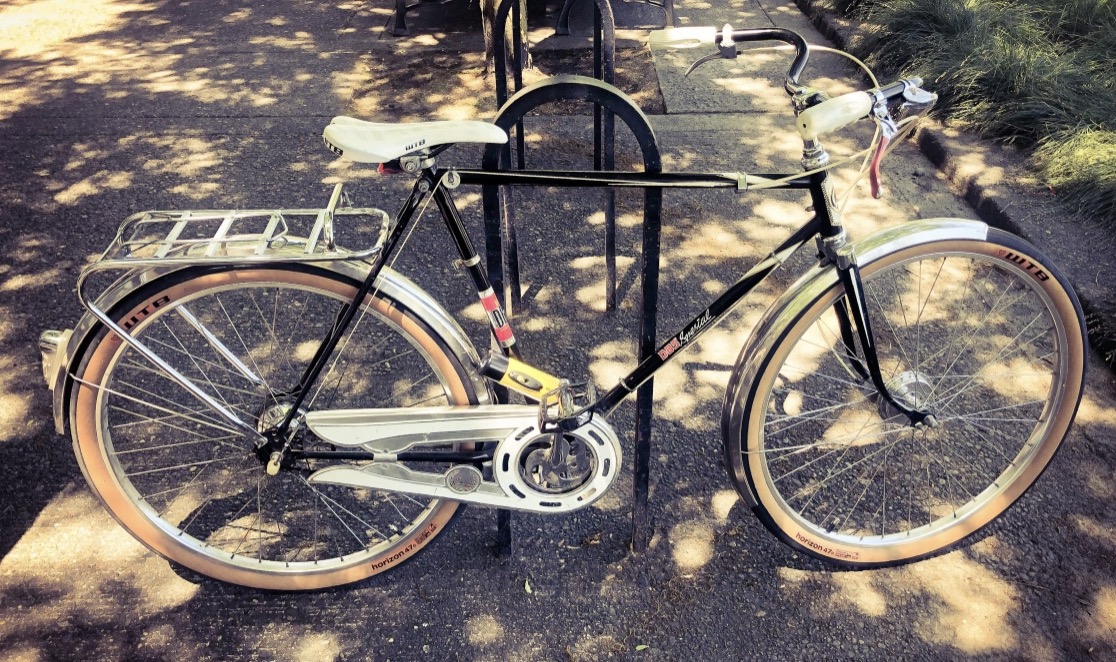 Meet me on Saturday October 5, 11 AM, at the Paul Bunyan statue in Kenton (intersection of N Interstate/Denver/Argyle), across from the Kenton MAX station. We’ll depart at 11:30 AM for a fifteen mile cruise around the reaches of North Portland. This one will be an “open class” ride, meaning all bikes are welcome, but Read More » 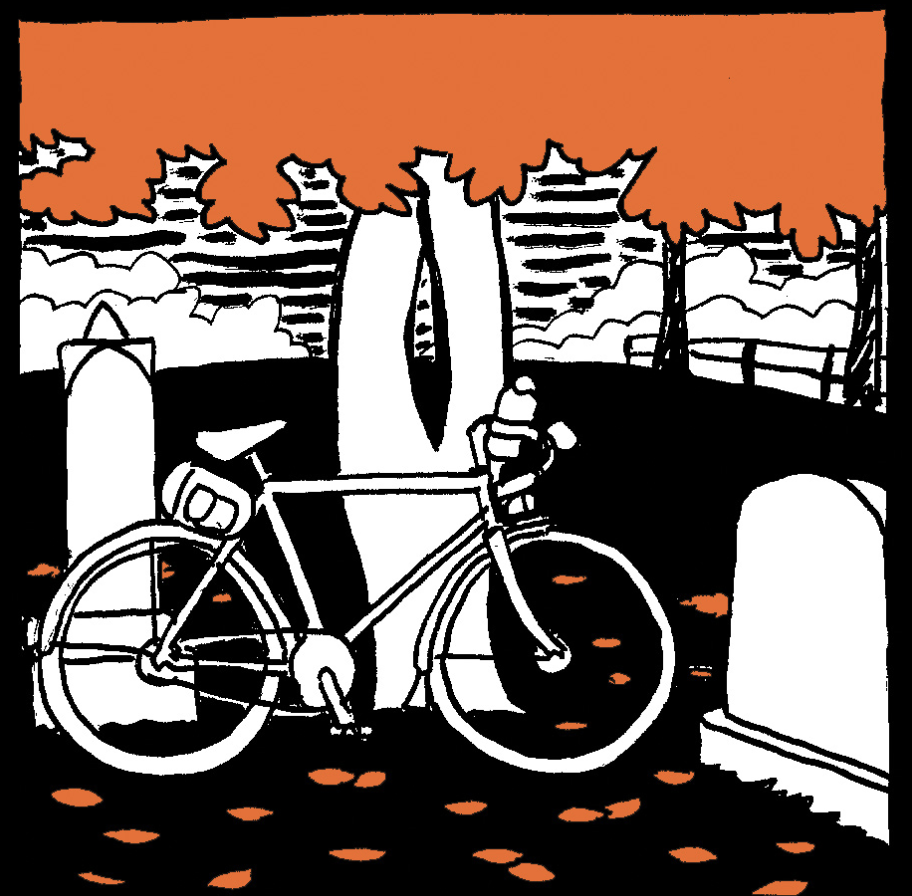 https://www.eventbrite.com/e/three-speed-pub-crawl-winter-2020-tickets-85597900625 Hey there! Do you like three speed bicycles? Like riding three speed bicycles? Like imbibing adult beverages? Come on this Three Speed Pub Crawl presented by Society of Three Speeds! We'll hit up at least three pubs. The vague theme of the "crawl" is Scottish, with a dash of Lunar New Year thrown in. Read More »

Ah, the annual middle-of winter tradition returns for, what, its fifteenth year? Yes, I have been doing it since 2005, only skipping 2016 when I thought I was “burnt out” from it. The premise, as always, is the same: A 7 to 10 mile casual bicycle ride (not a loop) explorin’ the palm trees around Read More » 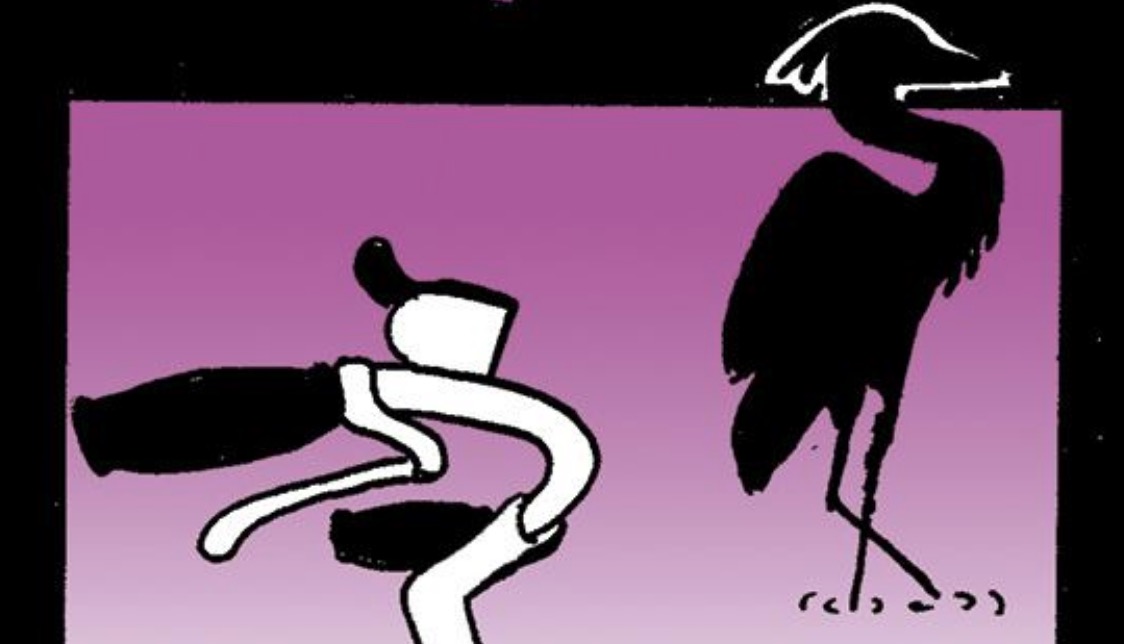 Let's explore the further reaches of the Columbia Slough! This approximately 15mi ride will feature sleepy reaches of this waterway, plus other secret spots. Not a loop but will end near transit/food/beverages. Meet at Parkrose/Sumner Transit Center (in front of the bridge to the MAX platform) at 11 AM on Sunday February 22, 2020. We Read More » 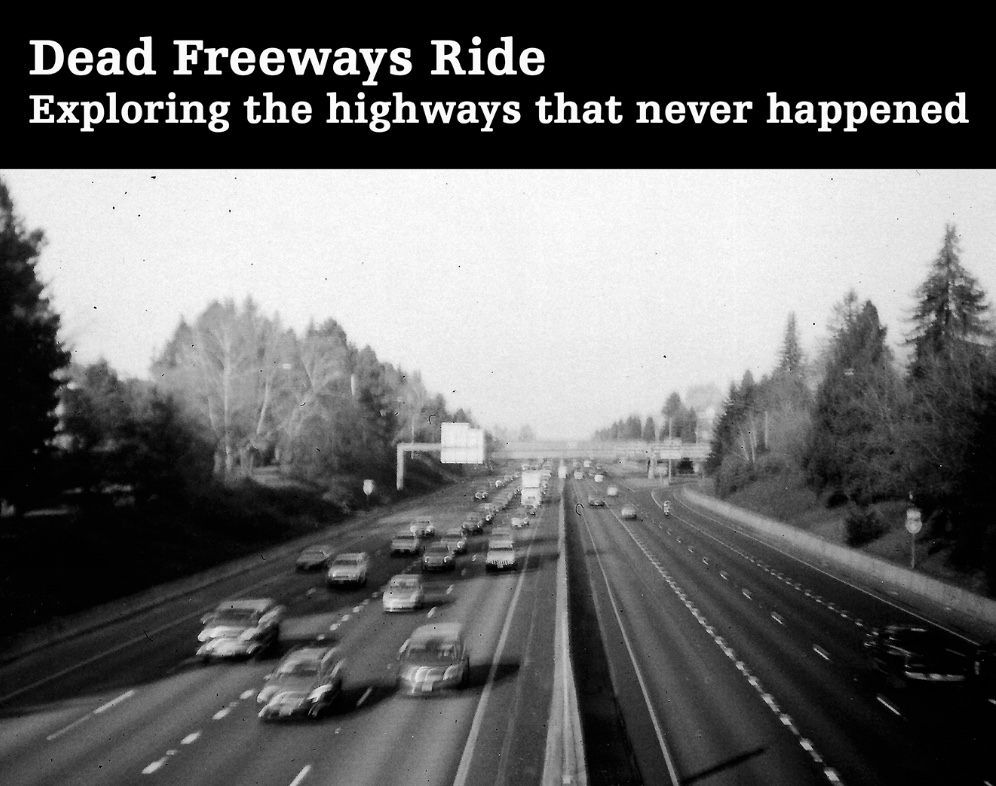 What if...Portland built all the freeways it planned to? This under 10-mile cruise will start near downtown and tour highways that still exist (like I-405 and 5), highways that were removed (Harbor Drive), and highways that never happened (Mt. Hood Freeway.) We will stop at several points to discuss our history with limited access roads Read More » 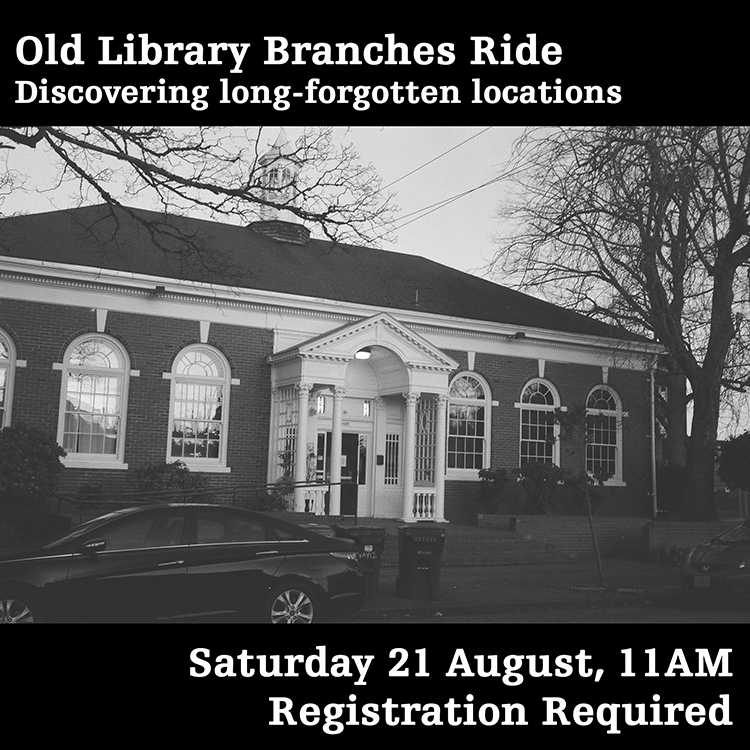 "Portland is a city of libraries! There are currently 14 active branches of the Multnomah County Library within city limits (plus Central). But there have been many more branches that have come and go. Some of these branches moved to their current location, some simply closed, now forgotten. Many old library buildings still remain. You Read More »

UPDATE: No ride due to rain, look for a reschedule during first half of 2022. "Sometime in the middle 19th century, stone mile markers were placed along the length of what became SE Stark St. From the Willamette to the Sandy River, these milestones helped travelers navigate what was once a wild area. Over the Read More »