It's tradition! We help you get prepped for a jam-packed Filmed by Bike weekend with a little warmup action we like to call Bike Bingo. Come join us for a hilarious night of custom bingo winning patterns and our ukulele slinging MC Ralynn Magic. Magic may not be her real name, but Ralynn certainly earned Read More »

The Filmed by BIke film festival features the world's best bike movies with one of Portland's most inventive arts + culture events every may. This is year 16! ★ 6 Distinct movie programs ★ Opening Night Street Party ★ Visiting filmmakers ★ Bike rides ★ Filmmaker Chat + MUCH MORE YOU'RE WINNING WITH A FESTIVAL Read More »

Filmmakers from all over the world are converging in Portland for the Filmed by Bike film festival May 4-6 at the Hollywood Theatre. The Filmmaker Chat is an intimate opportunity to discuss the intersection of bike and film with some of the world's most intriguing bike filmmakers. This panel is moderated by Portland filmmaker Mike Read More » 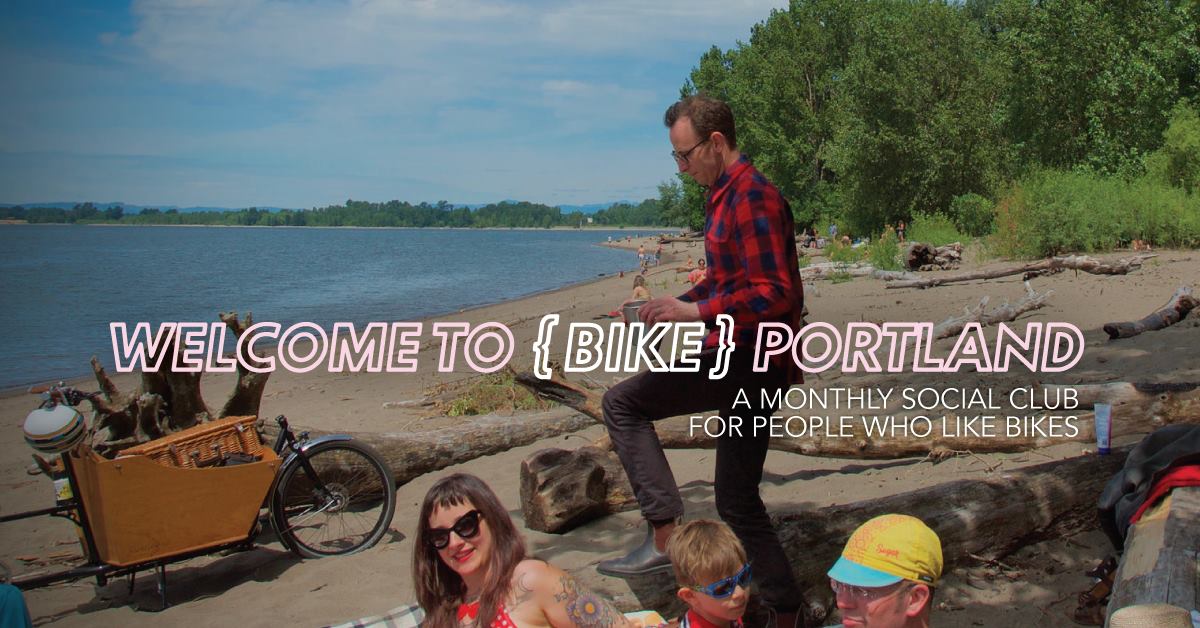 Bike Love? We Get It! Are you new to Portland or new to cruising around the city by bike? Bike Portland, ORbike and Filmed by Bike welcome you! We are so thrilled to have you, another bike lover here in Portland. Welcome to (Bike) Portland is a social club geared toward new riders and those Read More » 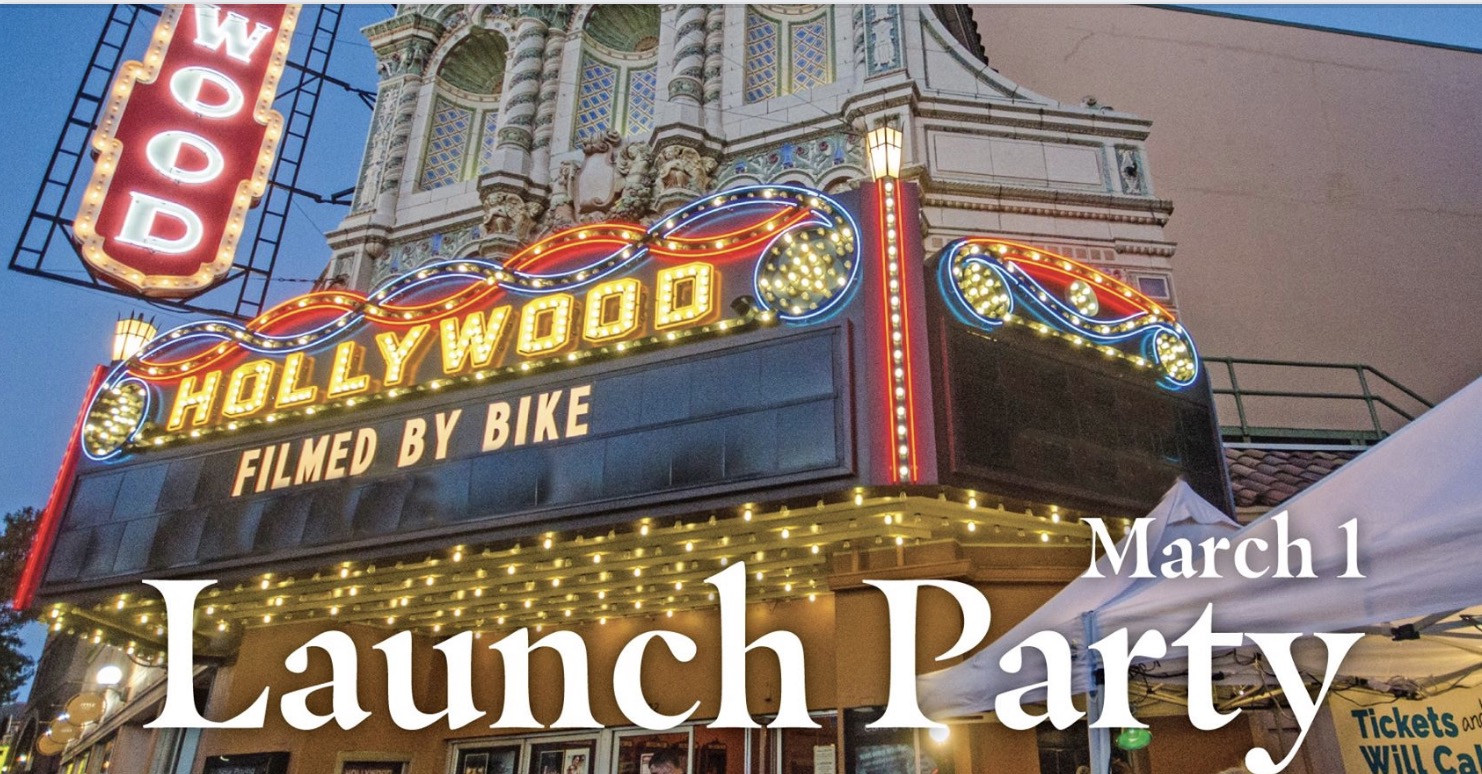 INTRODUCING THE 17TH ANNUAL FILMED BY BIKE! This year's collections of films from around the world is by far our best collection to date, and we can't wait to share them with you. Come to our Festival Pass Launch Party to find what's in store for the festival and get a glimpse at some of Read More » 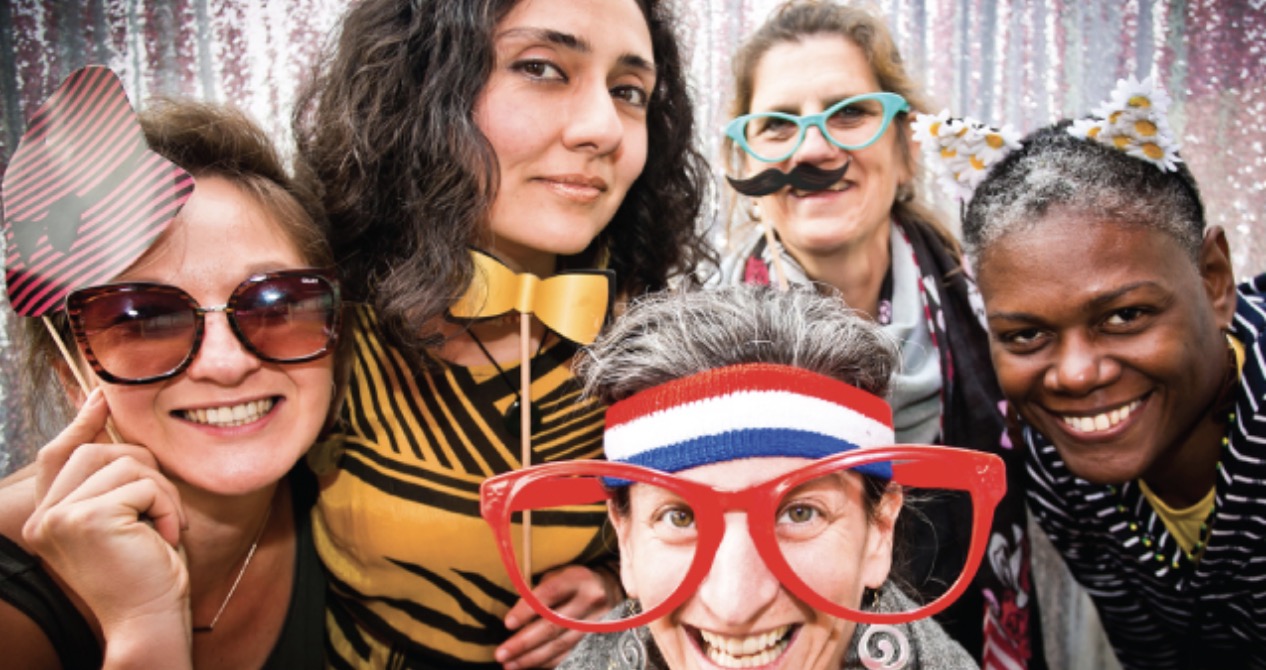 Get a sneak peek at some of the 75 films we’re showing in this year’s festival! Tickets for the 18th Annual Filmed by Bike go on sale March 5. We’re throwing a party to celebrate and you’re invited! Buy your festival pass at a deep discount. Details Thursday, March 5 NW Documentary – 6 NE Read More » 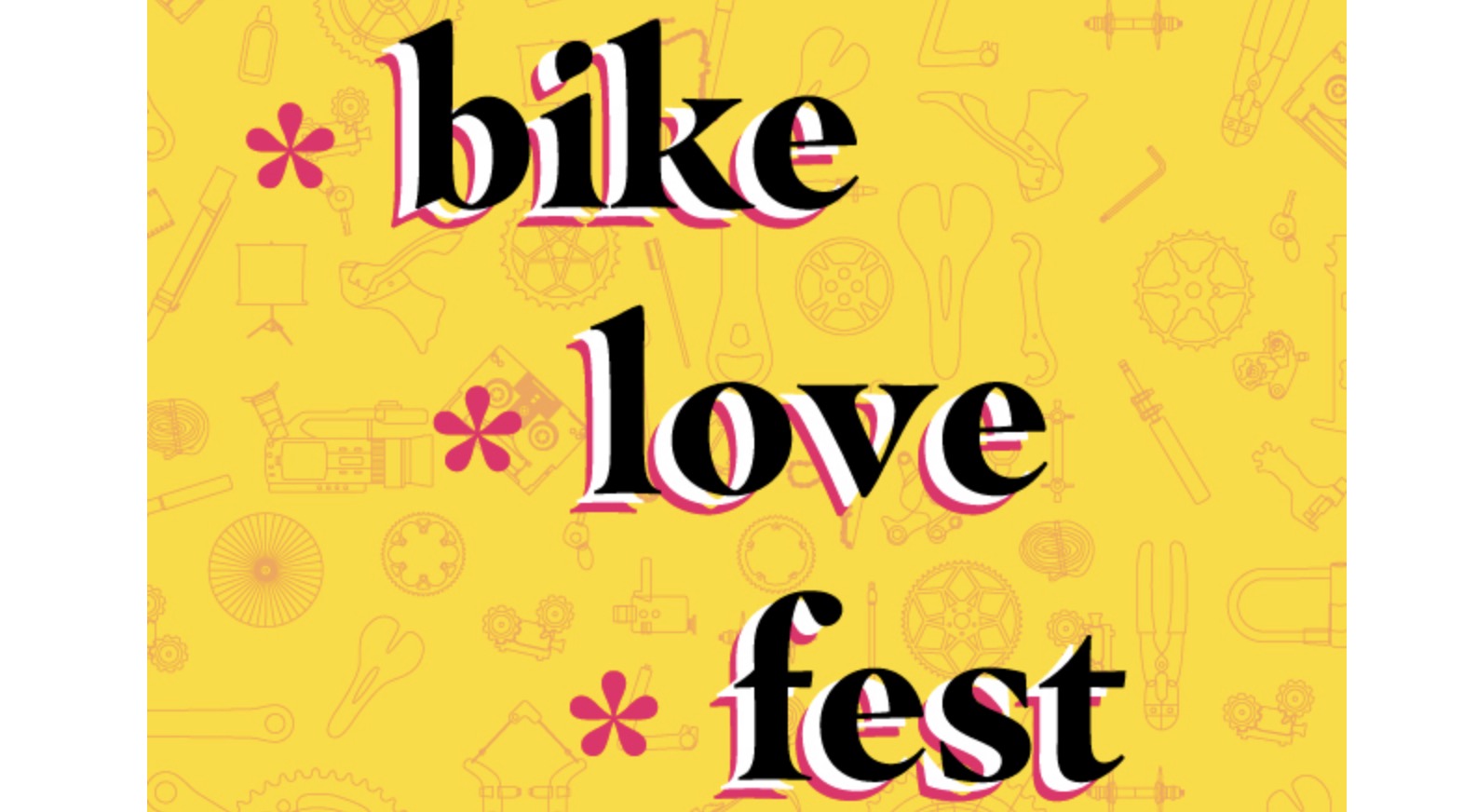 Get ready to put on a costume and go for a ride! Filmed by Bike and The Street Trust have teamed up to send riders on a citywide adventure to solve riddles, answer trivia and hunt for treasure. The rider with the most points wins! And yes, there are prizes. HOW TO PLAY Put on Read More »

A series of interactive YouTube Livestream events featuring the world’s best bike movies – an all-new collection for 2020! Filmed by Bike is a film festival featuring the world’s best independent bicycle movies. Since 2003 we have been presenting an annual collection of films and hosting events to celebrate our shared passion for bikes. 72 Read More »

SATURDAY – MOVIES + MORE! 2:00 pm – Workshop: Filmmaking on a Budget (FREE) Hosted by NYC Bike Mayor Courtney Williams of The Brown Bike Girl Consulting who is also a 2020 FIlmed by Bike Juror A workshop geared toward Black, Indigenous and All People of Color who are emerging filmmakers. Hosted in conjunction with Read More »

A short film program celebrating Black, Indigenous, and People of Color cyclists and their stories Co-Produced by Courtney Williams of The Brown Bike Girl Consulting, the Bike Mayor of New York City in conjunction with Filmed by Bike A YouTube Livestream Event (recording will be available following the event) *Tickets are pay-what-you-can and all proceeds Read More » 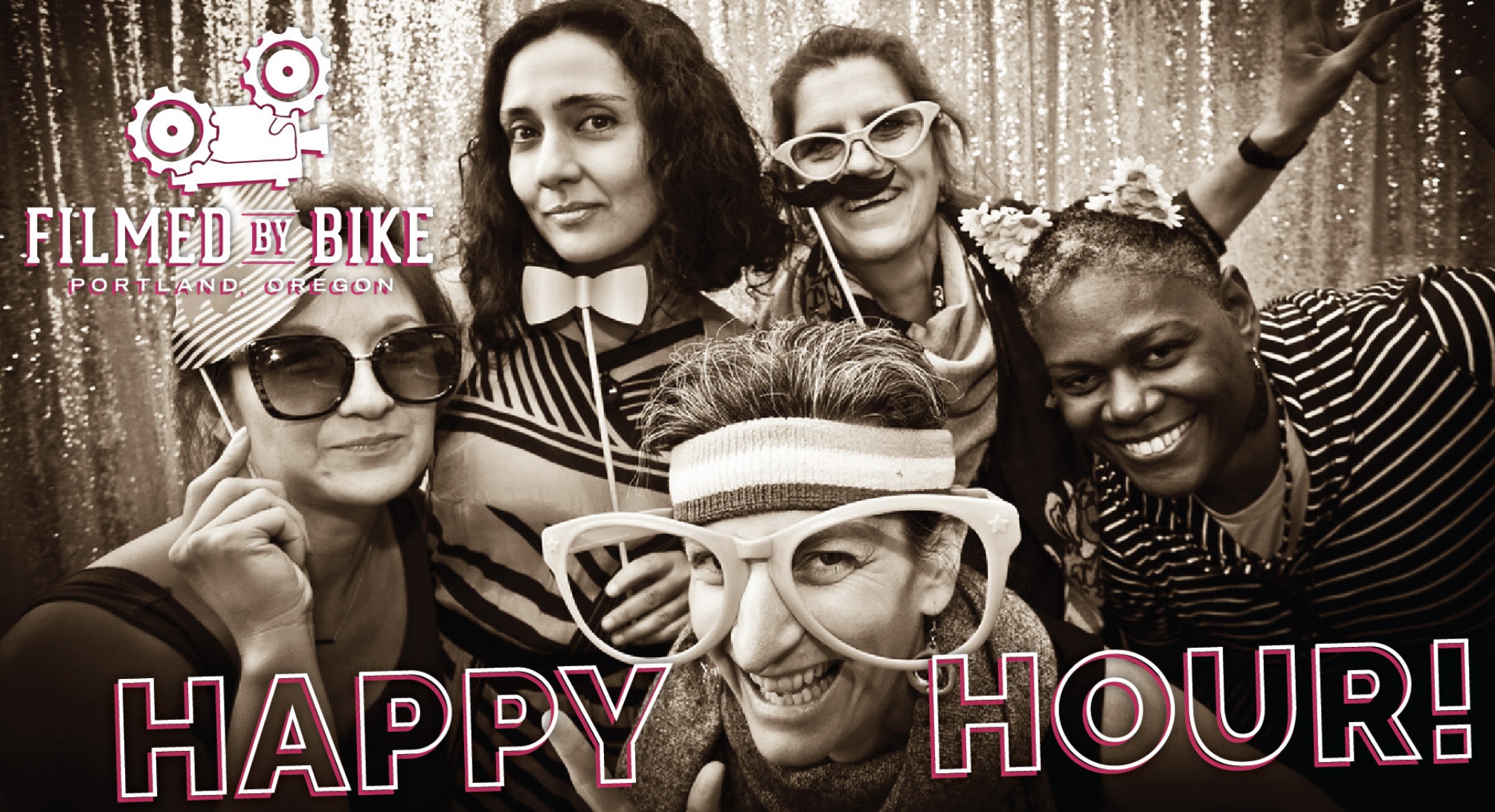 Get a sneak peek at this year's collection of the world's best bike movies and find out what's in store for this year's film festival. Join us for this special night with live guests and filmmaker from around the world. Pop into the lively chat window where you can meet other bike movie fans and Read More »

19th Annual Festival! 7:00 pm - Shorts Program A A wildly fun mix of movies + a taste of what’s to come throughout the festival. 9:00 pm - Short Program B Get ready to laugh your helmet off! This special Friday night mix features all of the funniest films in the festival.