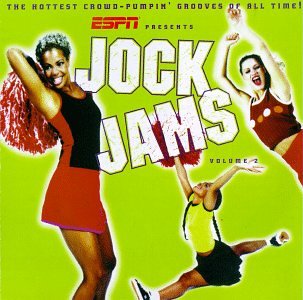 "Dirtbags kick off Pedalpalooza with the first ever “Jock Jams” ride. Wear your best sportz garb and join us for a night of pumping up the jams!"

" THE MAJOR STREETS RIDE! IT”S BACK!!!!!!! Get out your Bike Lights, don your lit up Finery and lets invade some MAJOR PORTLAND STREETS! We'll be cruising up Major Streets like 60th, 39th, Sandy, Killingsworth, Martin Luther King and Broadway. This year we're going more in a North/South Directions rather than the East/West we’ve done ... Read more